In the predawn hours one rainy day last week, dozens of Mexicans and Central Americans made their way across the Rio Grande and up the riverbanks into Texas’ Rio Grande Valley.

But agents were waiting. Some families and youths traveling alone hoped to claim asylum and turned themselves in. Many of the adults hid in the rain-soaked fields until agents tracked them down using night-vision goggles, dogs and helicopters.

Several of the men sprinted through cotton fields until the mud sucked their shoes off and they collapsed on farm roads, exhausted and defeated.

It was a familiar scene. Newly released data show that migrants were stopped 180,034 times across the southern border last month — nearly eight times the total during May 2020 and among the highest monthly totals in recent years.

That brought total apprehensions for the year to 711,784, nearly five times the total during the same period last year, though direct comparisons are difficult because of a policy implemented early in the COVID-19 pandemic that dramatically increased the number of people who have been caught multiple times.

Since March 2020, the government has summarily expelled migrants to Mexico using an obscure 1944 public health law, giving them the opportunity to immediately try crossing again.

The recent increase in crossings has come at a tragic price: Between October and the end of April, at least 148 migrants died along the border, according to U.S. Customs and Border Protection.

In the Rio Grande Valley, where there were 50,793 apprehensions last month — up from 3,698 in May 2020 — Border Patrol agents respond to about one fatality a week.

Most of the migrants drowned in the river and nearby canals or got lost on ranches and died of exposure and dehydration as they attempted to travel deeper into Texas, Border Patrol agents said.

Among those apprehended last week was Jose Leonidas, a 38-year-old from El Salvador who sat wet and muddy near a field just north of the riverbank, handcuffed to a chain of 10 fellow migrants.

“We want to seek asylum,” he said.

Border Patrol agent Jesse Moreno explained that at the start of the pandemic, the Trump administration created a policy that bars most migrants from seeking asylum. President Biden continued the policy, exempting only people younger than 18 who arrive at the border without adults. With rare exceptions, the rest are expelled to Mexico.

“We don’t want to go to Mexico,” Leonidas said.

But he knew the drill. He had already crossed the border the week before, been caught by Border Patrol and sent back to Mexico — only to try again.

The father of three said he had been unemployed and left for the U.S. to join relatives in Virginia after the economy and gang violence in El Salvador worsened during the pandemic.

Smugglers had charged him $5,000. After he and two other men in his group were kidnapped in the Mexican border city of Reynosa, his family paid an additional $500 in ransom.

“We can’t process you,” Moreno said.

He asked how many of the men in the group had crossed the border before. About half raised their hands.

Leonidas said returning to El Salvador was not an option, mainly because his family still owed money to the smugglers.

Agents had just loaded the men into a van to be expelled to Mexico when their radios crackled with reports that half a dozen other migrants had been spotted nearby. Rushing to the scene, they caught the men running through another field.

Agents handed him a bottle of water and cautioned him to drink it slowly. He gulped, gagged and retched as the rest of the group sat handcuffed beside a Border Patrol truck.

Next to him, fellow Honduran Antonio Herrera, 42, said it was his second time trying to cross the border. He had come with his 7-year-old daughter a few months earlier, hoping to get treatment for swelling in her brain. But they were both expelled to Mexico. This time, Herrera, a factory worker, said he left his daughter behind, hoping to send for her.

“I want better treatment for her, but they don’t give us permission” to claim asylum, he said.

Later that morning, about 20 miles to the west, agents found about 100 migrants in several groups — families as well as children traveling without relatives. Most had turned themselves in.

Moreno surveyed the lines of migrants waiting to board buses to Border Patrol holding areas.

A 4-year-old Salvadoran girl clutched a blond doll. A Guatemalan woman covered her 8-year-old son’s ears as she explained how she had been raped in Mexico.

Other migrants insisted to Moreno that they had not had any help getting over the border even though they wore plastic bracelets — issued by smugglers to signify they had paid to cross — labeled “Entregas,” or deliveries.

“This is a daunting task,” Moreno said.

The vast majority of migrants caught crossing the border illegally in May were adults, more than double the number of families and unaccompanied youths combined.

Earlier this year, the Border Patrol was overwhelmed in its task of processing migrant youths. But the overcrowding and backlogs have eased since the U.S. Department of Health and Human Services opened more migrant youth shelters.

As of Wednesday, 668 migrant children were in Border Patrol custody and 16,250 in Health and Human Services facilities.

Officials said they were worried more migrants would evade Border Patrol on the Rio Grande in the summer, embarking on a sometimes deadly journey.

Smugglers drive them about 75 miles north, drop them just south of Border Patrol checkpoints and direct them to walk — often for what turns out to be miles — through thorny brush to a pickup point. There’s no clear trail, water is scarce and summer temperatures can soar past 100 degrees.

In Brooks County, home to the largest Border Patrol checkpoint in the area, the remains of 37 migrants have been found so far this year, compared with 34 for all of last year.

“We’re learning all we can to mitigate deaths,” he said.

Since June 3, Border Patrol agents and sheriff’s deputies in Brooks County have responded to several cellphone calls from lost migrants, rescuing one man on Monday and another on Tuesday.

They also found five sets of remains. Three of them — two men from Honduras and one from Mexico — have been identified. The other two are women. Investigators were still working late Wednesday to learn their names and nationalities.

Letters to the Editor: If what Joe Manchin wants is normalcy, then give us 'abnormalcy'

‘It will get very bad’: Experts warn on Indonesia COVID surge 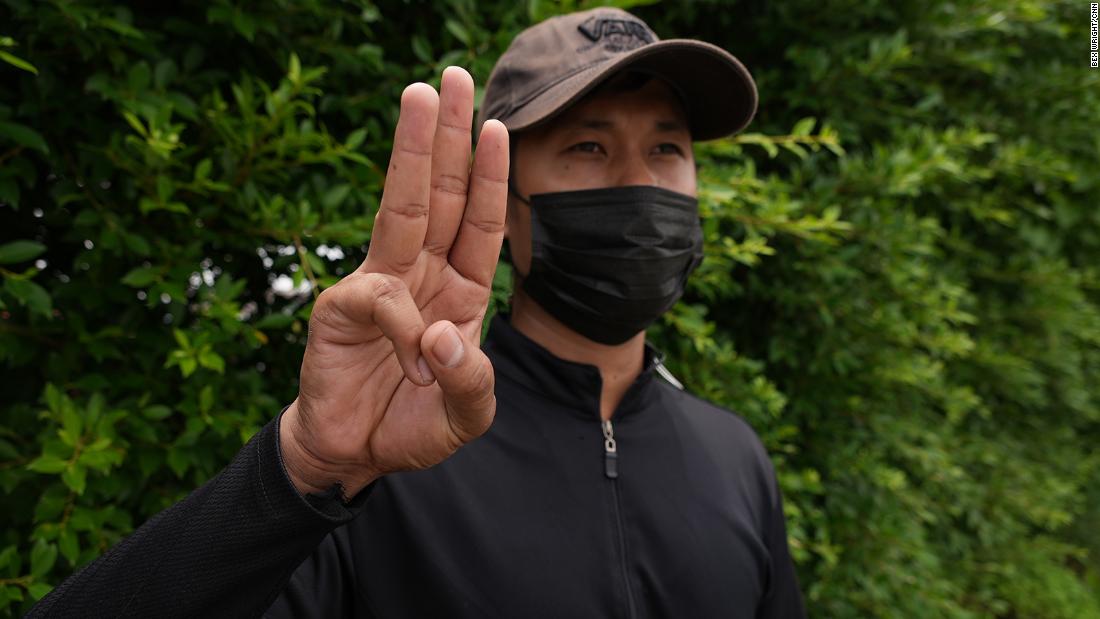 They work abroad to feed their families. Now they can’t send the money home

Victoria’s Secret is overhauling its image. Is it enough to regain relevance?
1 hour ago