Dozens of people remain missing as severe floods sweep through western Germany and other parts of Europe.

The death toll from devastating floods across parts of western Germany has risen to 93, according to local authorities, pushing the total toll of flooding in Western Europe past 100, as the search continued for hundreds of people still unaccounted for.

While heavy rainfall battered parts of France, Switzerland, Luxembourg and the Netherlands, the worst hit areas were western Germany where more than 50 victims have been reported in the state of Rhineland-Palatinate and 43 in the state of North Rhine Westphalia. In Belgium, the toll stood at 14.

There are fears more victims will be found as waters drain away across the devastated region and cleanup and salvage operations are stepped up. Around 900 army troops have joined rescue workers in Germany as about 1,300 people were still reported missing.

Authorities, though, said efforts to contact them could be hampered by disrupted roads and phone connections.

Here are the latest update:

River water churned through the Belgian town of Pepinster, near Liege as police helicopter hovered above the town as an emergency worker was lowered into the flooded streets below.

Damaged buildings could be seen along the river bank.

In a provisional tally, the Belgian death toll has risen to 12, with five people still missing, local authorities and media reported early Friday.

Malu Dreyer, the governor of neighboring Rhineland-Palatinate state, said the disaster showed the need to speed up efforts to curb global warming.

“We’ve experienced droughts, heavy rain and flooding events several years in a row, including in our state,” she told the Funke media group. “Climate chance isn’t abstract anymore. We are experiencing it up close and painfully.”

She accused the Laschet and Merkel’s center-right Union bloc of hindering efforts to achieve greater greenhouse gas reductions in Germany, Europe’s biggest economy and a major emitter of planet-warming gases.

German Chancellor Angela Merkel, on a visit to Washington, DC, voiced her shock at the scope of the flooding, saying “I grieve for those who have lost their lives in this disaster”. She said the number of dead was likely to rise further. “We still don’t know the number. But it will be many.”

Speaking at the White House, Merkel said the day was “characterised by fear, by despair, by suffering, and hundreds of thousands of people all of a sudden were faced with catastrophe”.

“My heart goes out to all of those who in this catastrophe lost their loved ones, or who are still worrying about the fate of people still missing,” she said.

EU Commission President Ursula von der Leyen pledged to help, tweeting: “My thoughts are with the families of the victims of the devastating floods in Belgium, Germany, Luxembourg and the Netherlands and those who have lost their homes.”

My thoughts are with the families of the victims of the devastating floods in Belgium, Germany, Luxembourg and the Netherlands and with those who have lost their homes.

The EU is ready to help.

Affected countries can call on the EU Civil Protection Mechanism. 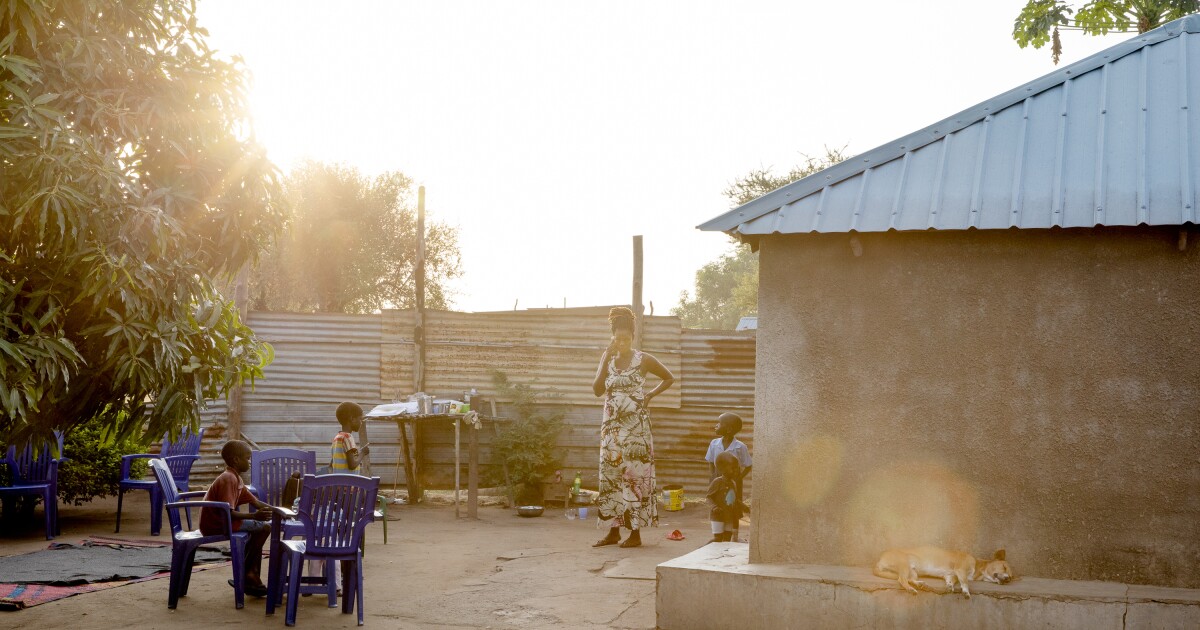