Brazilian president’s office says Jair Bolsonaro is suffering from intestinal blockage and is being taken to Sao Paulo.

Brazilian President Jair Bolsonaro is being taken to Sao Paulo where doctors will determine if he needs emergency surgery, his office said on Wednesday, after the far-right leader was hospitalised for chronic hiccups.

Bolsonaro, 66, had been complaining publicly since last week about suffering from hiccups following surgery on a dental implant on July 3.

His office said in a statement on Wednesday afternoon that Bolsonaro, who has required several surgeries since being stabbed in the abdomen at a political rally in 2018, was suffering from an intestinal blockage.

Earlier in the day, the office said he had been taken to a military hospital in the capital Brasilia “to undergo tests and to investigate the cause of the hiccups”.

Speaking to a local radio station last week, Bolsonaro had said, “This happened to me before, maybe due to the medicine I’m taking, I have hiccups 24 hours a day.”

Translation: “We’ll be back soon, God willing. Brazil is ours!”

Bolsonaro’s health has been an issue during his presidency.

He nearly died after being stabbed in the intestines on the campaign trail in 2018, resulting in multiple follow-up surgeries. Pro-Bolsonaro federal legislator Bia Kicis wrote on Twitter on Wednesday that Bolsonaro’s hospitalisation was “a consequence of the 2018 knifing”.

It came as the president is facing mass protests and a Senate commission investigation into his government’s handling of the coronavirus pandemic, which has killed more than 535,800 people to date, according to Johns Hopkins University data.

Bolsonaro has also been accused of failing to adequately respond to alleged irregularities in the Brazilian health ministry’s procurement of a COVID-19 vaccine from India. After the reports of irregularities became public, the government suspended the contract.

Citing an unnamed source with knowledge of the matter, the Reuters news agency reported on Monday that Brazil’s federal police had formally opened a probe into Bolsonaro over the allegations.

The far-right leader also was accused this month of taking part in a scheme to skim his aides’ salaries when he served as a federal deputy.

The president has denied all the allegations against him.

But recent polls show his popularity is slipping, which could spell bad news in advance of elections scheduled for next year.

During the weekend, a Datafolha survey showed 54 percent of Brazilians support a proposed move by the country’s lower house to open impeachment proceedings against Bolsonaro, compared with 42 percent who oppose it.

It was the first time a majority of Brazilians supported such a measure. 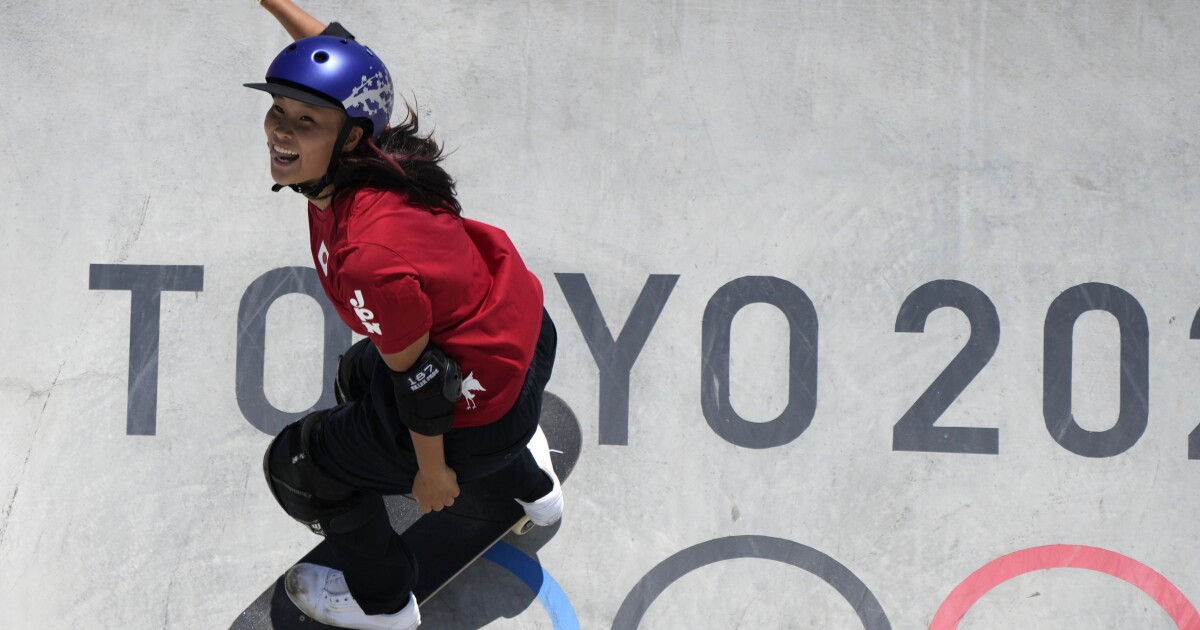 Japan dominated in Olympic skateboarding. Will it bring acceptance on Tokyo’s streets? 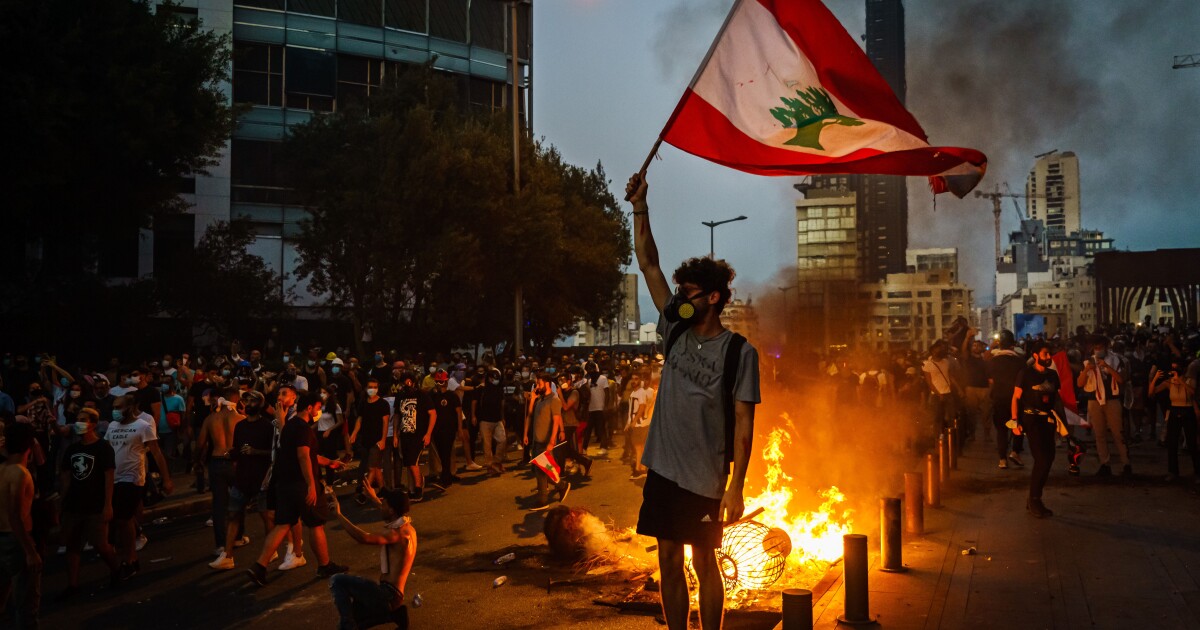