For weeks the West has sizzled in hot and dry weather, feeling little to no relief — and wildfires are thriving in the conditions. The dire situation has over 2 million people included in red flag warnings across the region Thursday.

Most of the country could see at least light surface-level wildfire smoke, apart from the Four Corners region and the coastal southeastern US. Upper-level air trapping smoke particles could transport smoke across the entire country, missing only Alabama, Georgia, and the Florida Peninsula.

Heavy wildfire smoke from massive fires in Ontario and Manitoba, Canada will move into northern Minnesota Thursday, lingering through Friday morning. Air quality in Minnesota and North Dakota is being reported as “unhealthy” by AirNow due to hazy conditions.

The smoke is lifting high enough into the atmosphere to be influenced by upper air masses, carrying the particles across the US toward the East Coast.

Even parts of the Northeast including New York are forecast to see smoke as it is carried from the destructive fires in the western US and Canada, mixing down to the surface on Friday.

Check the air quality in your area >>>

Wildfires alone are extremely dangerous, but the smoke they distribute can also cause harm prompting air quality alerts to be issued in five states including Oregon, Idaho, Wyoming, Colorado and Minnesota.

Heavy wildfire smoke will sit over the Pacific Northwest Thursday and Friday and air quality alerts span the region due to the sizable number of wildfires, including the country’s largest fire currently burning thousands of acres.

The Bootleg fire in Oregon has torn through over 200,000 acres since it was reported on July 6 and is sending massive plumes of smoke into the atmosphere from its explosive activity. It is currently the largest fire burning in the US.

“The fire sent up multiple pyrocumulus clouds and also a large pyrocumulonimbus from one plume that prompted an advisory for possible plume collapse yesterday evening. Lightning was detected as well as rotation within the plume,” National Weather Service (NWS) Medford said.

Air quality alerts have been put in place Thursday across Oregon due to heavy smoke from the fire in effect until further notice.

This is how the smoke makes it to your neighborhood

Large, towering cumulonimbus clouds, like the ones seen during thunderstorms, are created when the air near the surface is heated, causing the air particles to rise. In a typical storm, a cold front interacting with the warm surface air causes the air to rise and clouds to billow larger.

In the event of extremely large and explosive fires, the heat at the surface is so intense that it causes the air to rise quickly enough that it forms its own weather, producing pyrocumulous and pyrocumulonimbus clouds that can contain lightning and thunder.

“Hot and very buoyant, the air in the plume rapidly rises, as it rises it cools and expands. Once cooled sufficiently, water vapour condenses on the ash to form a grey or brown cloud above the plume. At this stage, the cloud is called a pyrocumulus, but if enough water vapour is available and the updraft continues to intensify, then it can develop further into a pyrocumulonimbus cloud,” according to the Royal Meteorological Society.
The NWS in Medford observed four distinct pyrocumulous from the Bootleg fire on Wednesday.
Smoke from pyrocumulus clouds can be lofted as far up in the atmosphere as the stratosphere, where it tends to be trapped for a prolonged period. Once in the stratosphere, the aerosol smoke particles can take the atmospheric highways across the globe.

Experimental smoke forecasts show the extent of the travel of smoke particles as they make their way from the western US to the East Coast in a span of 24 hours.

“It is the first weather forecast model in the U.S. to include smoke’s impact on weather, and it has become a vital resource for fire crews, air traffic controllers, local forecasters, and even school administrators,” said NOAA.

Oregon is not expected to see improving fire weather conditions through the end of the week and lingering heavy smoke will remain a problem for the Pacific Northwest.

As fires continue to mangle the parched earth, smoke carried by the upper level air will cover most of the central US, with waves brought as far as the East Coast through the weekend.

“NOAA satellites are monitoring the fires, their smoke output, and air quality effects from the smoke. The fires are injecting smoke 40,000 feet into the atmosphere and compromising air quality, said NOAA.

Air quality will be poorest in the areas closest to the large fires. Northwestern US states will be impacted by the smoke through the weekend and likely see more deterioration in air quality. The lofted smoke across the country will make for red sunrises and sunsets as the light is scattered through hazy air.

The northeastern US coast could see red sunsets and slightly hazy skies through the weekend. 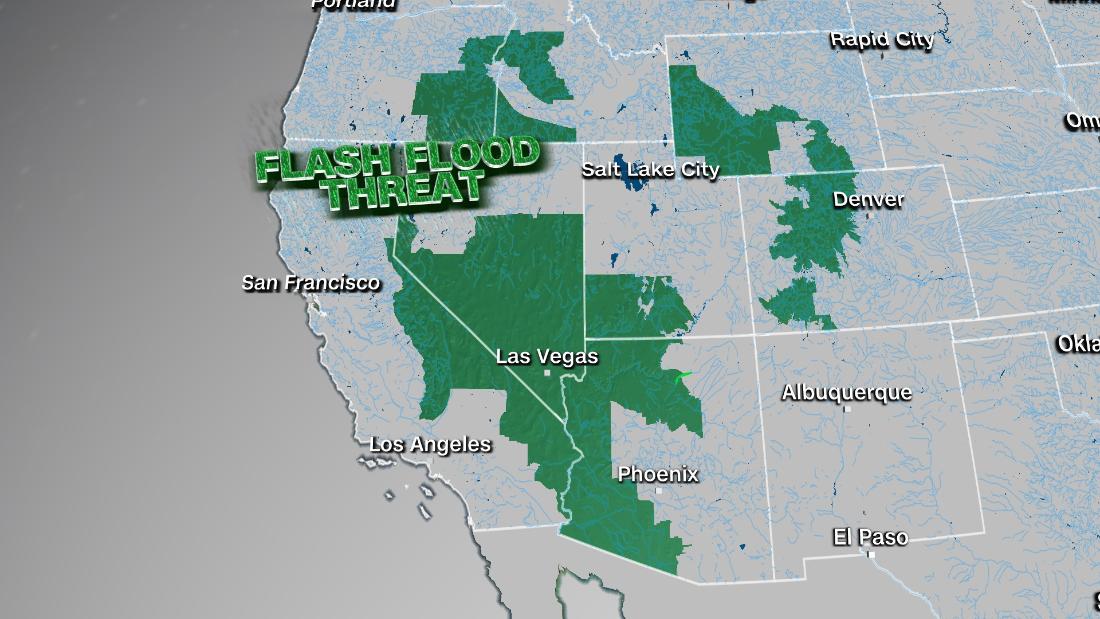 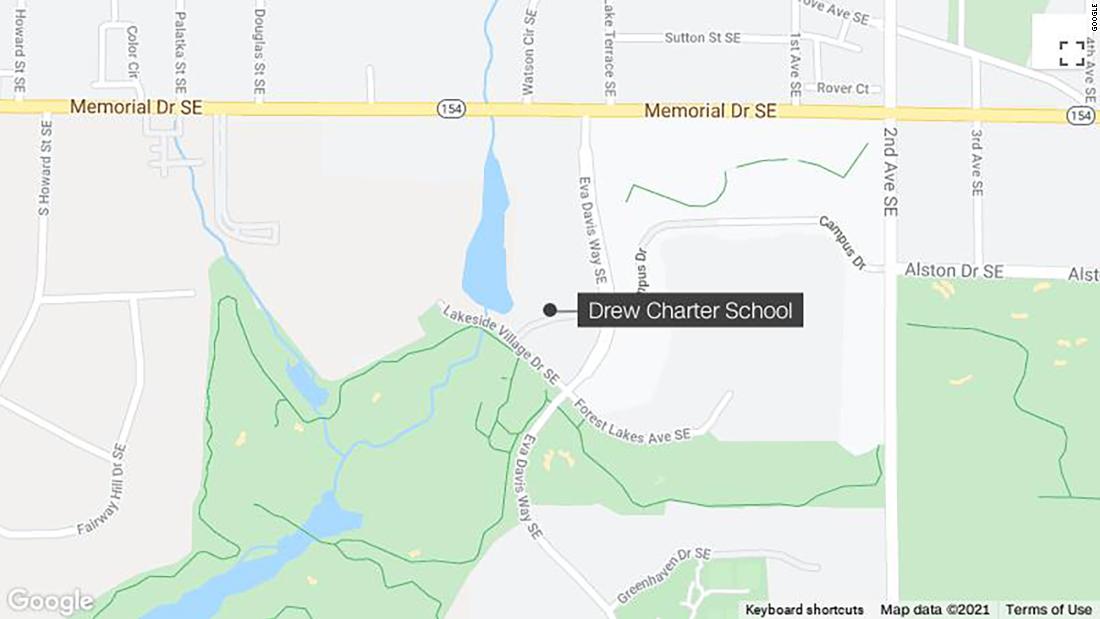