Facebook Twitter LinkedIn Pinterest Reddit
“The deaths of George Floyd, Eric Garner, and other instances where neck restraints were used by law enforcement have called into question whether these restraints are controllable, safe, and non-lethal,” the organization, which represents neurologists and neuroscientists, said in a statement.

“At minimum” law enforcement and policymakers at the federal, state and local levels should classify neck restraints as a use of “deadly force,” the organization said.

The national conversation about banning chokeholds intensified with the death of Floyd in May 2020 when a Minneapolis police officer knelt on his neck for more than nine minutes. Advocates also pointed to Garner’s death in 2014, when New York city officers subdued him with a chokehold while he told them he couldn’t breathe.

Lawmakers in Congress who are working on a policing reform bill have discussed a national ban on the use of chokeholds by law enforcement.

Chokeholds and strangleholds restrict an individual’s ability to breathe or have blood flow properly to the head in order to incapacitate them. But an officer’s move in the moment to restrain someone carries significant risk, particularly for those with underlying cardiovascular risk factors, which can be more common in communities of color, according to the AAN.

“Restricting cerebral blood flow or oxygen delivery, even briefly, can cause permanent injury to the brain, including stroke, cognitive impairment, and even death,” the statement said.

“Because there is no amount of training or method of application of neck restraints that can mitigate the risk of death or permanent profound neurologic damage with this maneuver, the AAN recommends prohibiting the use of neck restraints,” the statement read. 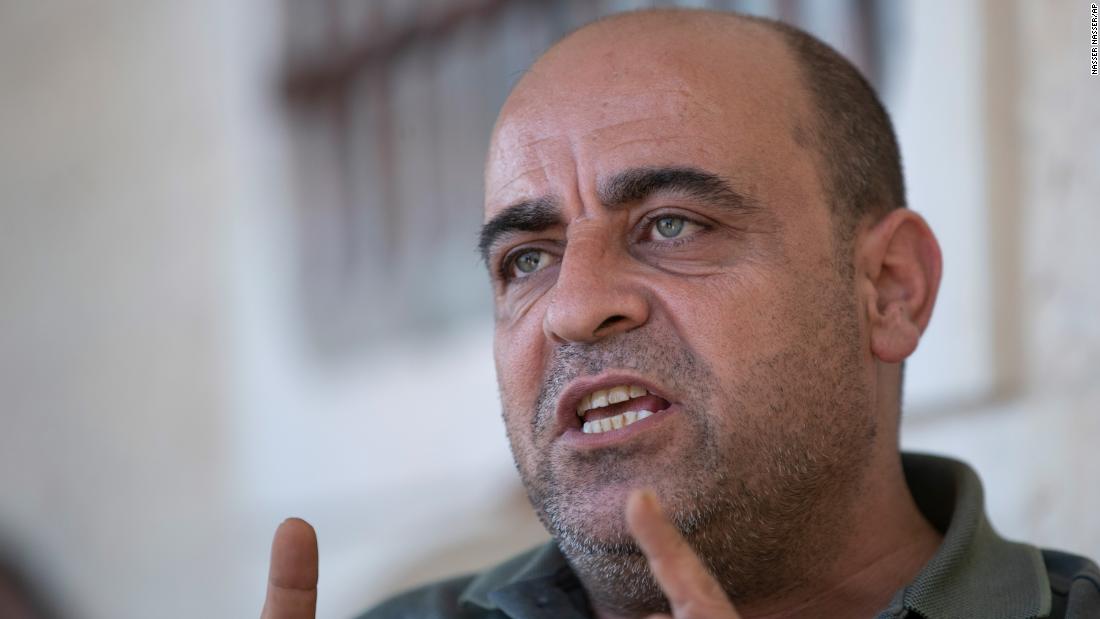 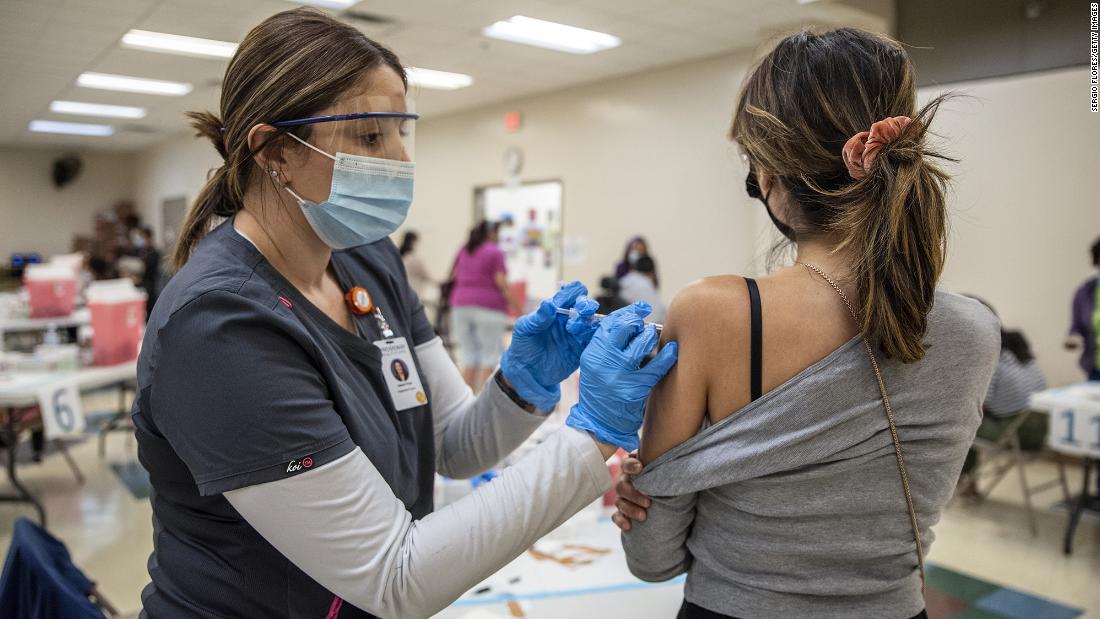 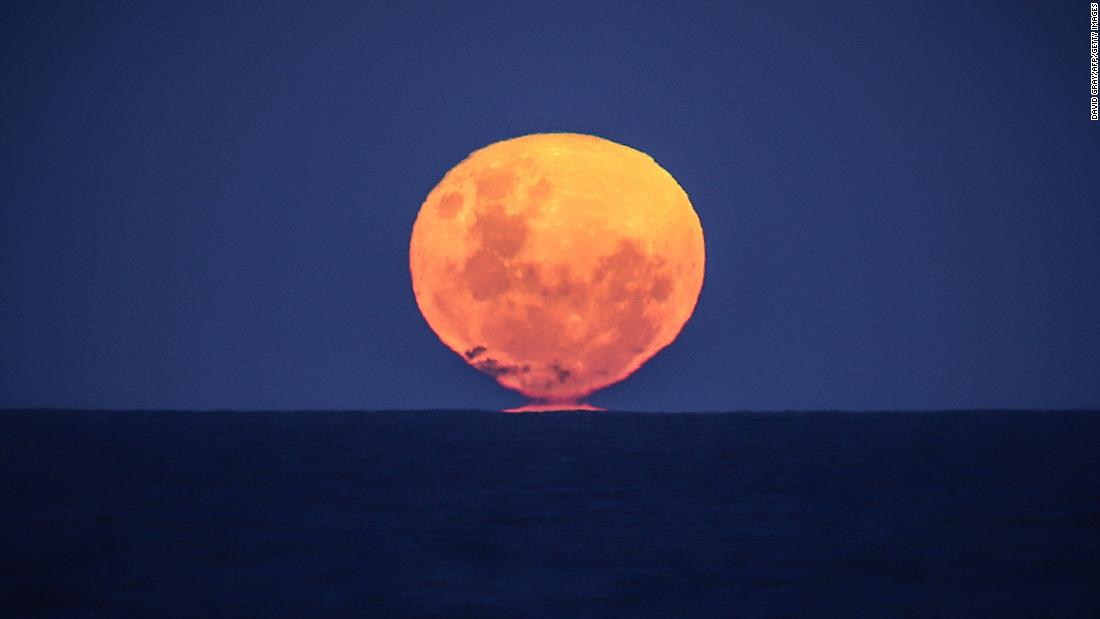 See the ‘strawberry’ moon, the last supermoon of 2021

Heading to Cannes From the U.K.? Here’s What the BFI Needs You to Know
20 mins ago