Stina Blackstenius’ brace and Lina Hurtig’s thumping header gave Sweden a deserved victory, with the US looking a shadow of the side that won the World Cup two years ago.

Sweden was unquestionably the better team from the first whistle to the last and the USWNT, which came into this Olympics as a strong favorite, has much to improve on in the coming games against New Zealand and Australia should it want to win a fifth gold medal.

This historic result for Sweden will give the team confidence it can go one better than Rio 2016, where it fell to Germany at the final hurdle in the gold medal match. 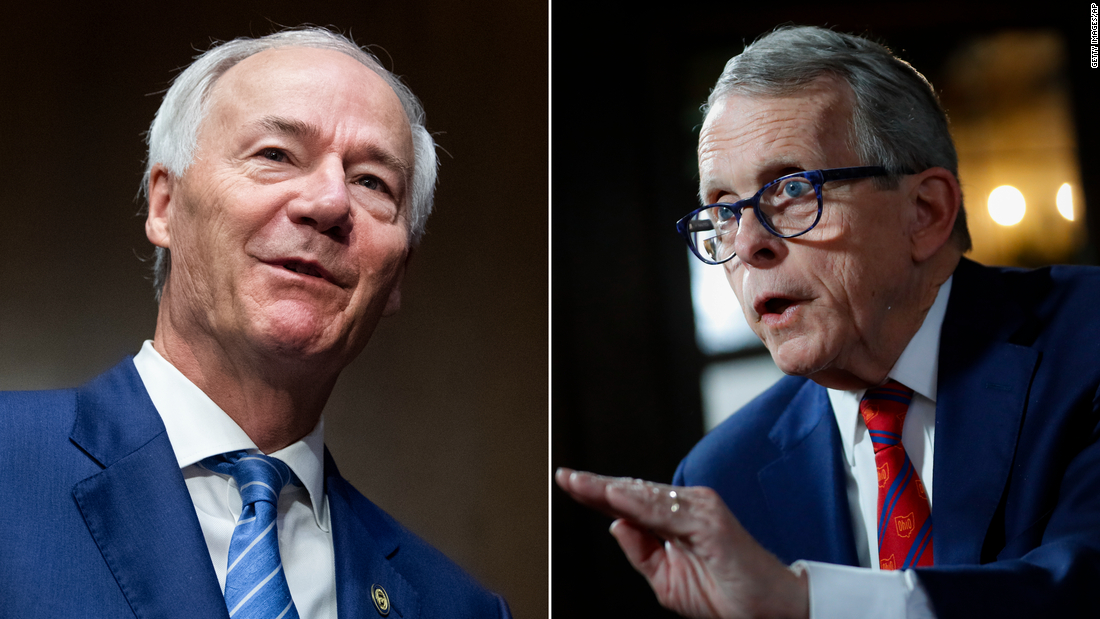 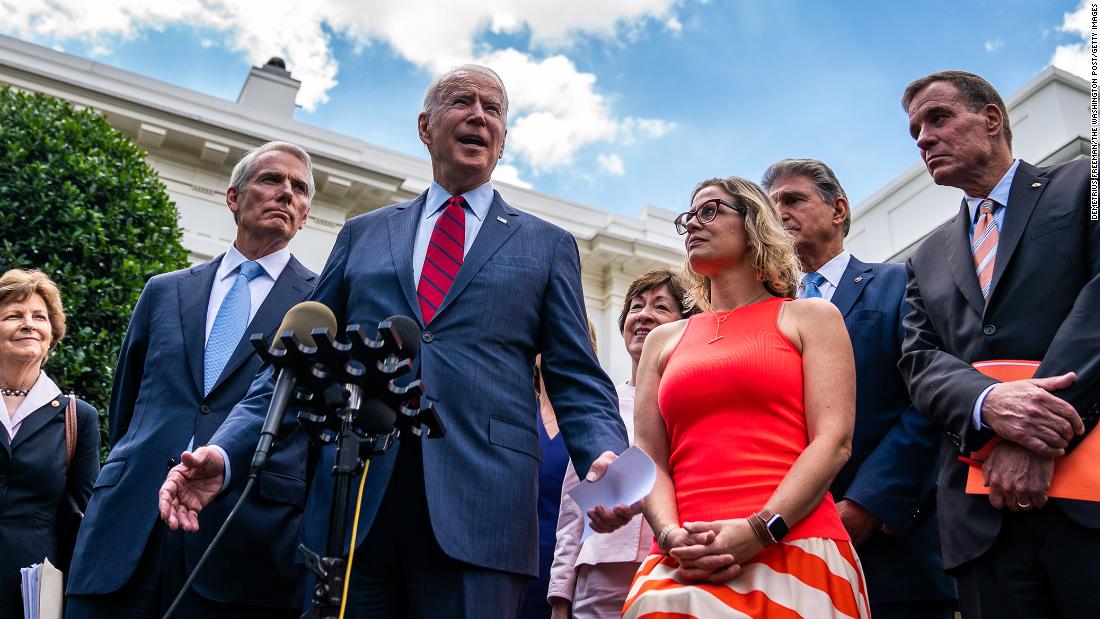