Then, in early spring, enthusiasm began to wane, as “blank check” firms — which raise money from investors and then go hunting for takeover targets — started to receive greater scrutiny from lawmakers and regulators in Washington.
“I have deep concerns about the lack of transparency and accountability that is a hallmark of the SPAC process,” Rep. Maxine Waters, the chair of the House Financial Services Committee, said at a hearing last month.

But SPACs could be coming back into vogue. Nine new SPACs raised $1.4 billion last week, according to Bill Smith of Renaissance Capital, making it the busiest week since March.

More data: It’s clear there’s been a marked slowdown. So far this quarter, just 50 new SPACs have listed globally, raising $10.9 billion, according to Dealogic data provided to CNN Business. That’s compared to 304 listings that raised $98.4 billion between January and March.

Activity could pick back up, however, as investors continue to hunt for creative places to park their money. According to a Bank of America survey published Tuesday, 18% of global fund managers say they are taking higher-than-normal risks, up 4 percentage points compared to the previous month.

Watch this space: While there is still skepticism among some startups that merging with a SPAC is the best way to go public, there are firms willing to take this route instead of pursuing a traditional initial public offering.

On Monday, online grocery shop Boxed announced it was going public in an $887 million deal with a SPAC called Seven Oaks Acquisition Corp.
And last week, Vertical Aerospace, a UK electric aircraft manufacturer, said it would go public by merging with the New York SPAC Broadstone Acquisition Corp., while the banking app Dave said it would merge with a SPAC sponsored by the investment firm Victory Park Capital.
Hedge fund billionaire Bill Ackman’s SPAC is also said to be nearing a complex deal with Universal Music Group that would value the business at $40 billion.

The success of these arrangements may dictate whether other SPACs searching for companies to take public can do so with ease.

So far this quarter, there have been 63 SPAC merger announcements globally, with deal value topping $140.6 billion, according to Dealogic. That’s down from 100 SPAC deals worth $227 billion in the first three months of the year.

The news just keeps getting worse for Lordstown Motors. The troubled electric truck maker said Monday that its CEO and chief financial officer were stepping down — just one week after the company warned it could go out of business.

Shares plunged 19% on Monday and are down another 1% in premarket trading Tuesday.

The stock was already down more than 40% so far in 2021 before Monday’s announcement. The company, which went public last year through a merger with a SPAC, has been struggling to ramp up production of its electric pickup, the Endurance.

It’s also been battling charges from research firm Hindenburg, which has questioned the validity of various sales contracts and raised safety concerns about the Endurance.

In a separate statement Monday, Lordstown said that a special committee that reviewed the Hindenburg allegations concluded that the research firm’s findings are “in significant respects, false and misleading.”

However, the committee did concede that “Lordstown Motors made periodic disclosures regarding pre-orders which were, in certain respects, inaccurate.”

Big picture: Lordstown’s woes are a warning to SPAC investors and fodder to critics of the process, who warn that it enables companies to make rosier growth projections.

And they arrive as competition in the electric truck market is intensifying. Ford is launching an electric version of its super popular F-150, dubbed the Lightning, while Tesla is working on a futuristic electric pickup called the Cybertruck. GM also has plans to roll out a new electric Chevy Silverado.

Lots of stuff is still stuck on the Ever Given

The Ever Given is no longer blocking the Suez Canal. But the crisis is far from over for companies trying to recover goods worth hundreds of millions of dollars that have been stuck on the impounded container ship for months, my CNN Business colleague Lauren Gunn reports.

The details: IKEA and Lenovo are among the firms affected. Smaller companies such as UK bicycle maker Pearson 1860 and Snuggy UK, which makes wearable blankets, also have vital orders stuck in limbo.

“We don’t hold out much hope of seeing our stock this year and although it is insured in transit, we have guessed there will be little chance of seeing a settlement for months — if not years,” Will Pearson, director of Pearson 1860, told CNN Business. His company has products worth more than $100,000 on the ship.

Status update: An Egyptian court took possession of the Ever Given and its 18,300 cargo containers after the Suez Canal Authority filed an initial $916 million compensation claim against Japanese ship owner Shoei Kisen Kaisha for damages and losses incurred when the ship ran aground in a narrow part of the canal, blocking traffic.

Several companies with products on the Ever Given told CNN Business they’ve been left in the dark about the status of their goods as legal proceedings continue.

History lesson: Even if a deal is reached, the companies or their insurers are likely to be on the hook for a portion of the settlement thanks to a maritime law principle that requires parties involved in a voyage to proportionally share costs in the event of a loss. The principle has its roots in regulations governing maritime trade set out by the people of Rhodes more than a millennium ago in what is now Greece. Not a sentence you hear every day! 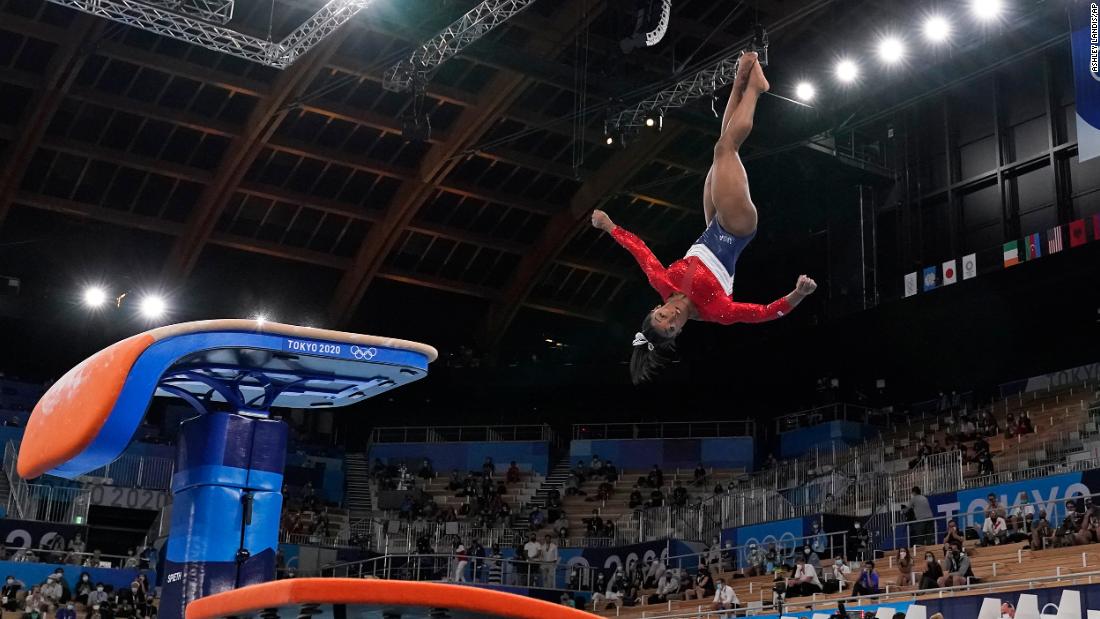 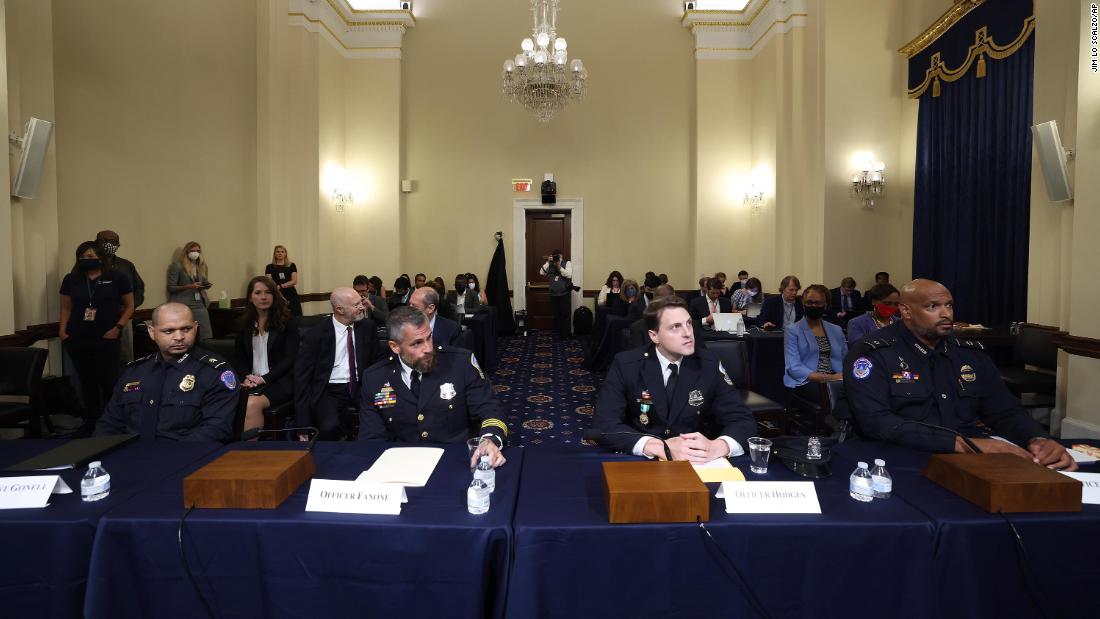 Analysis: A huge moment for US democracy 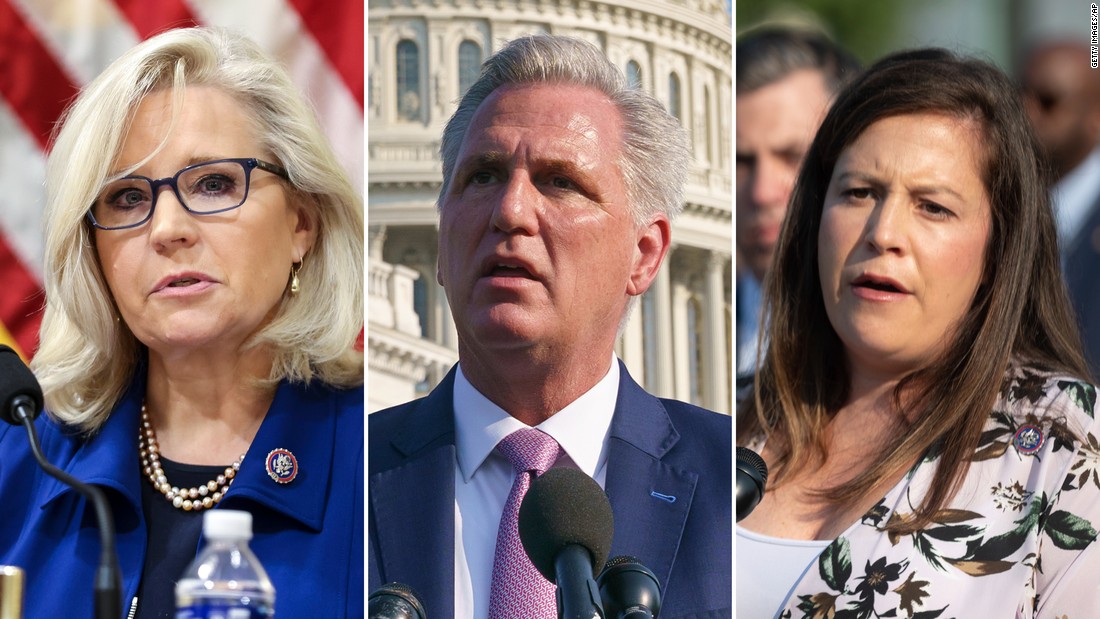 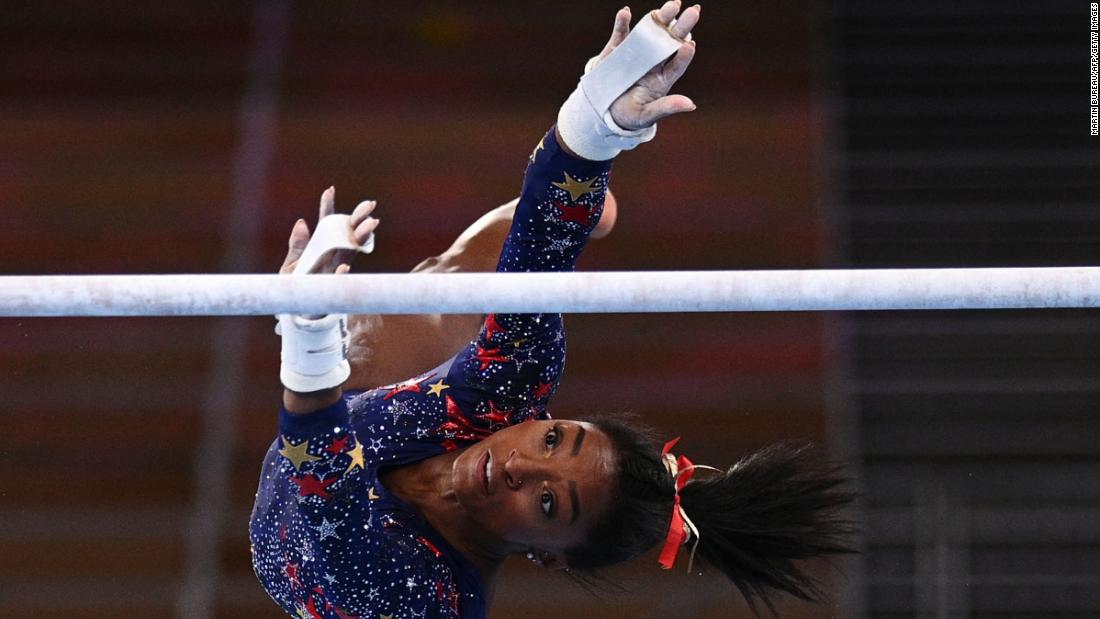