Organ transplant recipients might not have an adequate response to coronavirus vaccines because they take drugs to suppress their immune systems. That helps reduce the risk of the body rejecting new organs but may also limit responses to vaccines.

When it comes to coronavirus vaccines, “we don’t really have a good sense of what level you need for protective immunity,” Dr. Dorry Segev, an author of the study and founder of the Epidemiology Research Group in Organ Transplantation at Johns Hopkins University, told CNN. “We don’t know if you need the same off-the-charts level of antibodies that people with normal immune systems have.”

But for transplant patients, after a two-dose full vaccine series, “the overwhelming majority have either no antibodies or low antibodies,” Segev said.

The researchers, from the Johns Hopkins University School of Medicine in Baltimore, examined antibody responses and vaccine reactions in 30 organ transplant patients who received a third dose of coronavirus vaccine between March and May of this year. Fifteen patients received a dose of the Johnson & Johnson vaccine, nine received Moderna’s shot and six received Pfizer’s around 67 days after completing the second dose of their original vaccination.

The researchers tested the patients for antibodies before they received their third doses of vaccine. They found 24 patients had no detectable antibody levels and six had low levels.

About a week later, 23 of the patients who completed a questionnaire about their reactions to the vaccine after receiving a third dose reported typical reactions such as pain at the injection site, fatigue, headache, or muscle pain.

In one heart transplant recipient, there was some evidence of mild organ rejection a week after her third dose, the researchers found. But her heart function remained normal, and the rejection resolved without needing to intensify her immunosuppressive regimen.

The researchers also noted that she did not experience an increase in antibodies and “it is uncertain” whether the one case of mild rejection was related to vaccination.

Antibodies are just one part of the body’s immune response, so experts say future studies on boosters should also measure activities of other parts of the immune system outside of antibodies, such as T cells and B cells.

In April, health officials in France recommended a third dose of vaccine for people who are immunocompromised. In the United States, emergency use authorizations “limit people to only a standard vaccine series,” Segev said. “And what’s happening is transplant patients are getting the vaccine series, they’re getting their antibodies checked, they’re realizing that they’re low, they’re talking to their doctors, and then they’re going and getting a third dose to try to boost this.”
Various medical societies, such as the American College of Rheumatology, the American Society of Transplantation, and the International Organization for the Study of Inflammatory Bowel Disease, essentially say the antibody tests won’t fully answer patients’ questions about whether their vaccinations worked.
The US Food and Drug Administration and the US Centers for Disease Control and Prevention also advise against checking antibodies.
The National Institutes of Health is setting out to determine what approaches might work best if the vaccine is failing people who are immune compromised. This summer, researchers hope to start recruiting about 200 vaccinated kidney transplant patients to take part in a study on boosters, Dr. Daniel Rotrosen, director of the Division of Allergy, Immunology and Transplantation at NIAID, told CNN earlier this month.

If tests show the Covid-19 vaccine didn’t work well, that study participant will be offered an extra dose of vaccine to see if it helps, Rotrosen added. Segev and his colleagues will be involved in that work.

“We are hoping in the next one to two months to launch a clinical trial, an interventional trial, where we are able to give people third doses of the vaccine, and study in a very systematic way the impact that that third dose has on the immune system response,” Segev said. He added that the new study provides strong evidence that boosters would be useful in this patient population. 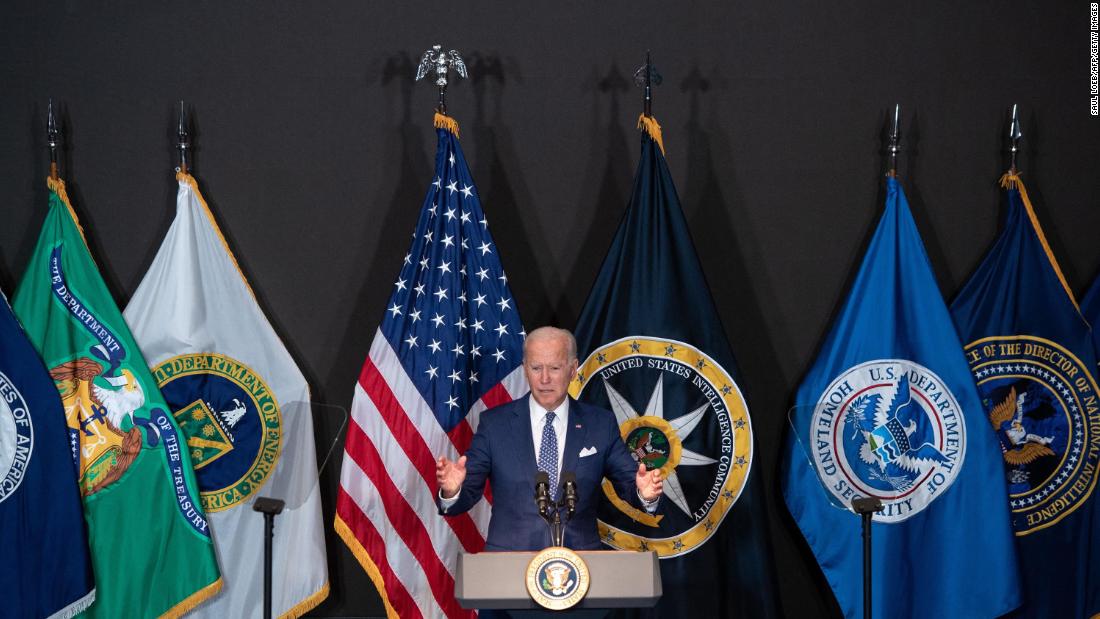 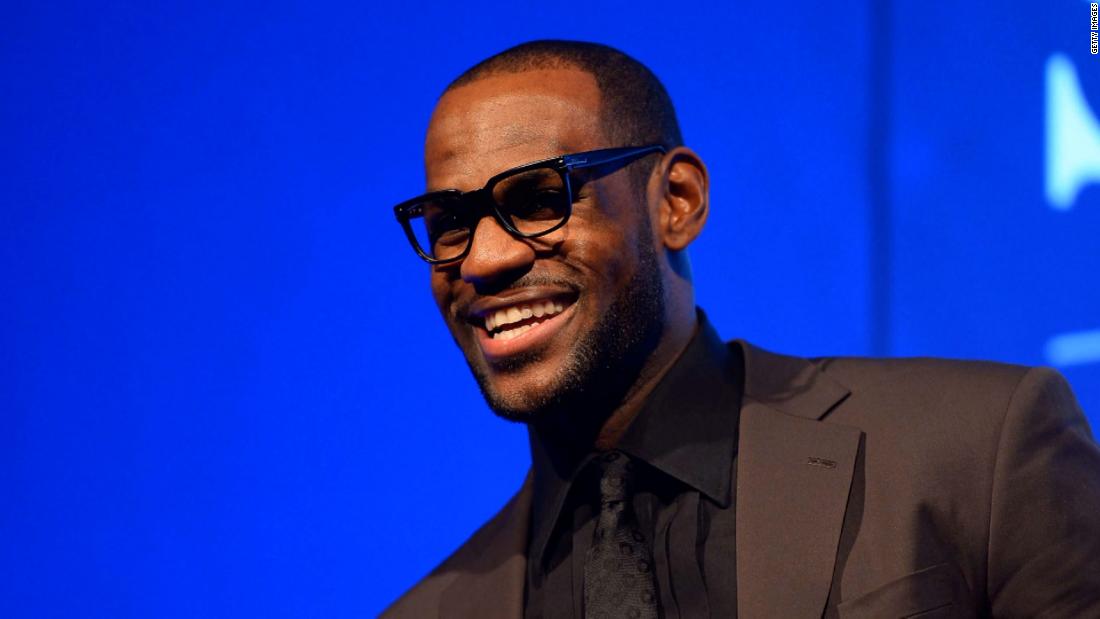 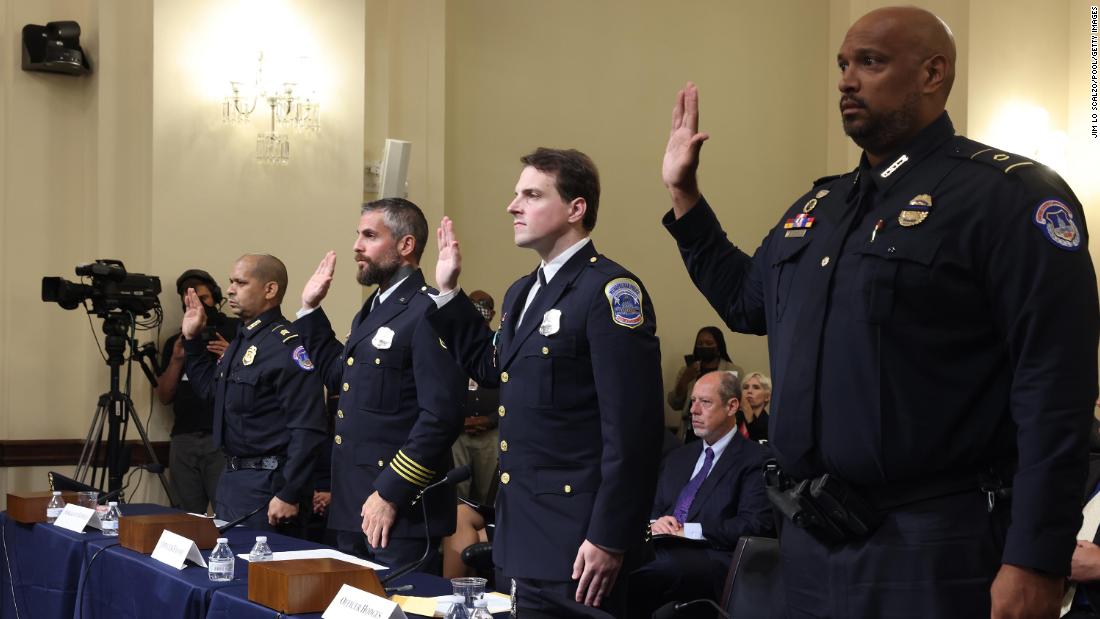 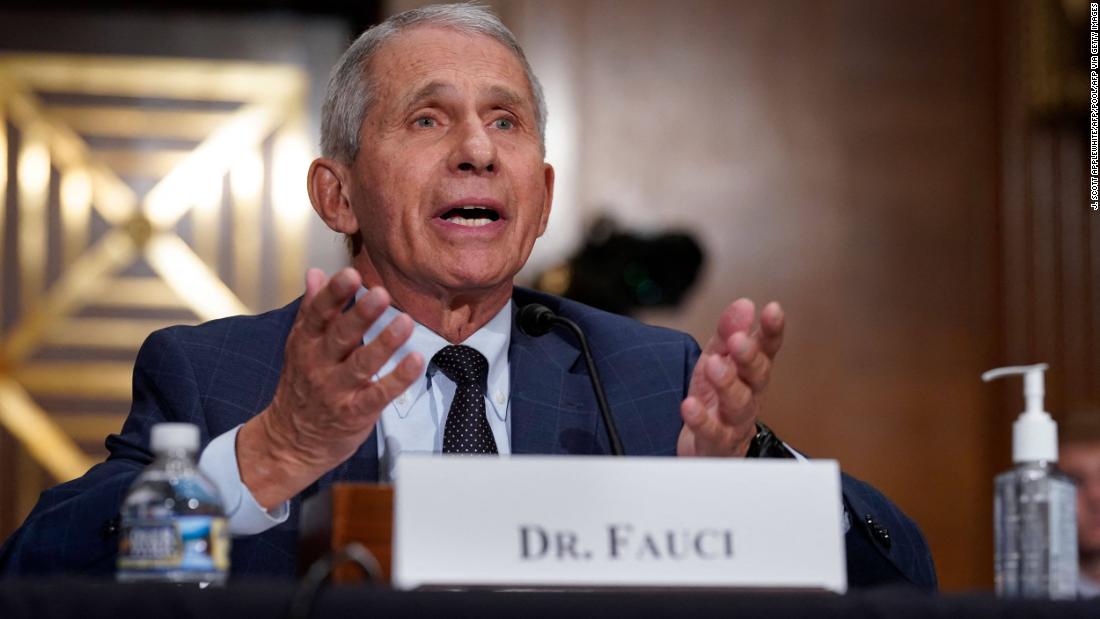