The show’s producer and distributor Warner Horizon and ABC Entertainment confirmed to CNN Tuesday in a joint statement that the longtime “Bachelor” franchise host is exiting the show.

“Chris Harrison is stepping aside as host of The Bachelor franchise,” the statement read. “We are thankful for his many contributions over the past 20 years and wish him all the best on his new journey.”

CNN has reached out to reps for Harrison for comment.

Harrison announced in February that he was “stepping aside” from the show following controversial remarks he made while being interviewed by Rachel Lindsay, a current Extra host and former star of 2017’s “The Bachelorette.”

During that interview he defended Rachael Kirkconnell, a “Bachelor” contestant who was reportedly photographed at an antebellum plantation-themed fraternity formal in 2018.

After the controversy Harrison apologized to viewers via his verified social media and told “Good Morning America,” “I am not a victim here.”

“I made a mistake and I own that,” said Harrison, who also said, “I plan to be back and I want to be back” on the show which made him famous.

The news comes the day after Season 17 of “The Bachelorette” premiered without him hosting.

Harrison hosted “The Bachelor” and its various spinoffs since 2002. 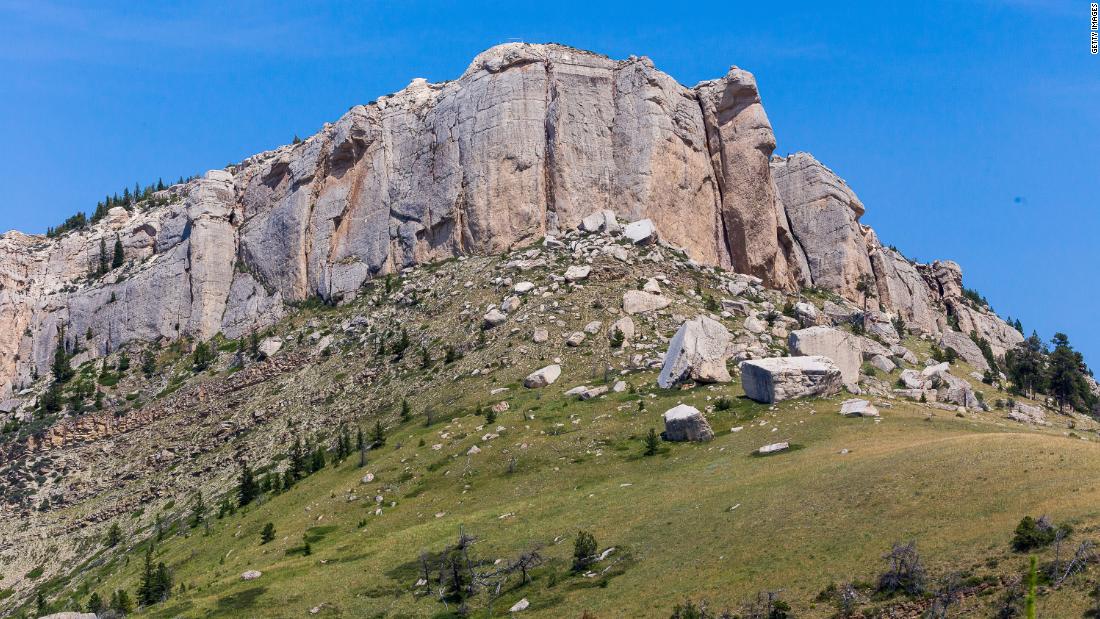 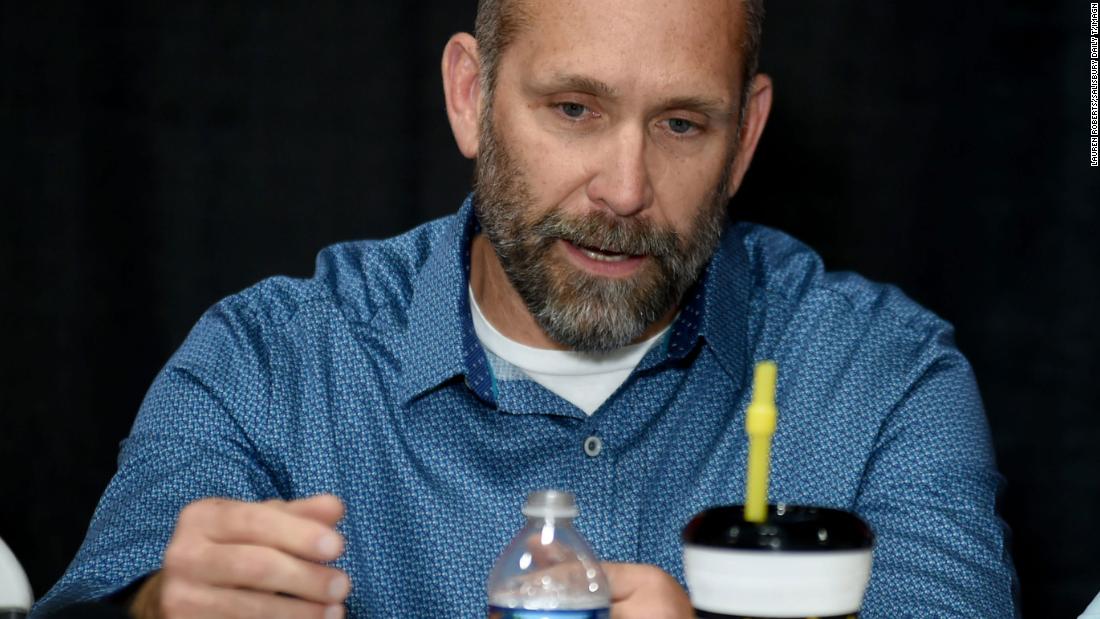 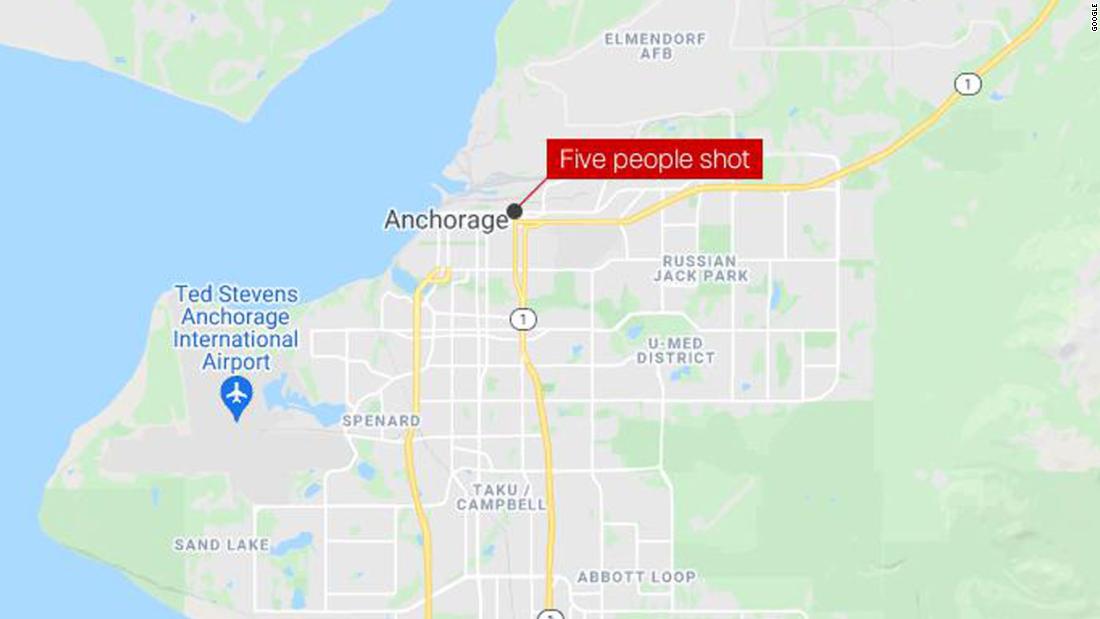 He jumped into a bay to save a toddler. This week, he got a special honor
1 hour ago