Senators Elizabeth Warren and Sherrod Brown have been critical of the top banks for their dealmaking, citing concerns that the spate of mergers will hurt average consumers and make it tougher for smaller community banks to remain competitive.

There were 52 banks with more than $50 billion in assets at the end of the first quarter of 2021, up from 39 banks at the end of 2017, according to data from S&P Global Market Intelligence.

The frenetic pace of bank shotgun weddings is largely a result of changes in financial regulations over the past few years.

It’s no coincidence that there have been a slew of bank mergers since lawmakers ruled in 2018 that banks had to have $250 billion in assets, and not “just” $50 billion, in order to be considered systemically important financial institutions (SIFIs) that are subject to more regulations.
Only a dozen US banks currently are large enough to get a SIFI designation, including JPMorgan Chase (JPM), Bank of America (BAC), Wells Fargo (WFC), Citigroup (C), Truist (TFC), US Bancorp (USB) and PNC.

The SIFI change from $50 billion to $250 billion opened the door for many mid-size banks to scoop up rivals without fear that they would suddenly be required to go through more strict and onerous oversight.

Banks have took advantage of the change and began pairing up. The reasons for doing so are pretty obvious: Larger institutions can cut costs and improve efficiencies to boost profits.

The pandemic jump-started more deals, too. The Federal Reserve’s emergency rate cuts have made it more difficult for banks to make money on loans since interest rates are near zero — and likely to stay there for the foreseeable future.

That was evident from the latest quarterly results of top banks that were reported this week. Revenue for the second quarter fell at JPMorgan Chase, Bank of America, Citi and BNY Mellon (BK) when compared with a year ago.

Changes from DC on the horizon?

But it’s not clear how much longer the bank M&A wave will last. It is worth noting that the most recent changes to bank laws in Washington were accomplished during the Trump administration and with a Republican-controlled Senate.

President Biden recently signaled with a sweeping executive order that he intends to scrutinize mergers more closely than his predecessor.
Warren, along with Democratic Congressman Jesus “Chuy” Garcia, also introduced a Bank Merger Review Modernization Act bill in December 2019 that could possibly be reintroduced now that the Democrats have a slim majority in the Senate due to a tie-breaking vote from Vice President Harris.

The goal of the Warren-Garcia legislation is to “end rubber stamping of bank merger applications.”

That’s likely to get a sympathetic ear from Brown, the Ohio senator who is chair of the Senate’s Banking, Housing, and Urban Affairs Committee.

Brown grilled Federal Reserve chairman Jerome Powell Thursday about bank mergers during Powell’s appearance before the committee for his semiannual testimony about the economy.

“We can’t let big banks merge into bigger and bigger megabanks, making it harder for small banks to compete and leaving rural and Black and brown communities behind,” Brown said in his prepared remarks to Powell. 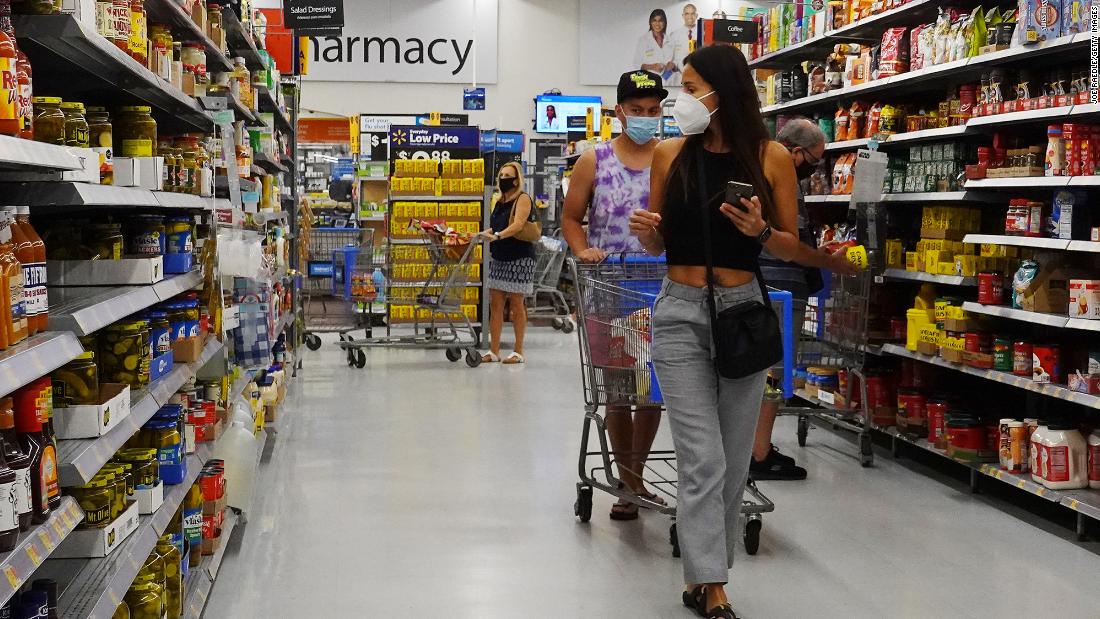