Although users can use the messaging service across several platforms, they still need to be connected to a smartphone, largely because of the way WhatsApp handles end-to-end encryption (E2EE). That’s about to change, and eventually you’ll no longer need to have a phone nearby to use WhatsApp on the web, macOS, Windows or Portal.

Although many users have been requesting multi-device support, it’s taken WhatsApp some time to make that happen. It has built a system that retains end-to-end encryption while letting people sync data like contact names, archives and starred messages across devices.

Until now, the WhatsApp smartphone app has been an essential conduit for the service. Other platforms like the web and desktop apps maintain a consistent, secure link to the phone app and mirror the content. But if your phone battery dies or there’s an issue with the smartphone app, you can’t use WhatsApp on other platforms.

Through the multi-device beta, each device will have its own identity key. Currently, users have a single identity key (i.e. the one on their phone) to handle encrypted messages. WhatsApp has developed systems it says will keep out eavesdroppers who try to add devices to a user’s account and to minimize the number of times people need to confirm their identity across devices. You’ll also have control over connected devices and see which ones are linked to your account.

Along with messages, WhatsApp will have E2EE support for voice and video calls as part of the multi-device beta. There won’t be any impact on the way WhatsApp handles cloud backups.

Solving the issue of supporting E2EE across a user’s devices can be tricky given that only devices that messages are sent to and from are supposed to be able to decrypt them. Apple seems to have found an answer — iMessage supports E2EE across Apple devices. Although Telegram works on multiple devices, its E2EE approach (Secret Chats) . Like WhatsApp’s current setup, Signal’s desktop app also needs to connect to a smartphone to send and receive messages. 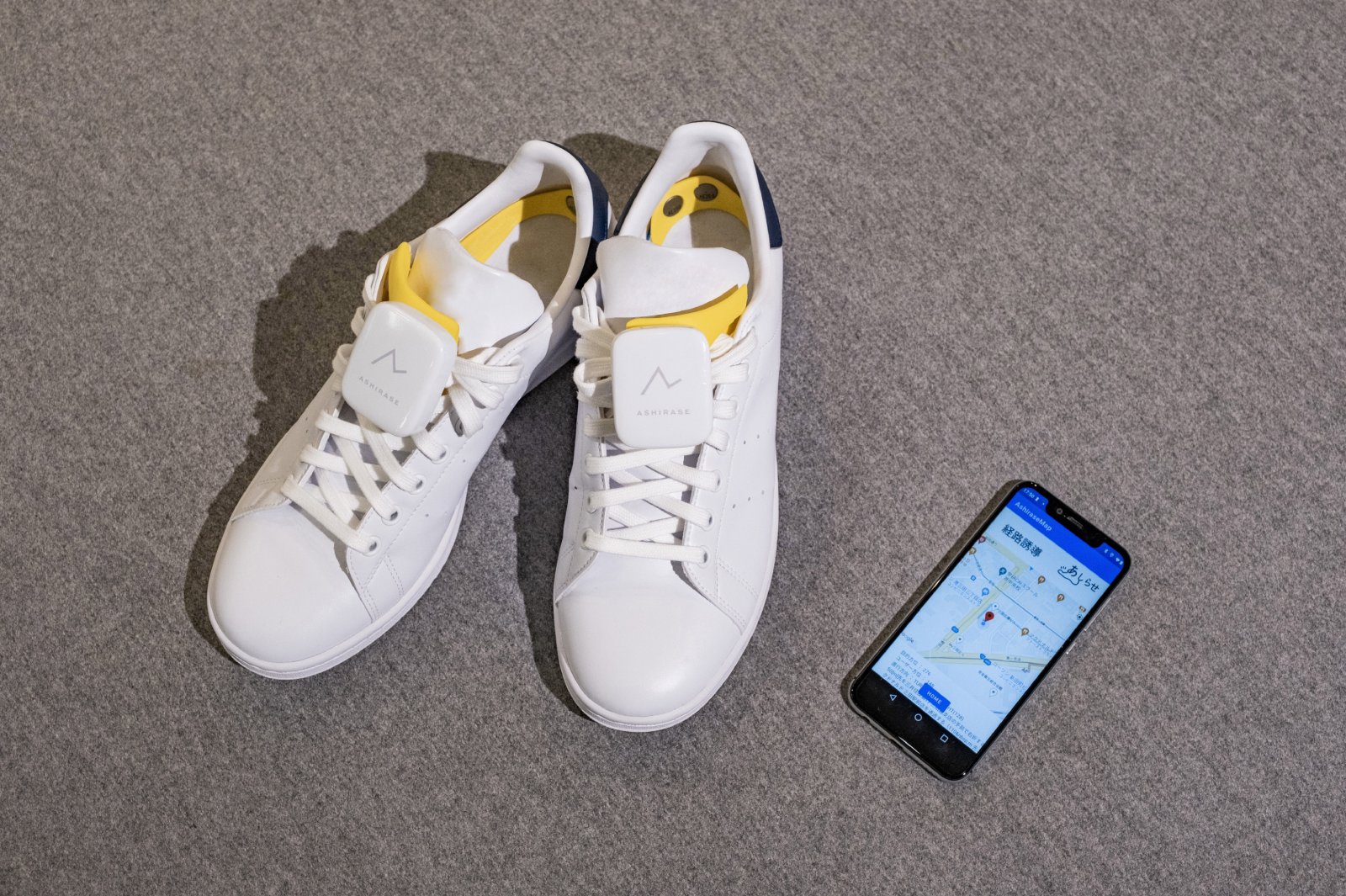 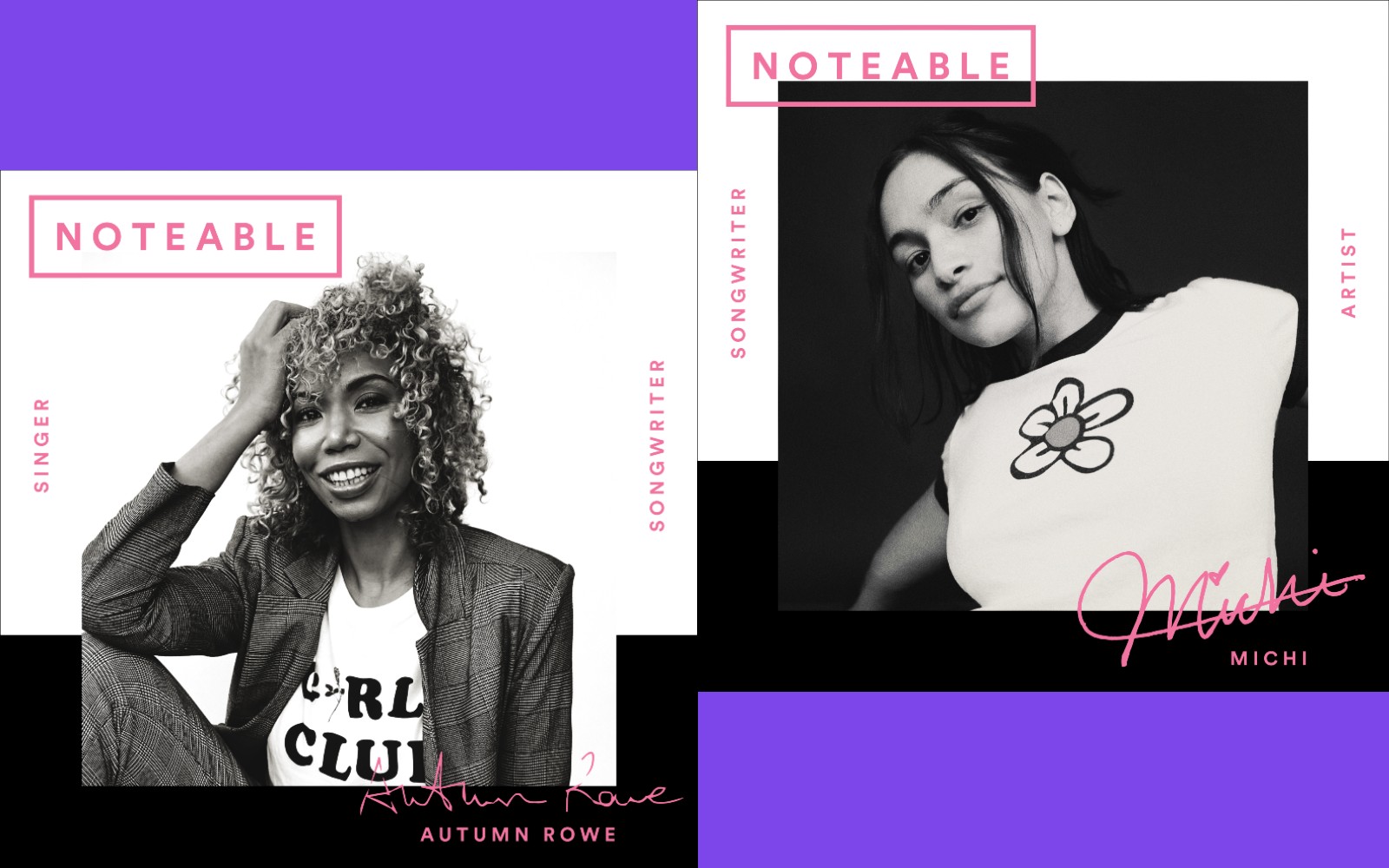 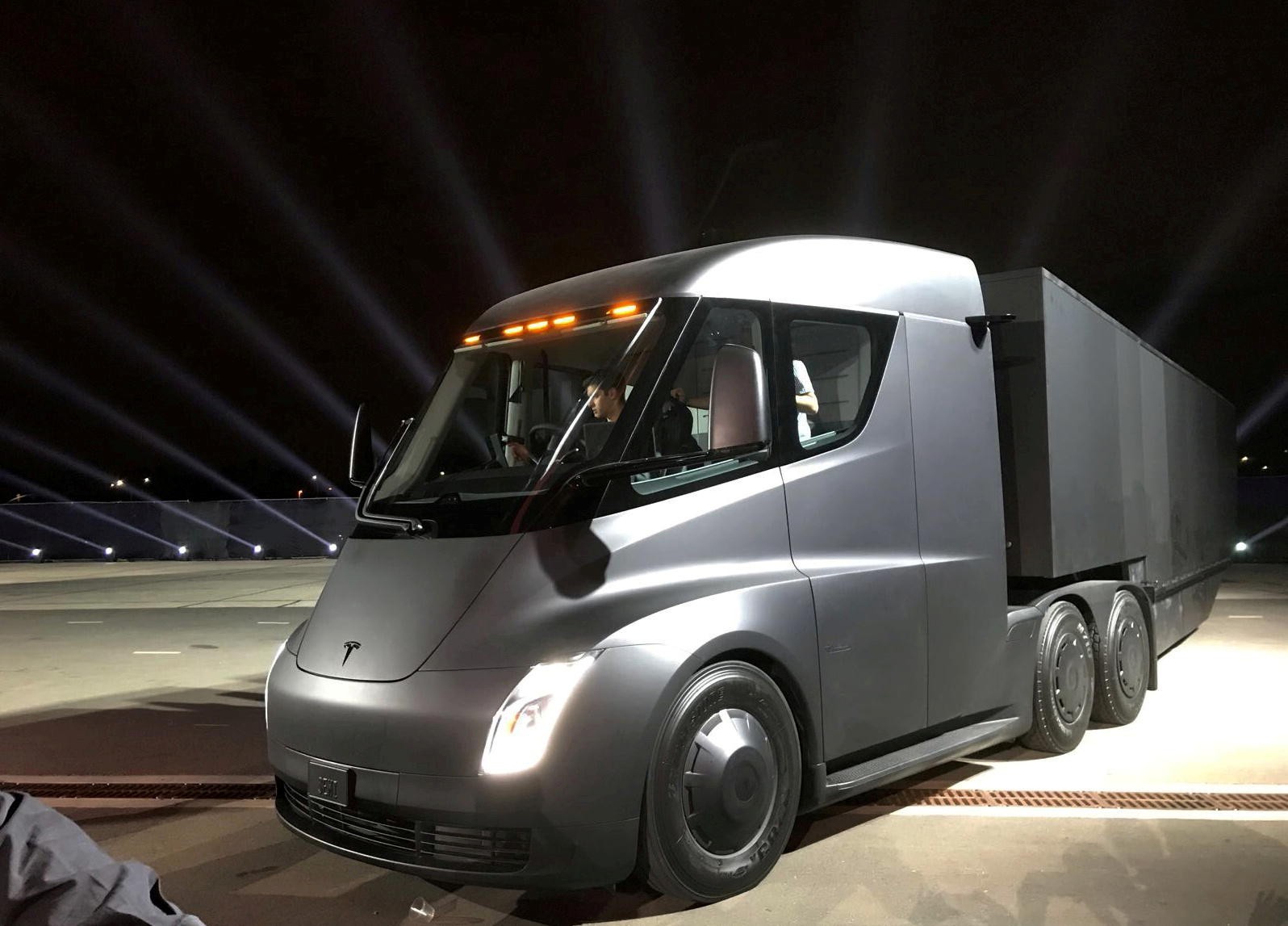 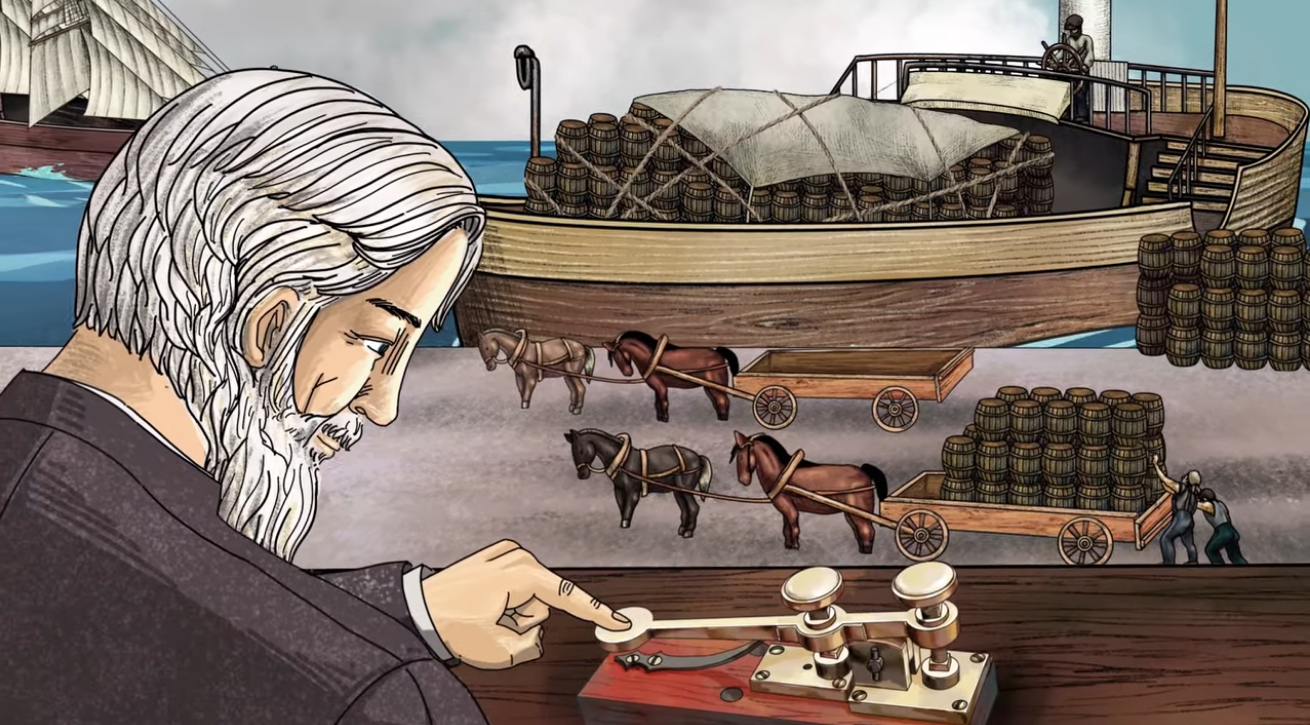