The upcoming Steam Deck handheld could shape more than just Valve’s hardware fortunes. According to a Steam forum post from a Valve employee, the console’s user interface will replace Steam’s Big Picture mode, a front-end for your games that’s compatible with bigger displays, TVs and controllers. A slick new UI will probably be welcomed by those who believe the almost decade-old Big Picture mode is on its last legs. In fact, the feature hasn’t really been visually updated much since its launch.

Valve surprised everyone last week by dropping the Steam Deck — a Switch-like hybrid console for PC gaming — out of the blue. Pre-orders were swiftly opened for the device, which comes in three variants with different storage sizes priced at $399, $529 and $649. The Steam Deck features a custom Linux-based SteamOS. As it’s designed to be ported to TVs, it’s not hard to envision the console’s UI becoming a natural successor to Big Picture Mode.

Shedding light on the Steam Deck’s UI for IGN, Valve designer Tucker Spofford said the home screen will let you continue the game you’re playing, see what your friends are doing, see what’s new in the store and your library and get recommendations. 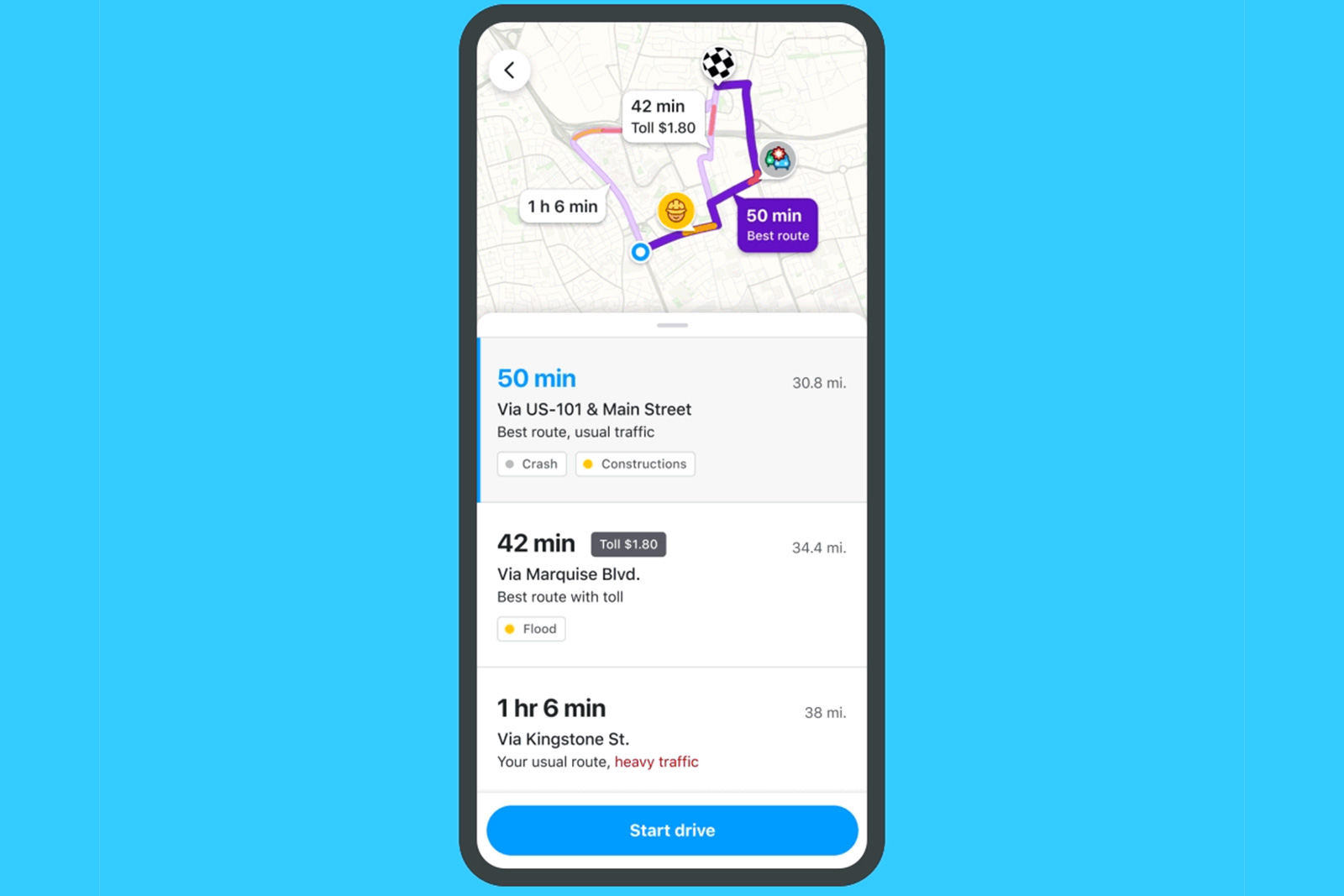