Sweden’s banks have all seen increased demand for wealth management and strong business activity, particularly in real estate and card payments, as the vaccine rollout blunted the coronavirus, paving the way back to normal operations.

“Restrictions are easing, vaccination programmes are progressing well, and a return to more normal activity is under way,” CEO Frank Vang-Jensen said in a statement.

The bank reported a positive adjustment of 51 million euros on loans versus losses of 696 million a year earlier and analysts’ expectations for losses of 81 million.

Loan loss provisions have became a closely watched figure in the economic slump caused by the pandemic.

Nordea increased its cost guidance for 2021 to around 4.6 billion euros after previously saying it would be below 4.6 billion due to the acquisition of Nordea Finance Equipment and higher staff payouts due to a strong performance in the quarter.

Fee and commission income rose to 878 million euros from 673 million, beating the 823 million expected by analysts, as assets under management climbed to record levels and card payments increased.

Interest income, which includes income from mortgages, increased to 1.2 billion euros from 1.09 billion, in line with the 1.21 billion seen by analysts.

Rane said he expected investors to reward Nordea despite a recent lack of appetite to buy shares in banks which had posted strong Q2 results.

Vang-Jensen said Nordea was ready to distribute unpaid dividends for 2019 and 2020 totalling 0.72 euros per share once regulators allow shareholder payouts.

He also said the bank had applied to begin a process of share buy-backs.

Nordea shares are up 46% this year. 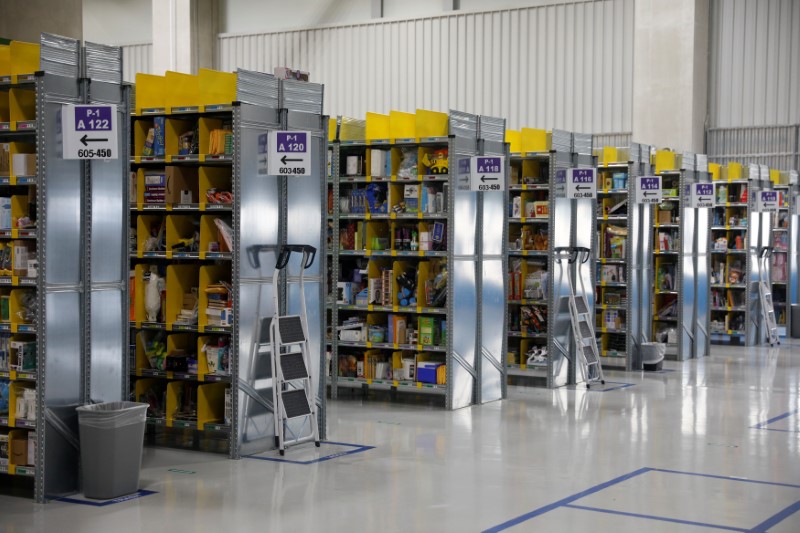