MILAN (Reuters) – Italy’s competition watchdog said on Wednesday it was investigating Atlantia’s motorway unit Autostrade per l’Italia (ASPI) for failing to lower tolls, as previously requested by the regulator, on routes where traffic has been impacted by maintenance works.

The antitrust was focusing on the December 2019-January 2021 period and the company has reduced or scrapped tolls on routes under maintenance since 2020, ASPI said in a statement in response to the opening of the inquiry.

The watchdog had already fined the motorway operator 5 million euros in March for not cutting the tolls for highway sections “with considerable traffic problems” due to road works, it said in a statement.

The company, which manages around 3,000 km of Italy’s motorway network, said it was also developing a new cashback system – the first in Europe – which would reimburse travelers who have experienced delays.

The new project still needs to be finalised with the Transport Ministry and would be presented to the regulator too, it added. 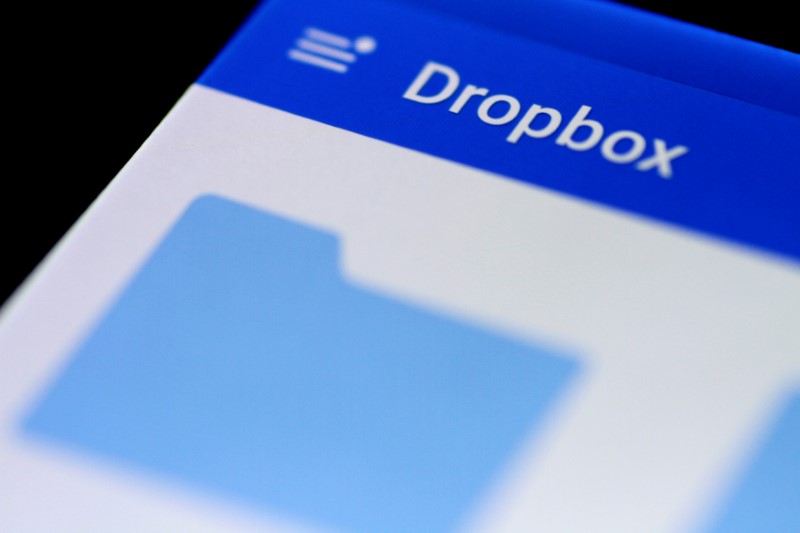 Verb Technology vs. Dropbox: Which SaaS Stock is a Better Buy? By StockNews 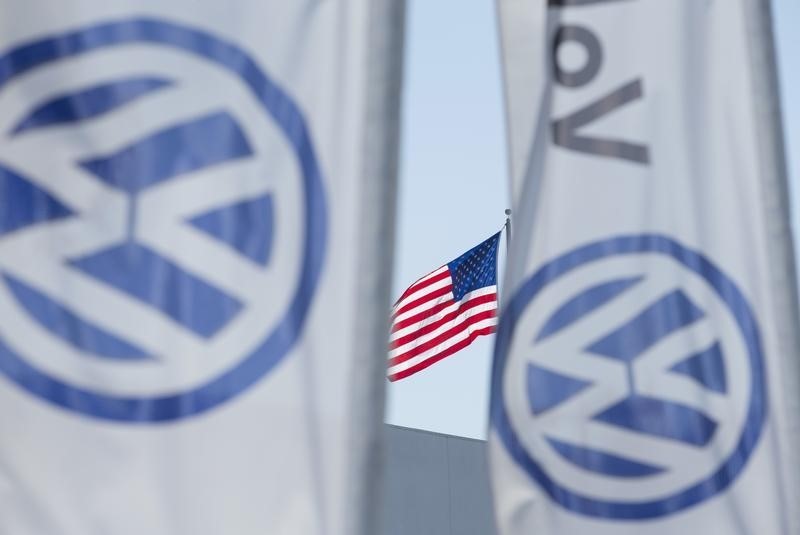 Volkswagen in advanced talks for Europcar deal – sources By Reuters