Welcome to the Tuesday edition of the Pick Six Newsletter!

As someone who lives in Nashville, I can confirm that no one in this city slept last night after Tennessee’s wild 34-31 win over the Buffalo Bills. It’s probably for the best that Buffalo lost, because this town was filled with Bills fans yesterday and I’m not sure there would have been enough alcohol in this entire city to support a victory party for Bills fans.

We’ll be talking a lot about that game in today’s newsletter, plus we’ll also have my Week 7 picks and Pete Prisco’s Power Rankings, so let’s get to the rundown.

1. Today’s show: Recapping the Titans‘ crazy win over the Bills

The only thing crazier than the Titans’ wild win over the Bills was the podcast we put out afterwards. After the game, I joined Will Brinson and Ryan Wilson, and we spent roughly 45 minutes going over every aspect of Tennessee’s win. We probably could have spent three hours talking about the game, but we didn’t want to overdo it, so we decided to cut it down to 60 minutes.

With that in mind, here are three key things from that game that we touched on:

We talked about those three things plus everything else you could possibly want to know about Monday’s game, so be sure to check it out. To listen to today’s episode — and to subscribe to the best daily NFL podcast out there — be sure to click here. You can also watch Monday’s episode on YouTube by clicking here.

The biggest loser in Buffalo’s loss to the Titans on Monday night might not have been the Bills. I’m starting to think it was Pete Prisco and that’s because he had to stay up way past his bed time to get his rankings done. Most Monday games don’t have a huge impact on his rankings, but with the Bills losing, Prisco had to stay up late and reshuffle his entire top 10 (The only team in the top 10 that’s in the same spot as last week is the Cardinals).

With that in mind, here’s a look at Prisco’s top 5 teams heading into Week 7:

I’m not going to spoil the rest of the power rankings here, but I am going to give you a few nuggets. Here’s what has changed since last week:

If you want to know where your favorite team ended up in Prisco’s Week 7 Power Rankings, be sure to click here. If you want to argue with Prisco over his rankings, you can do that on Twitter by clicking here. I argue with him all the time about everything.

It’s Tuesday, and that can only mean one thing: It’s time for my weekly picks.

Last week, I went 10-4 straight up and 7-7 against the spread. However, despite that mediocre record against the spread, it might go down as my greatest week of picks ever and that’s because not only did I predict that a team on a 20-game losing streak would win, but I predicted the exact final scored of the Jaguars-Dolphins game (23-20). When I retire from writing in 34 years, I’m 94% sure that will be remembered as my greatest accomplishment.

With that in mind, here are three of my picks for Week 7:

To check out the rest of my picks for Week 7, be sure to click here.

4. One thing we learned about each team in Week 6

Now that all 14 games from Week 6 have been played, CBS Sports’ Cody Benjamin decided to wade through the aftermath to figure out what we learned about each team.

Here’s a look at what we learned about five teams:

If you want to see the one thing we learned about each of the 28 teams that played in Week 6, you can check out Cody’s entire story by clicking here.

At the rate things are going, I’m starting to think that Tom Brady is never going to retire. A few years ago, Brady said his goal was to play in the NFL until he’s 45, but now that he’s almost 45, Brady has given some serious consideration to possibly playing until he’s 50.

From a physical standpoint, Brady thinks he could pull it off.

“I really think I can play as long as I want,” Brady said recently. “I could literally play until I’m 50 or 55 if I wanted to. I don’t think I will obviously … my physical body won’t be the problem.”

Of course, don’t expect to see a 55-year-old Brady out on the field and that’s mostly because he’s apparently already decided that he’s not going to try and play that long.

“I think it’ll just be, I’m missing too much of my life with my family,” Brady said.

At age 44, Brady is having one of the best seasons of his career. The Buccaneers quarterback leads the NFL in completions, pass attempts, and passing yards. He also ranks second in the NFL in touchdown passes, and it’s also probably also worth noting that he’s on pace to break his career-high in passing yards by more than 25 yards per game.

Basically, every team in the NFL needs to send a thank you note to Brady’s family, because if it wasn’t for them, no one else would win a Lombardi Trophy until after he retired in 2032.

It’s been a busy 24 hours in the NFL, and since it’s nearly impossible to keep track of everything that happened, I went ahead and put together a roundup for you. 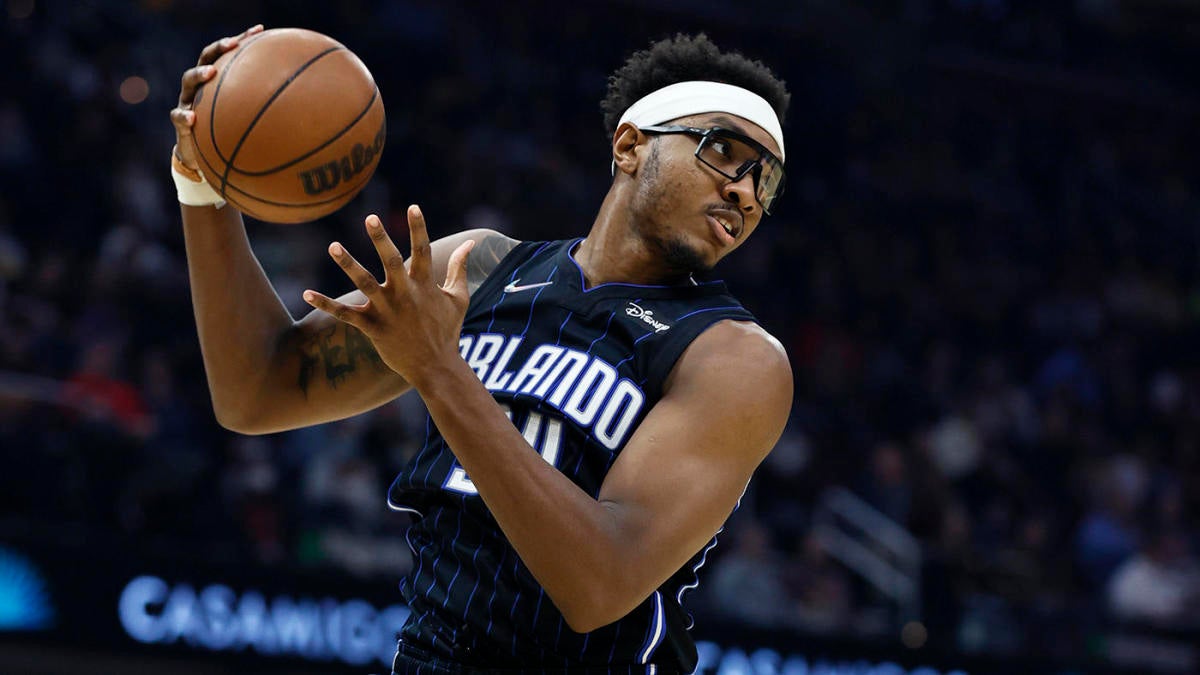 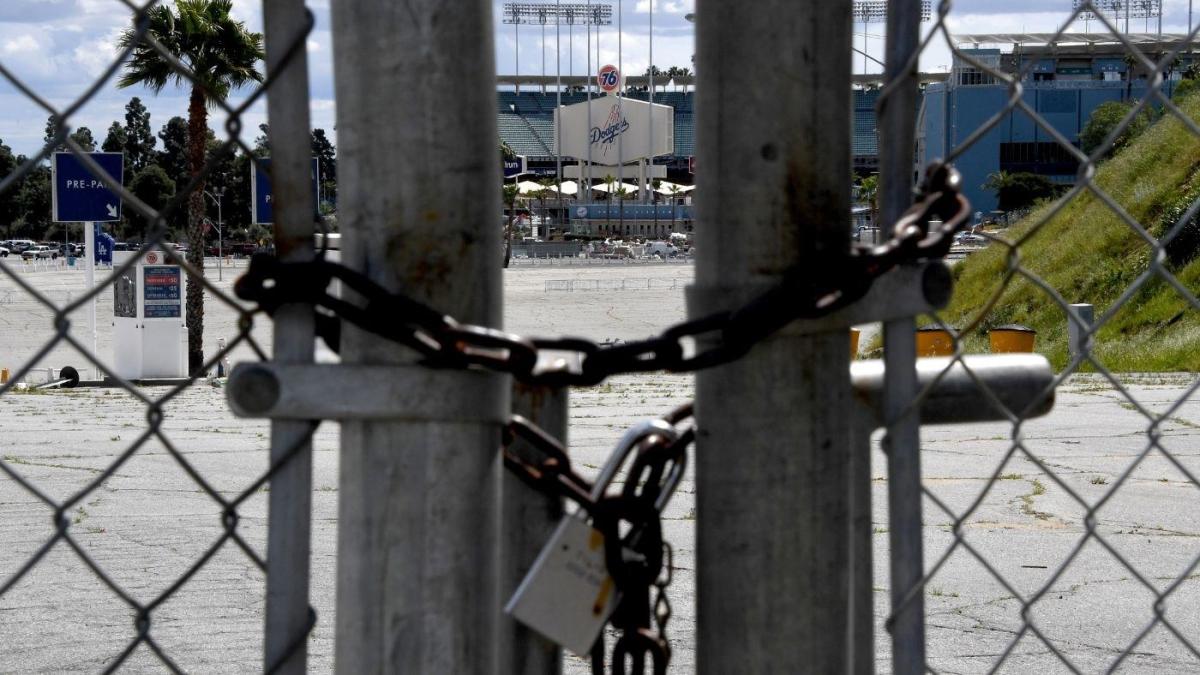 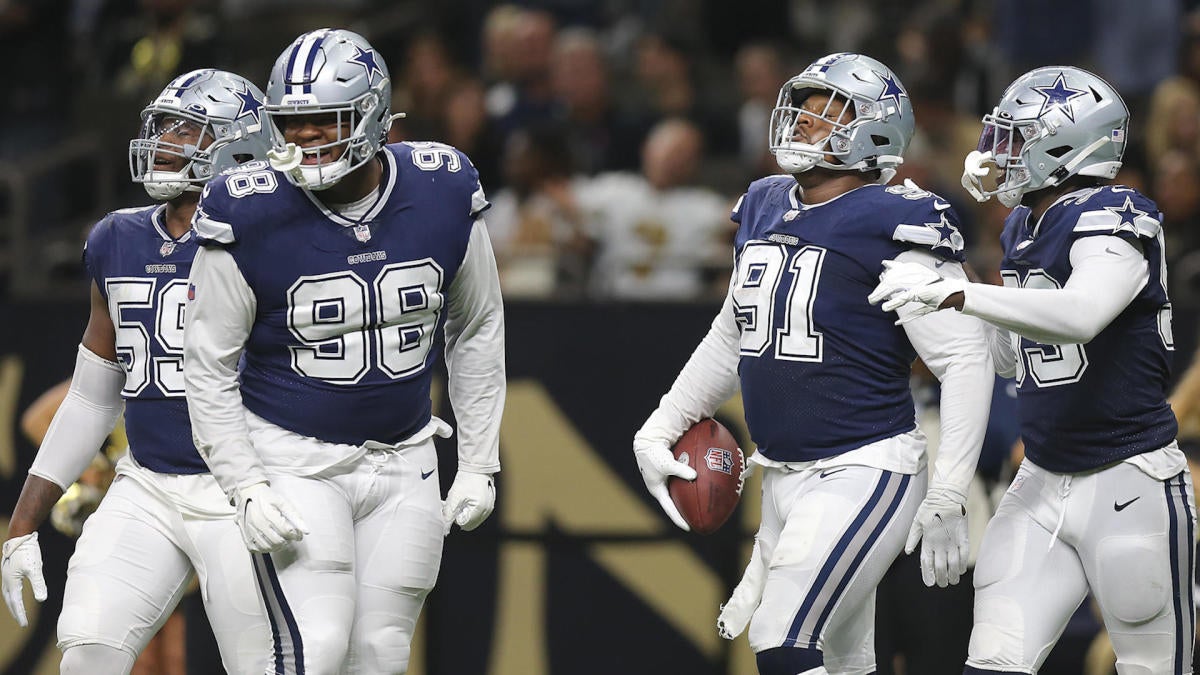 Cowboys improve to 8-4 in ugliest way possible, plus why the Bucs kind of need Antonio Brown 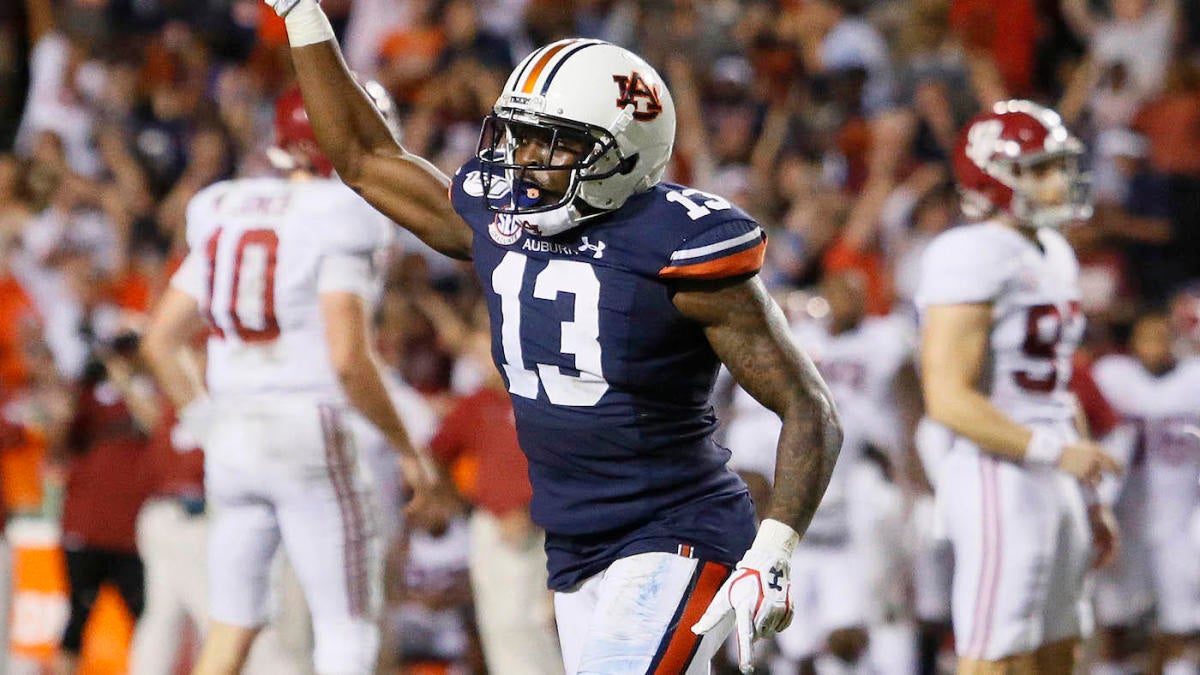 Week 13 NFL Practice Squad Power Rankings: One of the harsh realities of being an NFL Draft analyst