The Senate on Monday unanimously passed a new bill that would give additional federal support to Americans experiencing brain injuries affiliated with the mysterious “Havana Syndrome.”

The legislation, called the Helping American Victims Afflicted by Neurological Attacks (HAVANA Act), would give federal agencies the authority to provide financial and medical support to those impacted by the incidents.

The mysterious illnesses first emerged in Havana, Cuba in 2016 after dozens of staff at the U.S. Embassy suffered symptoms including headaches, dizziness, tinnitus and visual and hearing problems. Similar cases were later reported in Guangzhou, China, drawing concern that Americans overseas were being targeted.

Last month, The New York Times reported that more than 130 people had been afflicted over the past five years, including spies, diplomats, soldiers and other American personnel stationed in regions ranging from China and Cuba to Europe and other parts of Asia.

Two recent suspected cases even occurred near the White House. The White House has not yet determined who is responsible for the episodes or how they may have been carried out.

Many people have reported health problems consistent with brain injuries for years afterward and NBC News reported last month that diplomats had criticized the State Department for not providing government employees with proper care.

Today, the Senate unanimously passed my legislation to provide support for American personnel who have incurred brain injuries from likely directed energy attacks, resulting in what is commonly referred to as “Havana Syndrome.”
https://t.co/LFGZSfpOZ0

“Far too many ‘Havana Syndrome’ victims have had to battle the bureaucracy to receive care for their debilitating injuries,” Sen. Susan Collins (R-Maine), a co-author of the bill and a member of the Senate Intelligence Committee, said in a statement. “American personnel who have undergone these attacks while serving our country should be treated the same way we would treat a soldier who suffered a traumatic injury on the battlefield.”

The CIA has been trying to obtain more details behind the attacks. A report by the National Academy of Sciences released in December said some type of microwave weapon may be behind the injuries; other officials told The Times last month that they suspected a type of directed-energy device. The report, however, did not detail if the exposure was intentional or if it had been released by American adversaries.

“We continue to be indebted to these brave men and women who proudly serve our country while putting their own safety on the line, and this bill will make sure that we can provide financial relief as they seek medical treatment for the injuries they’ve endured,” Sen. Mark Warner (D-Va.), the chairman of the Senate Intelligence Committee, said in a statement.

The House could take up companion legislation on the HAVANA Act soon.

Are we on the brink of a third wave of COVID? 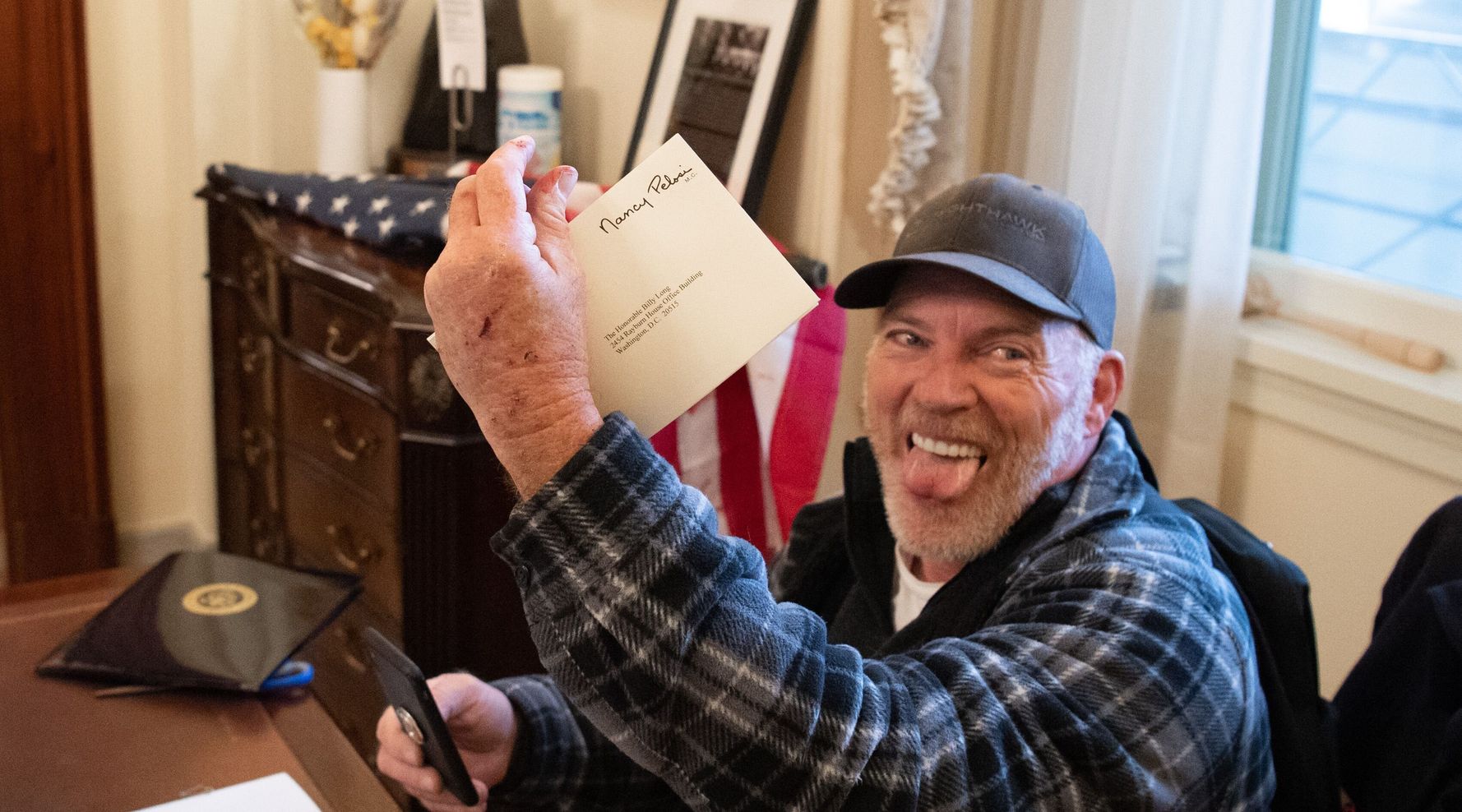 11 hours ago
Check Also
Close
Featured Posts
‘Castlevania: Rondo of Blood’ is getting a physical release on the TurboDuo | Engadget
26 mins ago

SPACs could stage a summer comeback
49 mins ago