Sen. Joe Manchin (D-W.Va.) said Tuesday his opposition to a sweeping Democratic-led voting rights bill was unchanged by a meeting with high-profile civil rights leaders who pressed him to support the legislation.

“No, I don’t think anybody changed positions,” Manchin told reporters after the meeting. “We’re just learning where everybody’s coming from, we’re learning on everyone’s position.”

He added: “I’m very much concerned about our democracy, protecting people’s voting rights and making sure that’s done and making sure we know how fragile we are as a country.”

Manchin’s opposition dooms the bill, called the For the People Act, in the evenly divided Senate. Civil rights groups tried to persuade Manchin to change his mind and support the sweeping package of voting rights, campaign finance, redistricting and ethics reforms that passed the House in April.

Participants said they would continue to make their case to Manchin.

“We focused on finding common ground and acknowledged that the American people desire a government and democratic process that works in their best interest through free, fair, and inclusive elections,” NAACP President Derrick Johnson said in a statement after the meeting. “We are committed to ongoing conversations with Senator Manchin, as well as all senators as we work to pass federal legislation that will protect our most sacred and fundamental right, the right to vote.”

Manchin co-sponsored similar legislation in 2019, but announced his opposition to it and to changing Senate filibuster rules to ensure its passage in an essay published in the Charleston Gazette-Mail on Sunday. His column raised no substantive complaints about any provision of the bill, and said he opposed it because no Republican in Congress supports it.

“I believe that partisan voting legislation will destroy the already weakening binds of our democracy, and for that reason, I will vote against the For the People Act,” Manchin wrote.

The bill would set national election law standards that would effectively overturn voter suppression laws enacted by Republicans in state legislatures in recent months. Those laws, approved on party-line votes, are part of a GOP effort to uphold Donald Trump’s lie that the 2020 election was stolen.

Manchin said he favored weaker voting rights protections called the John Lewis Voting Rights Advancement Act, a yet-to-be introduced bill. That measure would reinstate provisions of the 1965 Voting Rights Act allowing preclearance of state and local election rules for any discrimination based on race. He said he’d support this bill because one Republican, Sen. Lisa Murkowski of Alaska, endorses it.

During Tuesday’s virtual meeting, Manchin focused on his voting history, according to one aide familiar with the conversations. Other participants objected to his pitting the For the People Act against the John Lewis measure, and to his subservience to a historical concept of bipartisanship.

The participants in Tuesday’s meeting argued against Manchin’s pitting the bill and the John Lewis law against each other and his subservience to a historical concept of bipartisanship.

The civil rights leaders planned to send a letter to Democratic and Republican Senate leaders explaining the differences between the For The People Act and the John Lewis bill.

The groups support both, but noted that the John Lewis law, as currently conceived, would only challenge state election laws that discriminated on the basis of race that are passed in the future. This would leave the voter suppression laws passed in 2021 and earlier in effect. The For The People Act would overturn many provisions of those voter suppression laws passed since Trump’s election defeat.

The meeting participants also rebutted Manchin’s insistence that civil rights or voting rights legislation must be bipartisan. The Constitution’s 14th Amendment and 15th Amendment passed on partisan votes, they pointed out, as did a number of civil rights laws enacted after the Civil War.

This is not the first time Manchin, who is 73 and may not run for reelection, has sat down with activists about legislation he opposes. In February, civil rights leaders and union organizers pushed Manchin to back raising the minimum wage to $15 an hour. He did not change his opposition to that policy, either.

The Rev. William Barber, the leader of the Poor People’s Campaign who hosted Moral Monday protests in North Carolina and was also at the meeting with Manchin on minimum wage, announced a “Moral March” in West Virginia on June 14, followed by a rally in Washington on June 23, to target Manchin for his opposition to voting rights and a $15 minimum wage.

Civil rights leaders must remember the people want restoration of the VRA and the For The People Act. Do not let Manchin off the hook and claim if he supports the VRA it’s a victory. No, it’s a trick.

In a letter to Democratic lawmakers Tuesday, House Speaker Nancy Pelosi said the John Lewis Voting Rights Bill, which is being rewritten to safeguard it against court challenges, will not be ready for a vote in the House until the fall.

“It is not a substitute for H.R. 1,” Pelosi wrote, referring to the For the People Act.

Members of the House Congressional Black Caucus on Monday laid into Manchin, claiming he has joined the Republican filibuster of the For The People Act.

“He is doing the work of the Republican Party by being an obstructionist,” Rep. Jamaal Bowman (D-N.Y.) said.

House Majority Whip James Clyburn (D-S.C.) said Monday that Manchin should allow the Senate to hold an up-or-down vote on the bill, and not vote with Republicans to filibuster it.

“This democracy is at a crossroads,” Clyburn said. “And he better stop playing with this because if you are all for preserving the integrity of this great country, you will be preserving the right of the people to vote. That is what Manchin is playing with.” 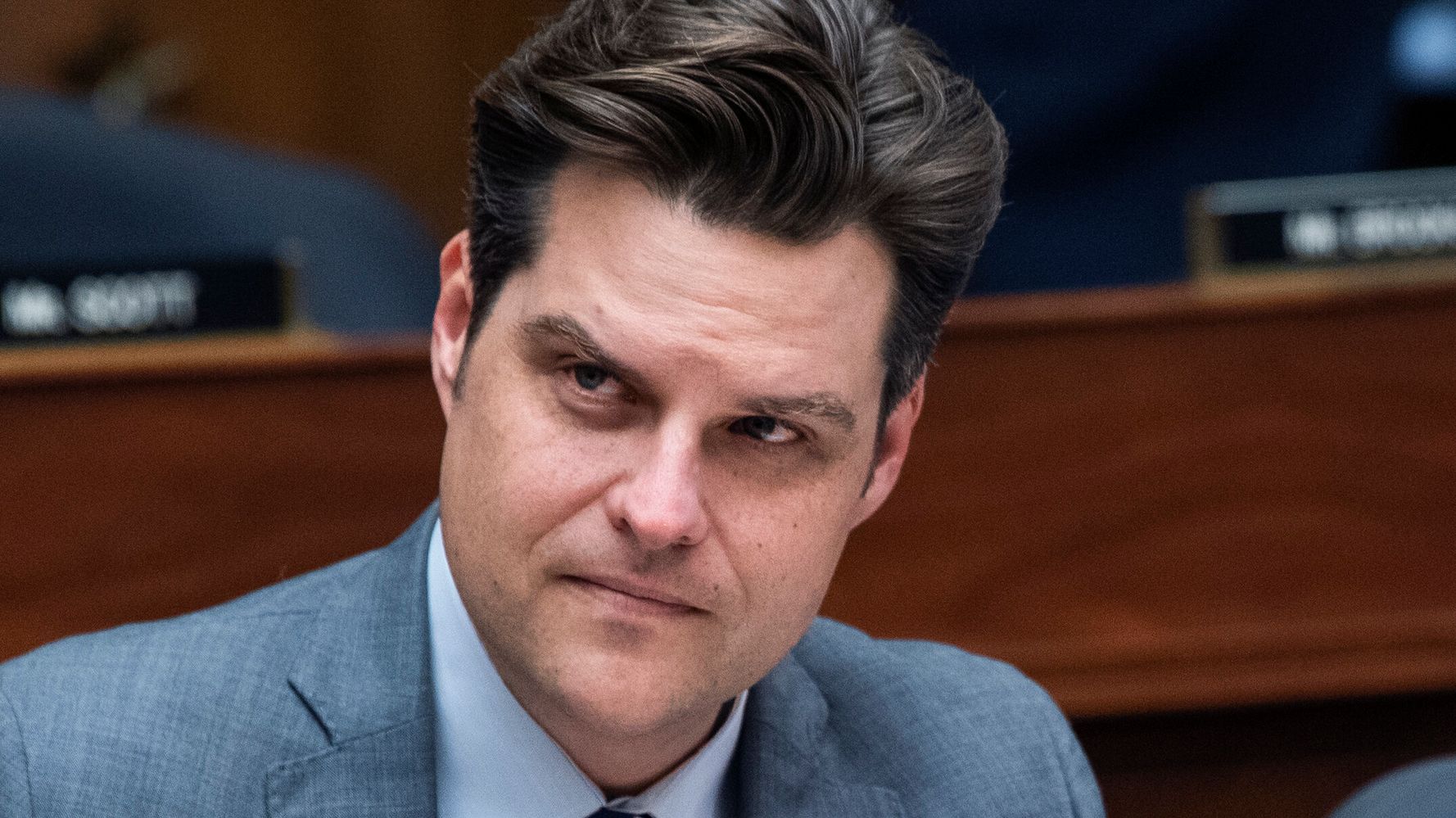 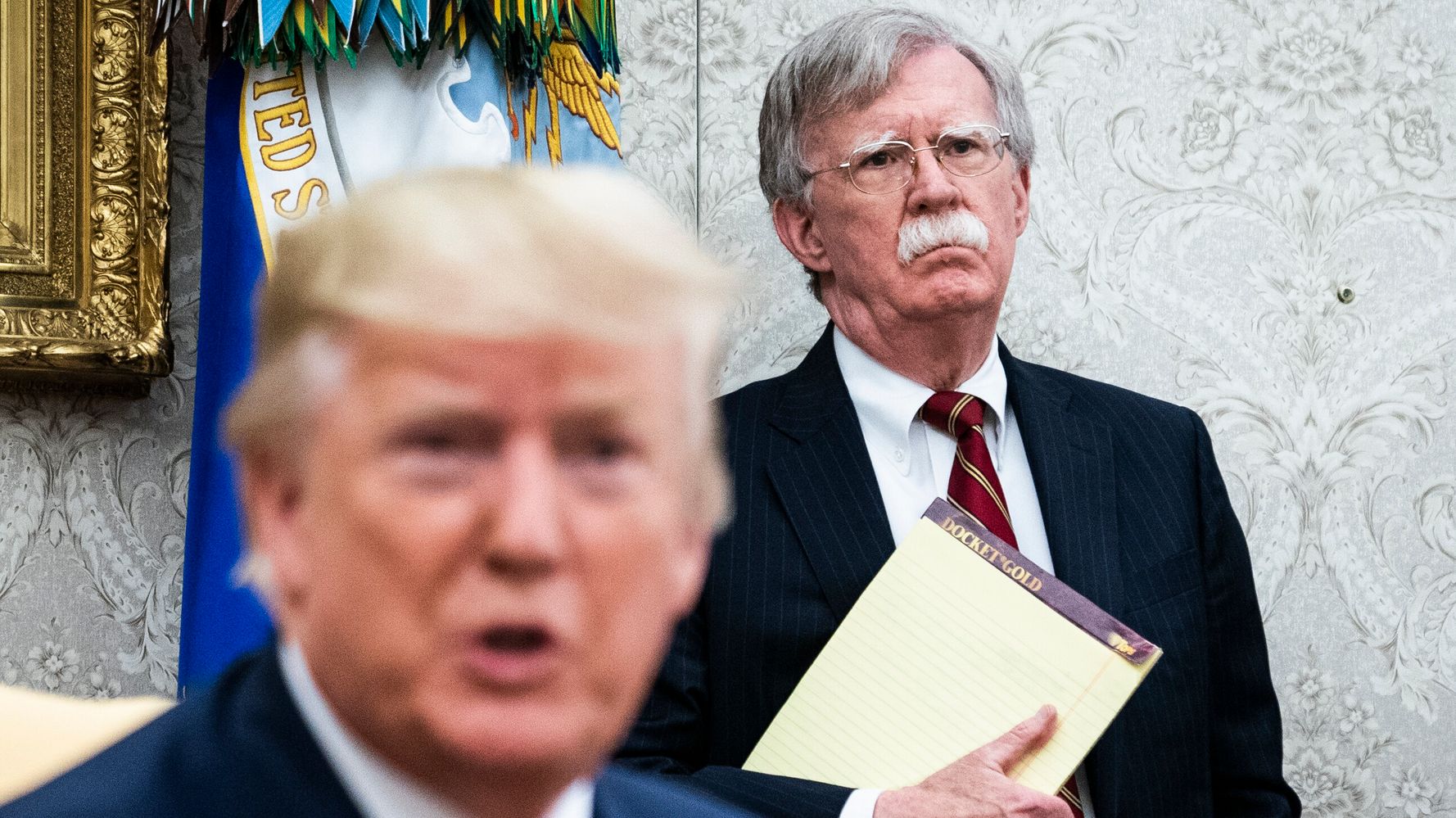 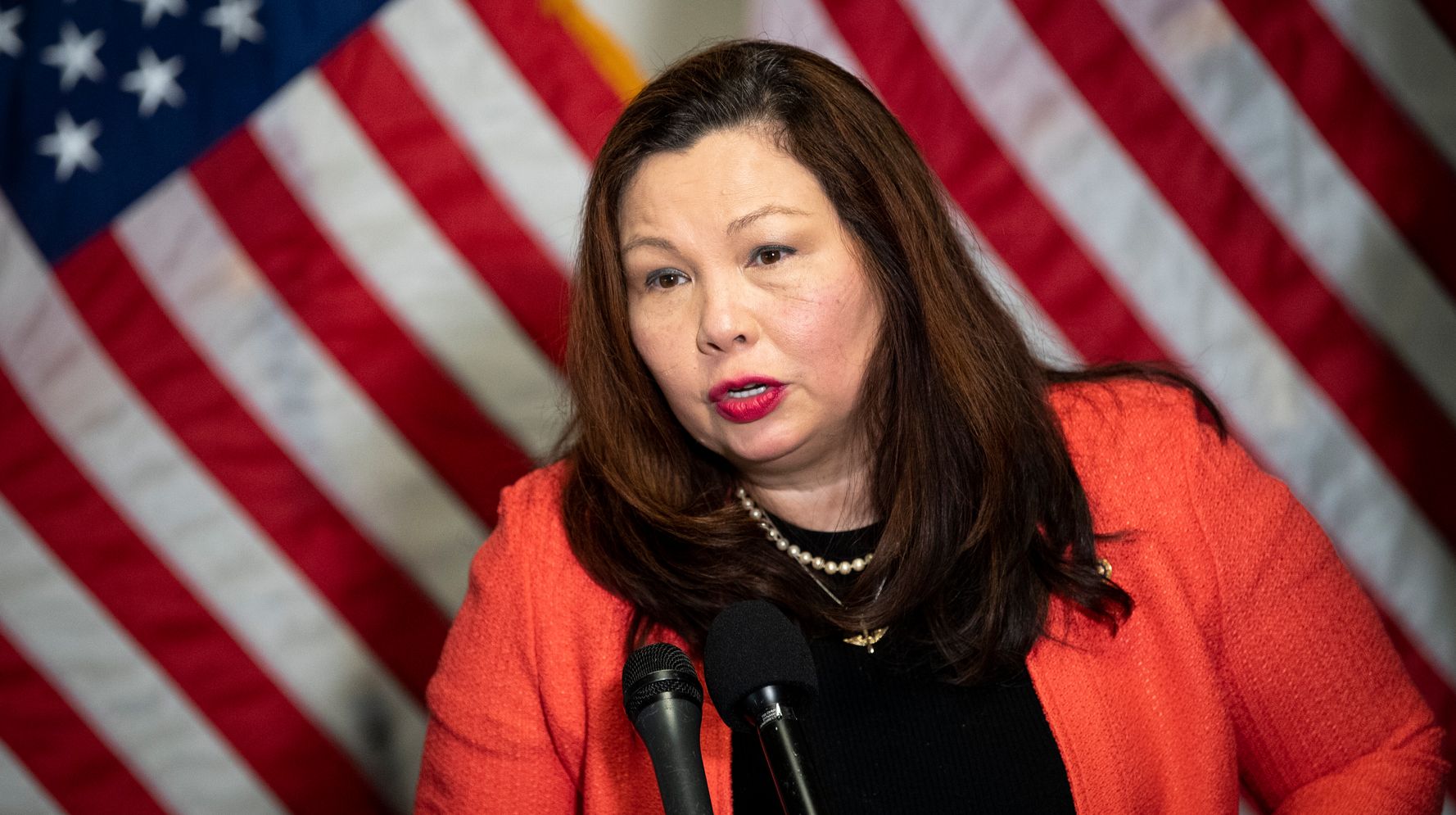 The racist roots of US police
21 mins ago

Jonathan Majors, Regina King and Idris Elba Face Off in Gunslinging First Trailer for ‘The Harder They Fall’
39 mins ago