A new Nevada law will outlaw about 31% of the grass in the Las Vegas area in an effort to conserve water amid a drought that’s drying up the region’s primary water source: the Colorado River.

Other cities and states around the U.S. have enacted temporary bans on lawns that must be watered, but legislation signed Friday by Gov. Steve Sisolak makes Nevada the first in the nation to enact a permanent ban on certain categories of grass.

Sisolak said last week that anyone flying into Las Vegas viewing the “bathtub rings” that delineate how high Lake Mead’s water levels used to be can see that conservation is needed.

“It’s incumbent upon us for the next generation to be more conscious of conservation and our natural resources — water being particularly important,” he said.

The ban targets what the Southern Nevada Water Authority calls “non-functional turf.” It applies to grass that virtually no one uses at office parks, in street medians and at entrances to housing developments. It excludes single-family homes, parks and golf courses.

“There’s broad acceptance in southern Nevada that if we can take some grass out to preserve the water supply for our communities, then that’s something that we need to do,” he said. “This sends a clear message about what other states need to be looking at in order to preserve water.”

The measure will require the replacement of about 6 square miles (16 square kilometers) of grass in the metro Las Vegas area. By ripping it out, water officials estimate the region can conserve 10% of its total available Colorado River water supply and save about 11 gallons (41 liters) per person per day in a region with a population of about 2.3 million.

The ban was passed by state lawmakers with bipartisan support and backing from groups like Great Basin Water Network conservation group and the Southern Nevada Homebuilders’ Association, which wants to free up water to allow for projected growth and future construction.

When the ban takes effect in 2027, it will apply only to Southern Nevada Water Authority jurisdiction, which encompasses Las Vegas and its surrounding areas and relies on the Colorado River for 90% of its water supply.

As the region has grown, the agency has prohibited developers from planting grass front lawns in new subdivisions and has spent years offering some of the region’s most generous rebates to owners of older properties — up to $3 per square foot (0.1 square meters) — to tear out grass and replace it with drought-tolerant landscaping.

Water officials have said waning demand for those rebates has made bolder measures necessary. The legislation also mandates the formation of an advisory committee to carve out exceptions to the ban.

Other cities and states have enacted temporary grass bans during short-term droughts, but Nevada is the first place in the country to put in place a regional ban on certain uses of grass.

The ban came as the seven states that rely on the over-tapped Colorado River for water — Arizona, California, Colorado, Nevada, New Mexico, Utah and Wyoming — reckon with the prospect of a drier future.

Lake Mead and Lake Powell, the two reservoirs where Colorado River water is stored, are projected to shrink this year to levels that would trigger the region’s first-ever official shortage declaration and cut the amount allocated to Nevada and Arizona.

Water officials in both states have said that even with the cuts, they’ll still have enough water to accommodate projected population growth, but are working to limit certain kinds of consumption.

In Arizona, farmers in Pinal County south of Phoenix have had to stop irrigating their fields because of the cuts. Nevada stands to lose about 4% of its allocation, although the state has historically not used its entire share.

Sam Metz is a corps member for the Associated Press/Report for America Statehouse News Initiative. Report for America is a nonprofit national service program that places journalists in local newsrooms to report on undercovered issues. 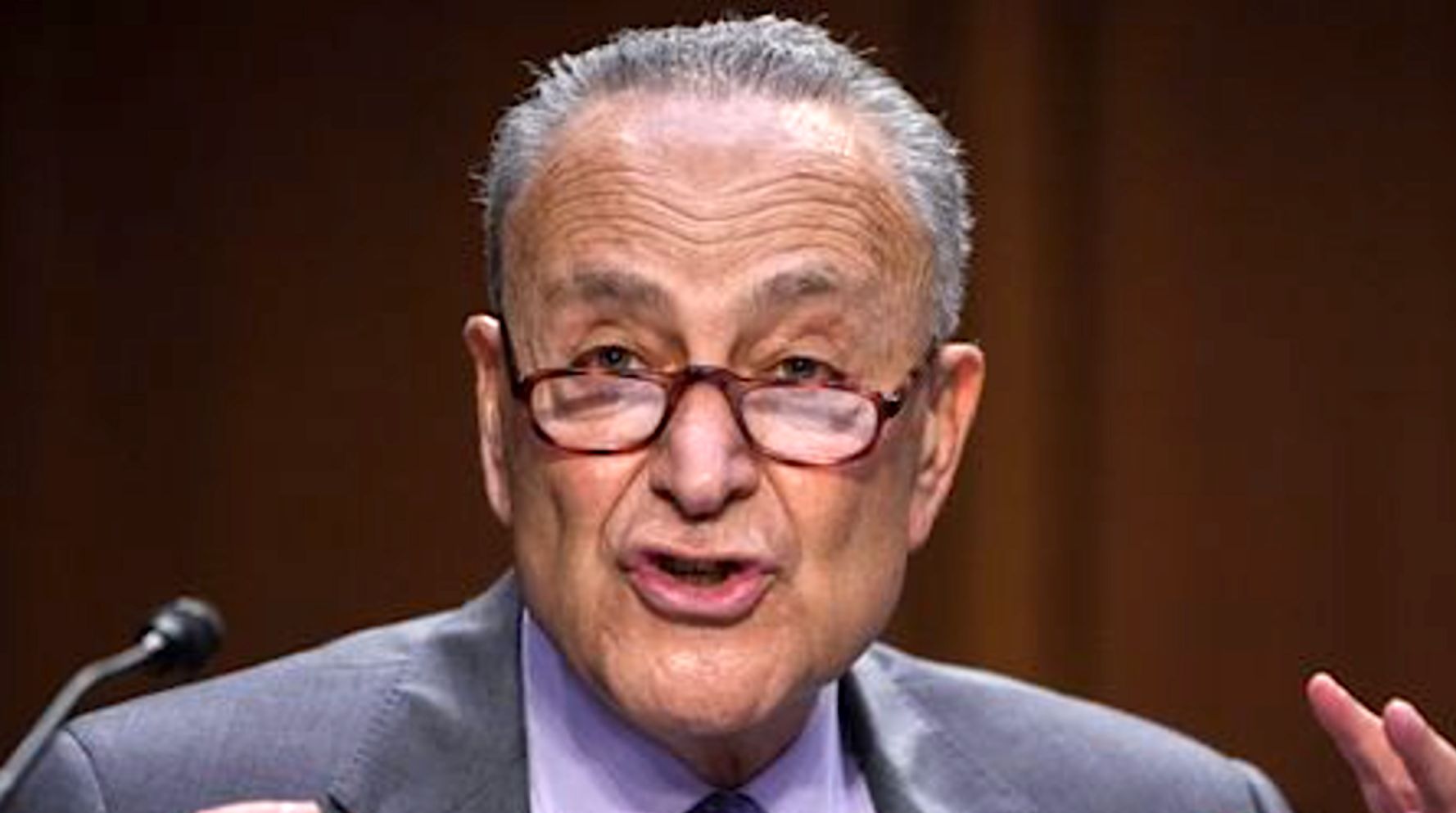 Chuck Schumer Apologizes For ‘Outdated And Hurtful Language’ On Podcast 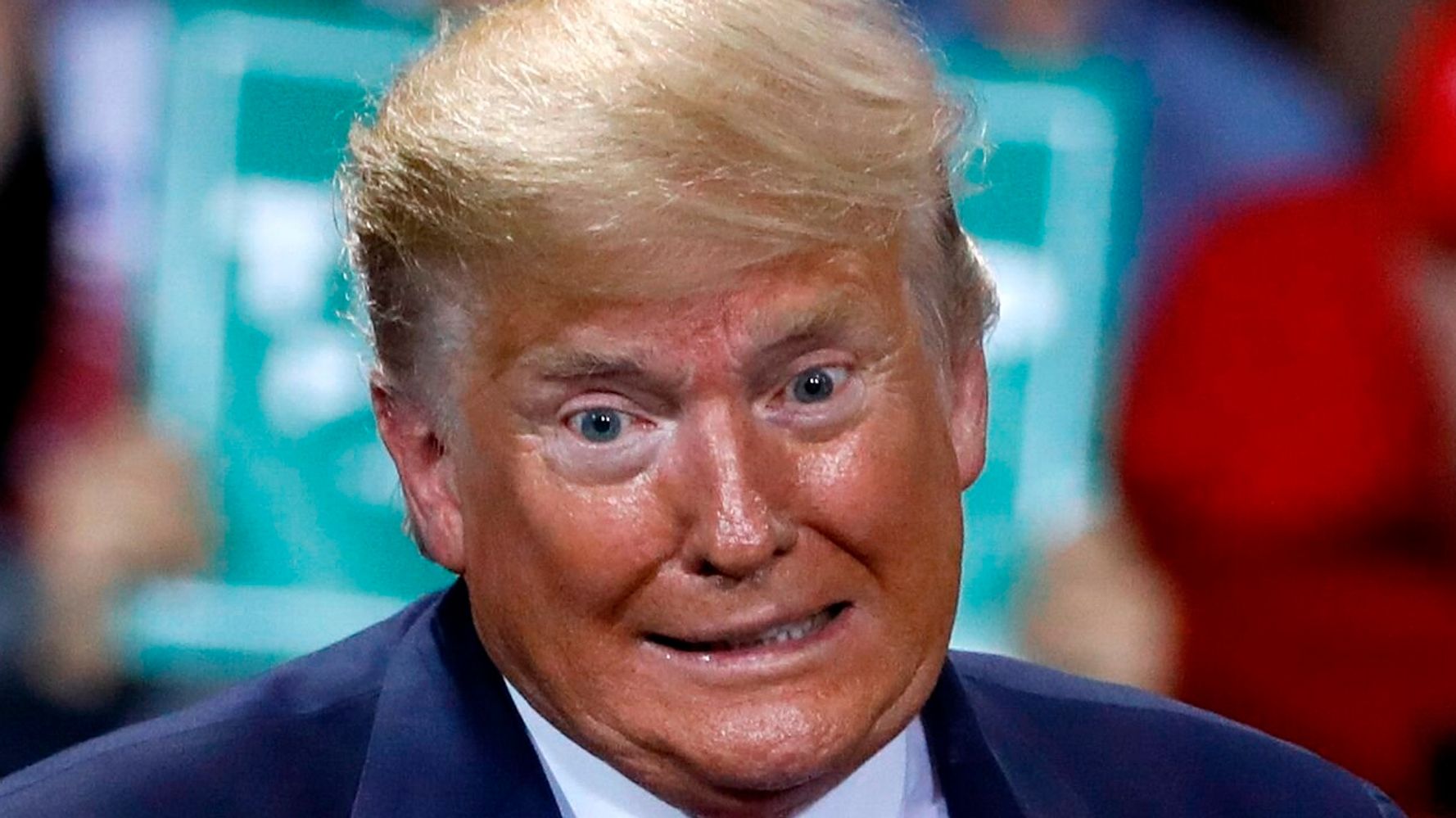 Navigating The Paleo Diet
29 mins ago