In recent days the U.S. Justice Department has taken positions that have disappointed Democrats and others because they defend legal arguments that the Trump administration espoused.

For example, on Monday the Justice Department reaffirmed the position taken during the last administration that Donald Trump can’t be held personally liable for demeaning remarks he made as president about E. Jean Carroll, a writer who has accused him of raping her before he was elected. In 2019, after Trump took office, Carroll sued him for defamation.

The department also said in a filing in a federal court in Oregon that it would defend an exemption for religious schools from some anti-discrimination protections. That statement came in a case in which LGBTQ students at conservative religious colleges are suing the U.S. Department of Education, alleging that the government is assisting schools that oppress sexual and gender minority students.

As Harry Litman explained in an op-ed column in The Times last year, the Justice Department’s position in the Carroll case is based on a federal statute that converts lawsuits that arise in the course of federal employees’ work into suits against the United States.

In the case involving the religious colleges, the Justice Department said that it would defend an exemption for religious institutions in Title IX of the Education Amendments Act of 1972, a federal law that prohibits sex discrimination by federally aided educational programs. Ordinarily the Justice Department defends the constitutionality of laws enacted by Congress.

On Wednesday, Atty. Gen. Merrick Garland addressed concerns that the Justice Department was taking positions that benefited Trump or his policies when he testified before a Senate subcommittee.

In response to a question from Sen. Patrick J. Leahy (D-Vt.), Garland said that “the job of the Justice Department in making decisions of law is not to back any administration, previous or present. Our job is to represent the American people and our job in doing so is to ensure adherence to the rule of law.”

Garland also drew a distinction between law and policy, noting that the the Biden administration had reversed several decisions by the Trump administration in the latter category. The White House has characterized as “policy direction” President Biden’s decision that the department will no longer seek the phone and email records of reporters as part of leak investigations.

The distinction Garland drew between law and policy is arguably too neat. For example, when the Obama Justice Department declined to defend a key provision of the Defense of Marriage Act in court, policy seemed as important as legal considerations.

Policy may also have played a role in Garland’s position in the Title IX case. Writing in Slate, Mark Joseph Stern noted that the Biden Justice Department’s promise to defend the religious exemption in Title IX comes in the context of opposing intervention in the case by an association of Christian colleges that might make more sweeping arguments for exempting schools from civil rights laws. That legal strategy could be seen as consistent with the administration’s policy of supporting gay rights.

Still, Garland’s general point remains. Given Trump’s efforts to politicize the Justice Department, Biden concluded that he needed an attorney general who would be seen as independent and nonpolitical. That was the right call even if it means that the Justice Department takes some positions in court that benefit Trump or his supporters.

Op-Ed: Hold on to your post-pandemic joy 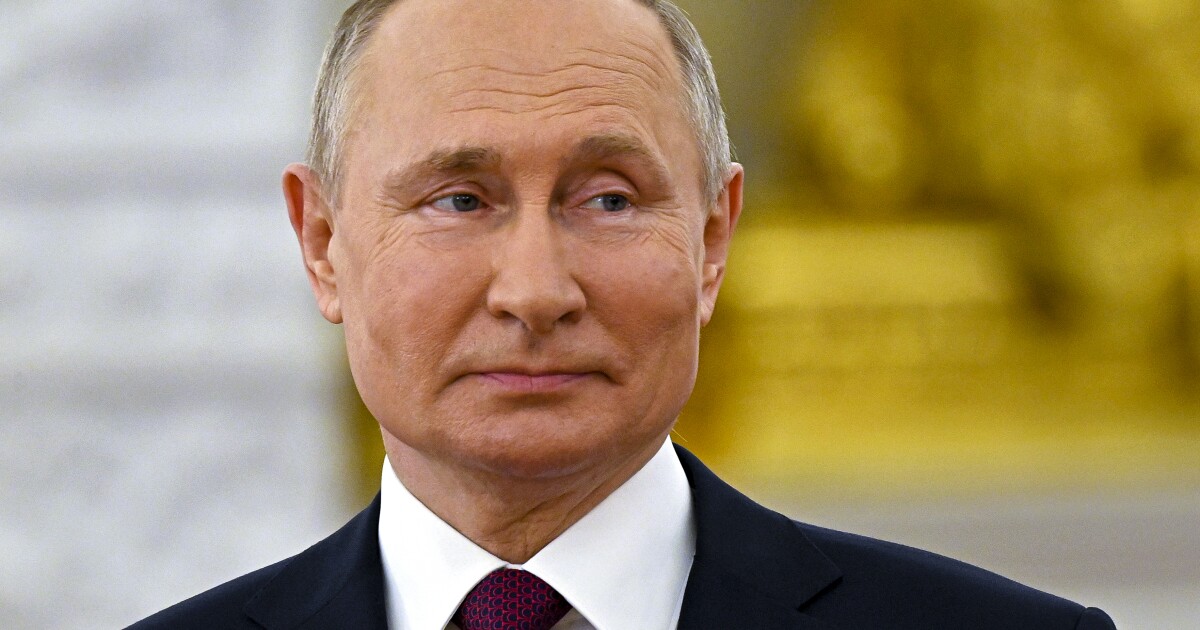 Column: Biden should ditch the Cold War-era script with Putin. There is no détente with a mob boss Op-Ed: Why we should let children go maskless outdoors this summer Letters to the Editor: Unvaccinated and unmasked — what to do about these people? Letters to the Editor: This isn’t a drought or a heat wave — this is normal

ENHYPEN Sings BTS, TWICE, and ‘Drunk-Dazed’ in a Game of Song Association
40 mins ago