Yasiin Bey, the musician formerly known as Mos Def, will portray jazz piano legend Thelonious Monk in the biopic “Thelonious,” which is slated to begin production in the summer of 2022. The project is being brought to the screen by Jupiter Rising Film and its co-founders, Alberto Marzan and Peter Lord Moreland.

Moreland will also write the screenplay for the film, which “will center around [Monk’s] struggles for musical success, mental illness and the spiritual love triangle between his wife Nellie and one of the world’s richest women, Nica Rothschild,” according to a statement.

“This role is one that requires great depth and a unique understanding of who and what Thelonious Monk was and how his lasting impact can still be heard throughout the music world today,” said Marzan. “The moment I met Yasiin, I knew we found our Thelonious. It’s an honor to be the first to tell this important story in an epic way.”

Says Moreland, who like Monk attended Stuyvesant High School in New York, “having spent most of my life as a musician, record producer and composer, I feel really connected to him. Yasiin’s artistic measure, his approach and so many other intangibles are perfect to bring Thelonious to life.”

Renowned for his improvisational virtuosity as much as his all-time standards such as “Round Midnight,” “Straight, No Chaser,” “Blue Monk,” “In Walked Bud,” “Well, You Needn’t” and “Ruby, My Dear,” Monk was born in Rocky Mount, N.C., in 1917. His family moved to New York in 1922, and he began taking piano lessons shortly thereafter. By the mid-1940s, he was gigging regularly in area jazz clubs such as Minton’s Playhouse, where he swinging style presaged the bebop sound later popularized by Miles Davis, Dizzy Gillespie and Charlie Parker.

With a unique look featuring sunglasses and hats, he was among the most well-known jazz artists of the next three decades, and was even featured on the cover of Time magazine on Feb. 28, 1964. Monk recorded prolifically for labels such as Blue Note, Prestige, Riverside and Columbia, although his output diminished beginning in the early 1970s and he staged his final tour in 1971. He died of a stroke in 1982. A Clint Eastwood-executive produced documentary, “Thelonious Monk: Straight, No Chaser,” was released in 1988.

For Bey, the film is believed to be his first role appearing as a character other than himself since 2009’s “Next Day Air.” Previously, he has starred in “Bamboozled,” “Monster’s Ball,” “The Italian Job,” “The Hitchhiker’s Guide to the Galaxy” and “Be Kind Rewind.” He also portrayed Chuck Berry in the 2008 movie “Cadillac Records” and scored Golden Globe and Emmy nominations for his work in the 2004 film “Something the Lord Made.” 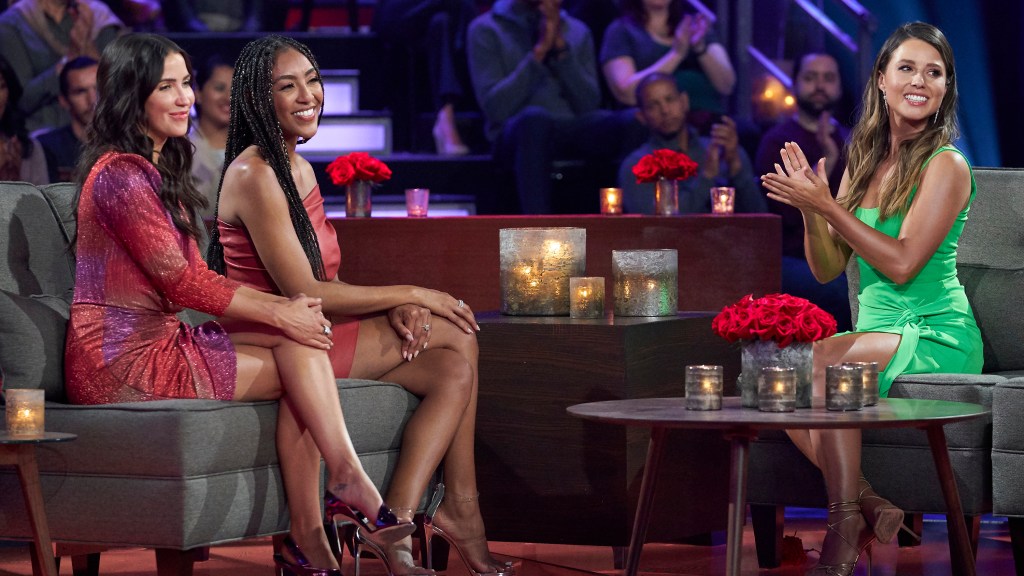