“Kim’s Convenience” actor Simu Liu is setting the record straight about critical remarks he made last week while reflecting on the end of the hit Canadian sitcom.

In a recent statement to Vanity Fair, the star of Marvel’s highly anticipated “Shang-Chi and the Legend of the Ten Rings” insisted he wasn’t “trying to call anyone out specifically” with his viral Facebook post condemning a stifling creative environment, “horsepoop” pay and a lack of representation behind the scenes of the series, which debuted its fifth and final season on Netflix earlier this month.

“My recent comments on the ending of Kim’s Convenience were never meant to be a massive bombshell exposé,” Liu told Vanity Fair as part of a larger profile published Thursday.

“These were a string of thoughts that came from a deep and personal perspective that is incredibly nuanced. … It’s a period of my life that helped shape me in many ways.”

After “Kim’s Convenience” officially closed for business, both Liu and his onscreen mother, Jean Yoon, decried a dearth of talent of Korean descent among the show’s writing and “overwhelmingly white” production teams.

Based on Ins Choi’s play of the same name, the CBC program was hailed for its inclusivity and centered on a Korean Canadian family operating a convenience store in Toronto.

“The immigrant experience is rarely depicted in mainstream media in a positive light, and for that very reason, Kim’s Convenience has a very special place in the hearts of countless fans globally — including mine,” Liu told Vanity Fair.

“Kim’s is one of the most unique shows to hit the air, with its focus on individual and communal growth, family, and most importantly: immigrant culture. Kim’s gave me my first opportunity to portray an Asian character with significant story arcs and subtleties that most Western Asian actors can only dream of. The show was integral in allowing me to find my voice and shape the perspective and platform that I now have.”

Despite the opportunities “Kim’s Convenience” afforded, Liu noted in his June 2 Facebook criticism that he became “increasingly frustrated with the way” he and his character, Jung, were treated. Liu also claimed his and others’ attempts to boost the series’ authenticity with their own creative input were dismissed, resulting in “overtly racist” and “extremely culturally inaccurate” storylines, according to Yoon.

As for “Strays” — the CBC’s upcoming “Kim’s Convenience” spinoff centering on Jung’s work supervisor — Liu expressed resentment toward “all of the circumstances that led to the one non-Asian character getting her own show,” adding that he would “adamantly refuse” to reprise his role in the show, “not that they would ever ask.”

While working on the series, which premiered in 2016, Liu said on social media that he and his costars were purposefully and grossly underpaid compared to other popular shows, such as “Schitt’s Creek,” which boasted “brand-name talent” but received lower ratings than “Kim’s Convenience,” according to the Marvel star.

Still, Liu told Vanity Fair he remains “incredibly appreciative of the work that the team put out for the past five seasons,” and hopes the groundbreaking show will empower incoming artists to carve out space for themselves in the entertainment industry.

“The entirety of the experience helped me express the passion that I, prior to this project, could not properly articulate: pride,” Liu told Vanity Fair.

“Pride in the individual, pride in one’s culture and heritage, and pride in one’s community. I am proud of everything accomplished during our run and cannot wait to see how the legacy of the show and others like it impact future generations in finding their voice and telling their own stories.”

For the July-August issue of the magazine, Liu also discussed his upcoming Marvel debut as the MCU’s first leading superhero of Asian descent in “Shang-Chi and the Legend of the Ten Rings,” in theaters Sept. 3.

“I realized, if I don’t step into the spotlight, and the person next to me doesn’t step in, and the people around me don’t step in, then who will?” he said. “Who’s going to speak for us when we need somebody out there? I want to be outspoken.” 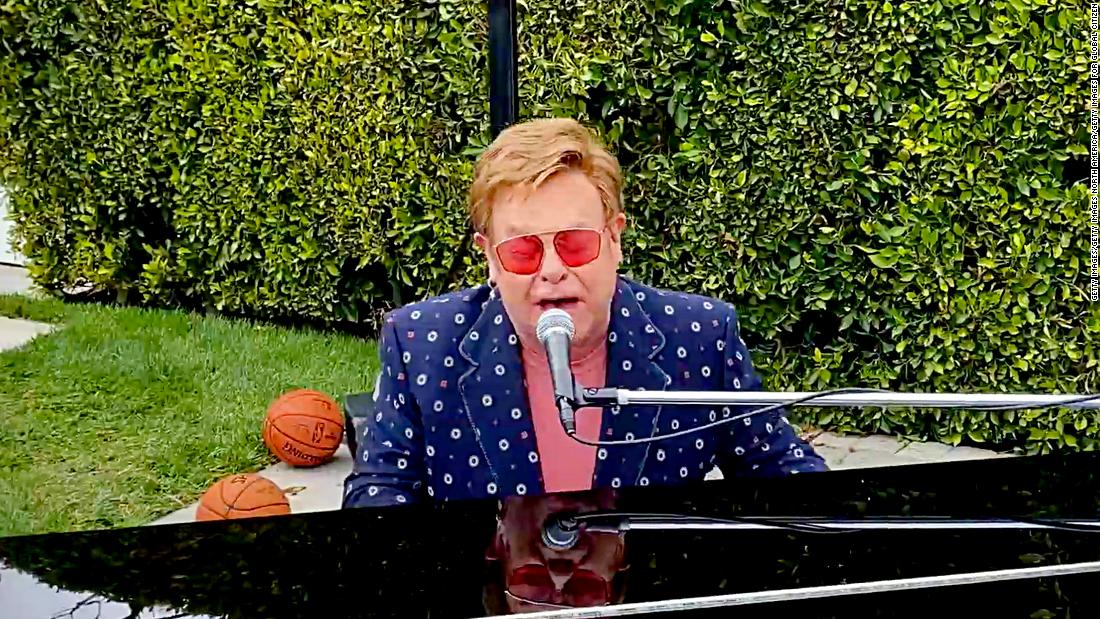 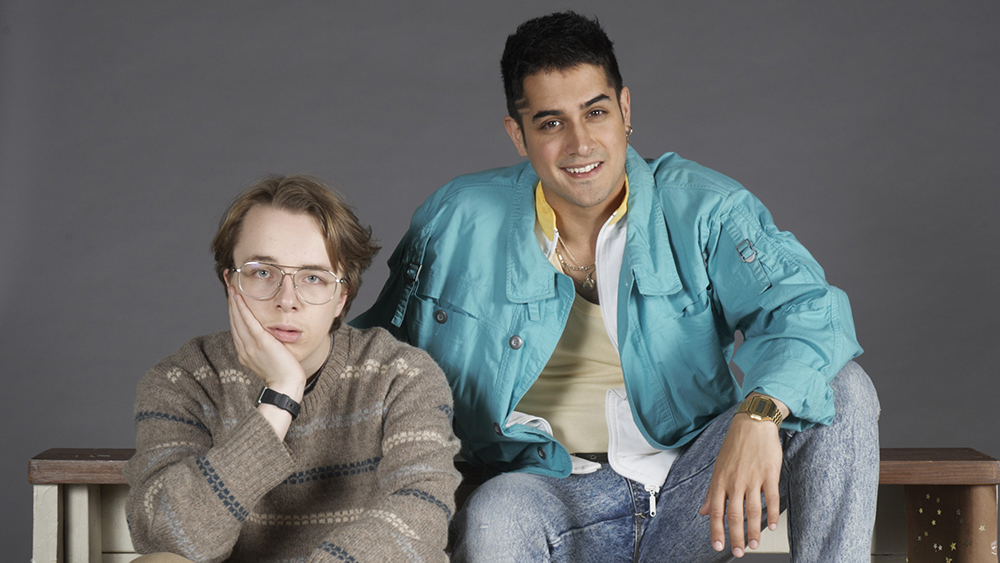 1 hour ago
Check Also
Close
Featured Posts
Amid rising crime, Biden targets gun violence in the US
18 mins ago