Viet Thanh Nguyen’s best-selling debut espionage thriller “The Sympathizer” is getting the silver screen treatment at HBO from A24. Robert Downey Jr. (“The Avengers” franchise, “Iron Man”) will co-star as well as produce the show.

Park Chan-wook, director of 2003’s “Oldboy” and 2016’s “The Handmaiden,” will serve as co-showrunner with Don McKellar (“Exotica,” “Last Night”). Filming is set to take place in Los Angeles and in Vietnam.

“The Sympathizer” is described as a cross-culture satire about the struggles of a half-French, half-Vietnamese communist spy during the final days of the Vietnam War and his resulting exile in the United States. A worldwide search is currently underway for the lead role and the rest of the predominantly Vietnamese ensemble. The TV adaptation of the Pulitzer Prize-winning novel is a co-production between HBO, A24 and Rhombus Media in association with Cinetic Media and Moho Film. Downey will play multiple supporting roles, all of whom will represent a different arm of the American establishment. These main antagonists include an up-and-coming Orange County Congressman, a CIA operative, and a Hollywood film director.

“Adapting Mr. Nguyen’s important and masterful work requires a visionary team. With Director Park at the helm, I expect this to be a creative producing adventure for Susan, me and Team Downey, and a stimulating process for myself in playing these complex supporting roles,” Downey said in a statement. “A24 and HBO are the perfect combination of partners and co-parents… It’s exactly the type of challenge I’ve been craving, and I believe we will deliver an exceptional viewing experience to our audience.” Chan-wook will direct “The Sympathizer” adaptation and executive produce alongside Downey, McKellar, Kim Ly, Rhombus Media’s Niv Fichman and Team Downey’s Amanda Burrell and Susan Downey. 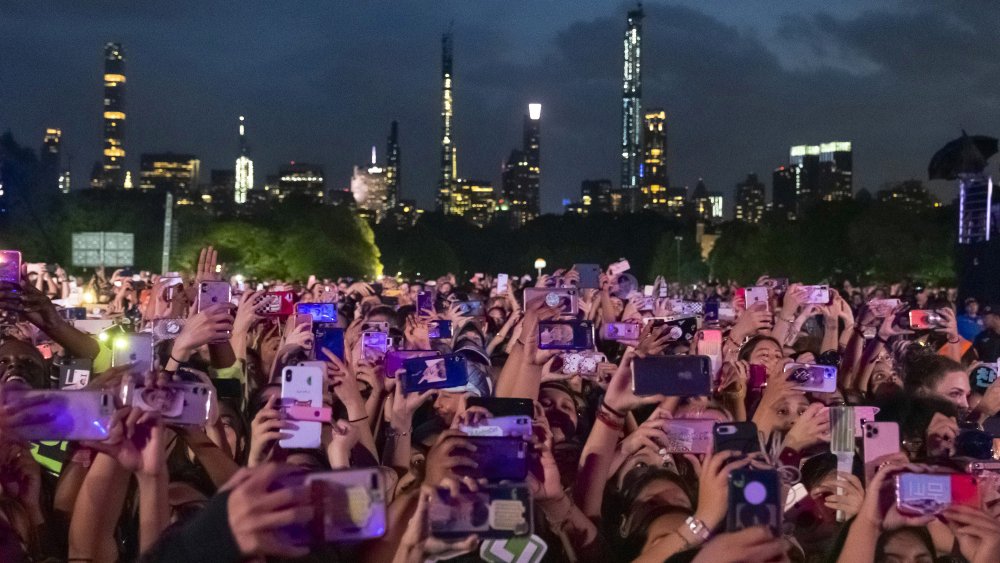 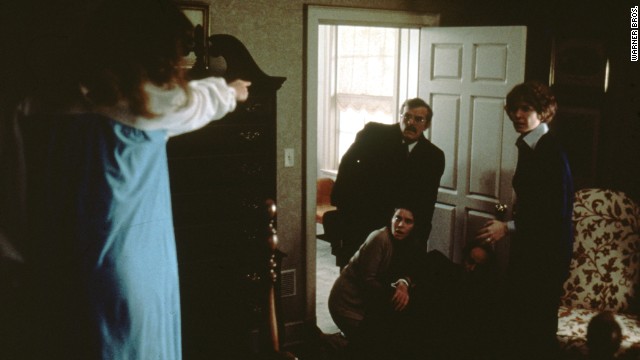 Ellen Burstyn to reprise her role in new ‘The Exorcist’ trilogy 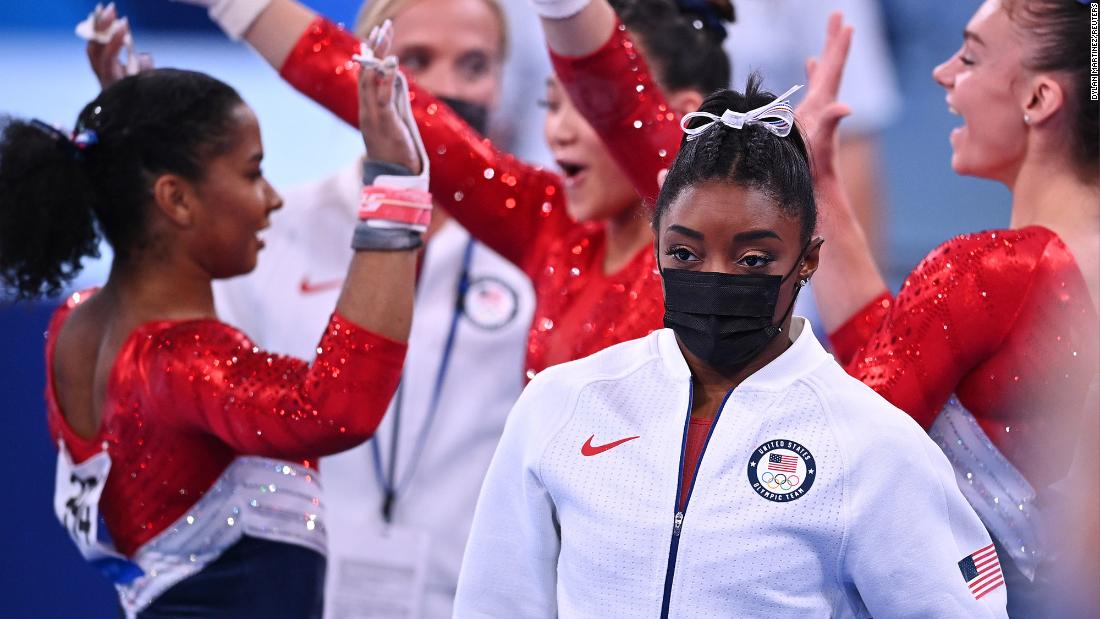 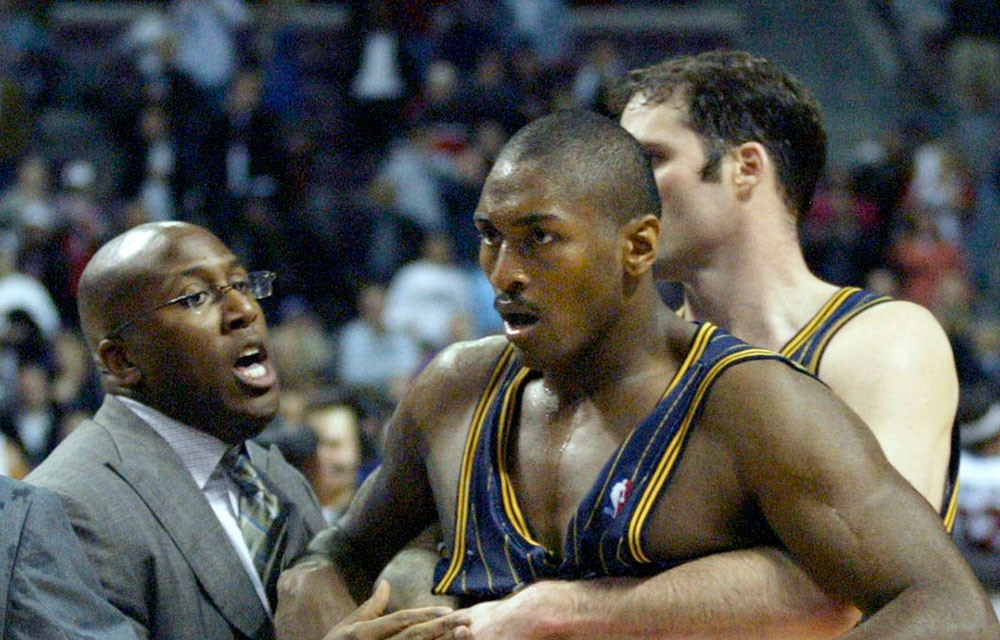