As a casting director, people like him have the power to change that and open up doors previously closed to Latinx talent. In some cases, they even make sure open doors don’t slam shut.

Take, for instance, one project from years ago. While searching for someone to play a Mexican-American patriarch, some executives decided to begin auditioning White men for the part because they had yet to find a Latinx actor they believed was a good fit for the role.

Opportunities to be a lead character in a television series do not come often for Latinx actors and to see one slipping through the cracks was “tough to witness,” Luna said. He and several others — Latinx allies among them — decided not to be silent witnesses.

“[We] rallied together to say to the network, ‘We don’t think this is right. We think this is a disservice to the community,'” he said. This included people from different departments, including producers and a casting executive within the network.

The network came around after a few days and soon “found two guys that they loved,” Luna recalled. This isn’t always how these stories end, but Luna was glad this one did.

Before Luna became a full time casting director, he learned the ropes of Hollywood developing unscripted television shows from the ground up. It was there the Los Angeles native learned how his work could directly impact the images people see on screen. In that, he knew, there was an opportunity to change things for the better.

“As a son of immigrants, it means a lot because you don’t really grow up thinking that’s attainable, and you don’t really grow up thinking that that is exactly what you’re capable of doing,” he said. “Being able to see that in the first year of my career immediately made me feel like, ‘Holy crap, me — this Latino first-generation kid from LA — can really make a difference in our industry.”

One of the ways he can do that comes back to a shift he would like to see under the Latinx umbrella itself.

“When you look at the numbers in our representation on the screen, both in the US and in Latin America, most of the people that get leading roles are White-passing Latinos — Latinos that are of European descent, not necessarily Latinx people that are Afro-Latinx or of indigenous descent. And I feel like that’s a problem — a big, big, big problem,” he said. “The fact that my mom doesn’t see that many leading woman like on her screen for me is a problematic because she is the leading woman in her movie.”

And, one could say, Luna is in the star in his — and it’s a game-changer.

Job: “Casting director at AM Casting, an office me and longtime casting director Michelle Adams founded together last year. We are one of the only casting offices in the US with two persons of color as the owners and partners.”

Projects I’ve worked on: “Doctor Strange in the Multiverse of Madness,” “Selena: the Series,” “Gente-fied,” Disney Channel’s “Under Wraps”

Mentor: “Unofficially, Natalie Ballesteros, director of talent casting at CBS, and my partner Michelle Adams. Both are wonderful, talented, strong, BIPOC women who have always been there for me and for many other people. Though they both see me as equals, I look up to them as a standard and quality I’d like to always maintain.”

Latinx actor/actress I think will be a huge star one day: Melinna Bobadilla

Latinx show I wish everyone was watching/had watched: “‘The Baker and the Beauty,’ ‘One Day at a Time’ and ‘Vida.’ I also really want everyone to watch the second part of ‘Selena: The Series’ because that show truly meant a lot to me. And I want ‘In the Heights’ to succeed in order for people to see there is monetary value in our stories.”

Overused line that execs say when passing on a Latinx project: “America isn’t really ready for this type of show” or “This show is TOO Latino.” And on the casting side of things, it’s very easy for a production to turn a character into a White character as opposed to turning a White character into a Black or Latinx or Asian character. I think there’s an issue there. If a casting call is for “open ethnicity” we should prioritize artists from historically underrepresented communities.

What I think all casting directors could do to help increase Latinx representation: 1) Hire assistants of color and pay them well so we create a pathway for them to become casting directors or executives one day — which are two completely different things that create an impact in various ways. Even people in other areas should hire assistants of color because they could be the departments heads of the future and create more representation behind the scenes. We should also normalize a work culture where we treat assistants on coffees, on lunches, dinners, drinks, etc, whenever we can because those things add up for them far faster than they do for us. 2) Be aware of colorism and don’t be afraid to have tough conversations. It’s important for our industry to understand why there has been a loud call for more and proper representation and to depict what our communities really look like over the last year and beyond. It’s okay to admit that our industry has been wrong, let’s learn from our previous generations mistakes and turn that into knowledge for the next generation of filmmakers, actors and execs. 3) Don’t be afraid to take on smaller projects from people of color that you wouldn’t normally — an indie or a student film or a micro-budget. Your work can elevate theirs and help them get representation or financing for their next project or help them sell the project. A lot of those projects, to be honest, don’t pay much, but I balance my time out so I can make sure that I invest in those emerging filmmakers and they can then pay it forward down the line.

How Gina Torres made producers rethink their ideas of American beauty

LatinXcellence: Kase Peña is creating a legacy of authenticity 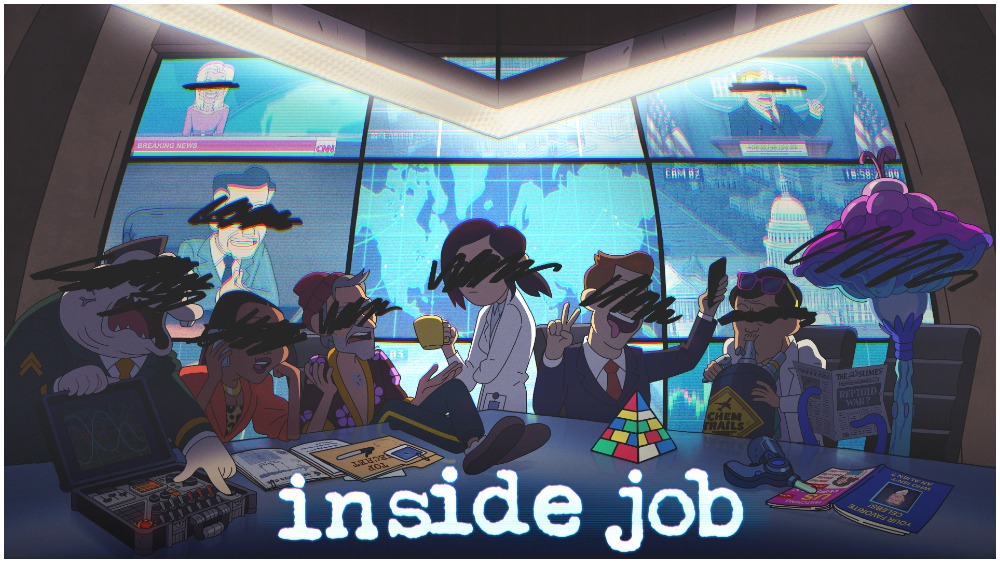 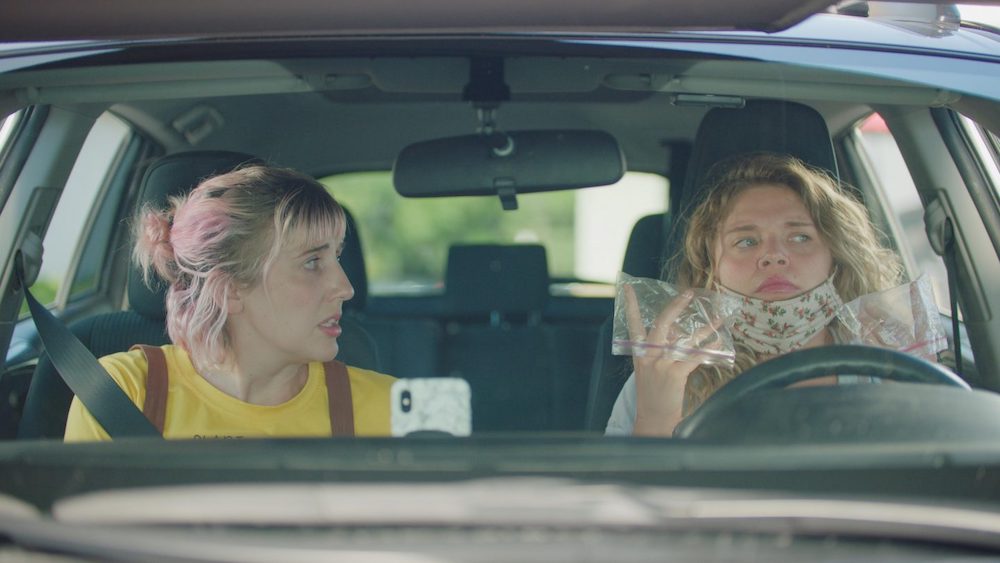 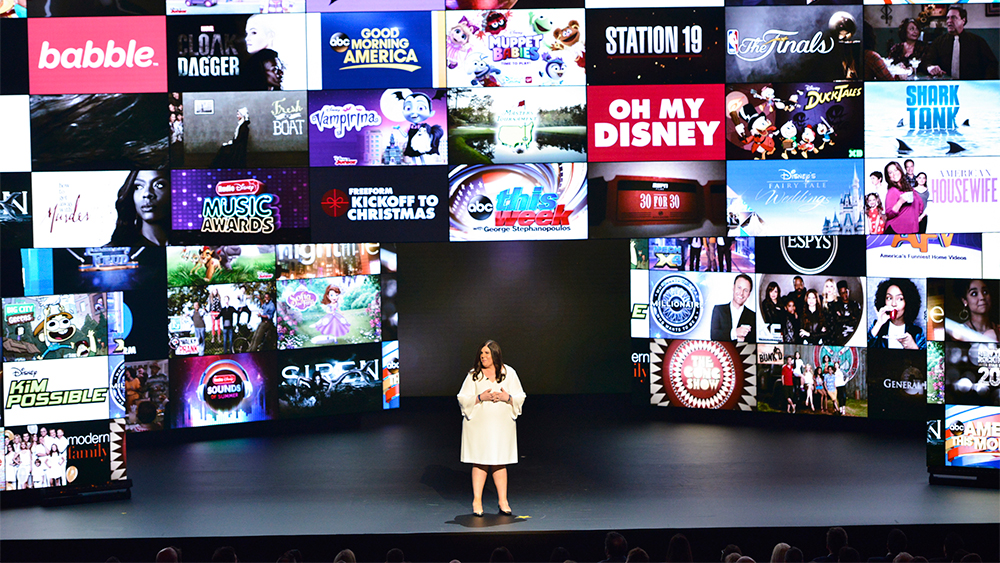 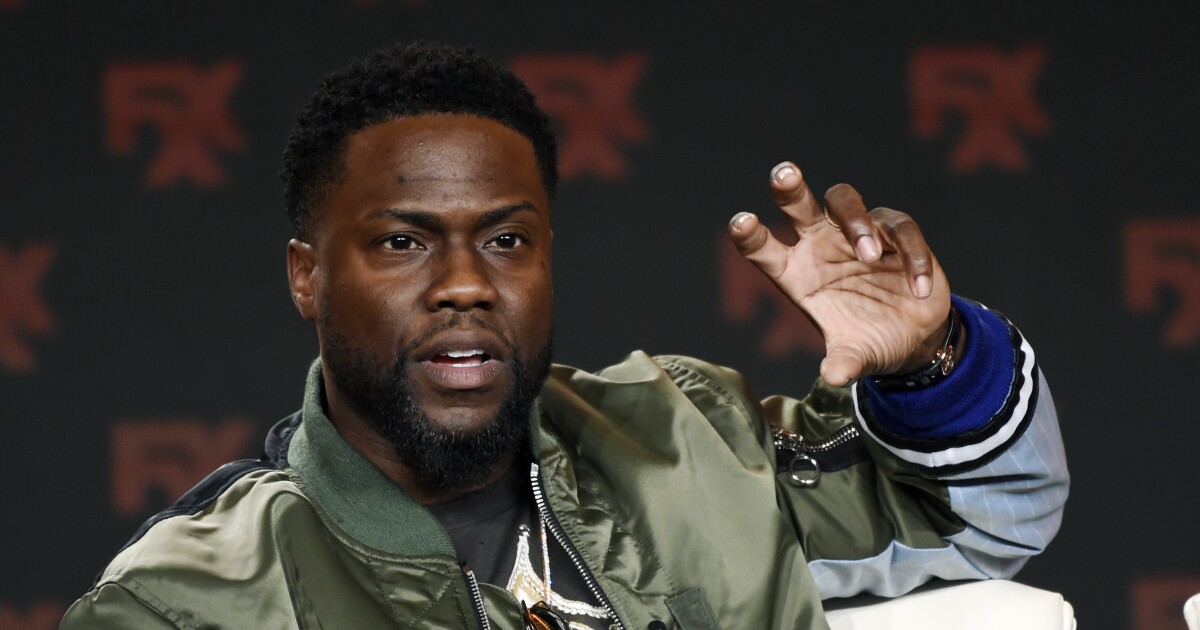 The Absolute Best Face Washes for Men
44 mins ago