Matthew Rhys won an Emmy, then snagged a dream role without having to compete for it.

“I got the Emmy and then they called” about the lead in HBO’s “Perry Mason” reboot, Rhys recalled during a phone call from his Brooklyn home. “And I was like, ‘Woo-hoo!’”

“I am not saying the two go hand in hand,” Rhys adds, but pre-Emmy, he might have expected to be asked to audition, and he was not. “All of a sudden, it was a different story.”

Rhys’ profile rose considerably before his September 2018 drama lead actor Emmy capped a six-year run playing alongside real-life partner Keri Russell as KGB agents/U.S. suburbanites on FX’s “The Americans.” Rhys appeared in Steven Spielberg’s 2017 film “The Post,” and had a second role in a marquee Tom Hanks movie — this time as lead to Hanks’ supporting Mr. Rogers in “A Beautiful Day in the Neighborhood” — in the works pre-Emmy.

“Mason” was bigger. The show premiered in June 2020 to impressive ratings and with Rhys its clear star. He put his own stamp on TV’s most famous lawyer, reimagined as a World War I veteran and private investigator in Depression-era Los Angeles. Gone was the crisp black and white of the Raymond Burr series, replaced by the burnished period palette synonymous with HBO Sunday nights.

Reviews were positive in general but glowing about Rhys’ multilayered performance. Rhys received a Golden Globe nomination for his work as Mason, who in Season 1 moves from shaggy P.I. to ad-hoc law student to fledgling attorney.

Rhys also became an executive producer for the first time with the HBO show.

“It was incredibly enlightening to be part of much of the decision making,” Rhys said, still sounding genuinely thrilled. He is cheerier than expected on the phone. It’s partly hearing his native Welsh accent, when we are used to his American dialects, but mainly that he usually plays brooders, Mason included.

Traumatized by actions he was forced to take on the battlefield, estranged from his child and reduced to performing unseemly P.I. tasks for lawyer E.B. Jonathan (John Lithgow), Perry is “kind of broken and struggling in many ways,” Rhys said. “That is what I am drawn to more than not” in choosing roles.

Rhys “loves playing in the grays,” said “Mason” executive producer Susan Downey. She likes how Rhys “can play someone who you know is haunted, and you know has kind of an edge … but (also) a vulnerability that runs incredibly deep.”

“Mason” premiered with two intriguing origin stories — the character’s and the show’s. Downey and fellow executive producer and husband Robert Downey Jr. helped usher the project for a decade, from a planned feature to the HBO series, with the actor potentially starring.

“When we had the material and HBO was raring to go, Robert’s schedule wouldn’t allow it,” Susan Downey said. “No one really wanted to wait, so we said, ‘Let’s pivot, let’s see if there is somebody else.’ … Matthew’s name came up fairly early.”

Rhys was honored yet slightly unnerved by the whole “if not Robert Downey, then you” quality of his casting, he said. “I certainly felt the pressure.”

Robert long ago relinquished any attachment to the role, Susan said. Last summer the couple watched the show together each week. Robert marveled at Rhys’ performance, Susan said, acting as play-by-play man.

“He would say, ‘Did you see what he did there? Did you see that look?’”

The Downeys are on board for Season 2, expected to start shooting this fall. Season 1 showrunners Rolin Jones and Ron Fitzgerald have exited, with Jack Amiel and Michael Begler (“The Knick”) stepping in. Tatiana Maslany’s evangelist character also will not return.

Season 1 hinged on the defense of a mother (Gayle Rankin, from “GLOW”) accused in her baby’s gruesome death. To investigate, Perry teamed with new versions of the Burr series’ second and third most famous characters. Juliet Rylance (“The Knick”) plays Della Street, Jonathan’s assistant here, and Chris Chalk (“When They See Us”) is Paul Drake, one of the LAPD’s few Black officers and perhaps the only honest cop on the force.

Rhys and Englishwoman Rylance kept each other’s accents in check. “However much you do an American accent, there’s always this fear you are slipping up,” Rhys said. “We bonded over that.”

A 1931 man for a 2021 audience, Mason is accepting of Della’s lesbian relationship, and more grudgingly, her professional ambitions. Mason also acknowledges the pressures Drake faces in a racist, corrupt police department.

Mason’s war experiences and time spent observing others as a P.I. “give him a sort of empathy for the world,” Rhys said.

He hopes Season 2 will “have an entirely different feel to it,” he added. What’s certain is we never again will see Mason find his footing in court, because it already happened in a thrilling three-episode Season 1 arc. Rhys called those episodes “a glorious gift.”

“When we begin the courtroom scenes in Episode 6, it’s literally his and my first day in court, as a lawyer. I got to be as human as he was in those moments.” 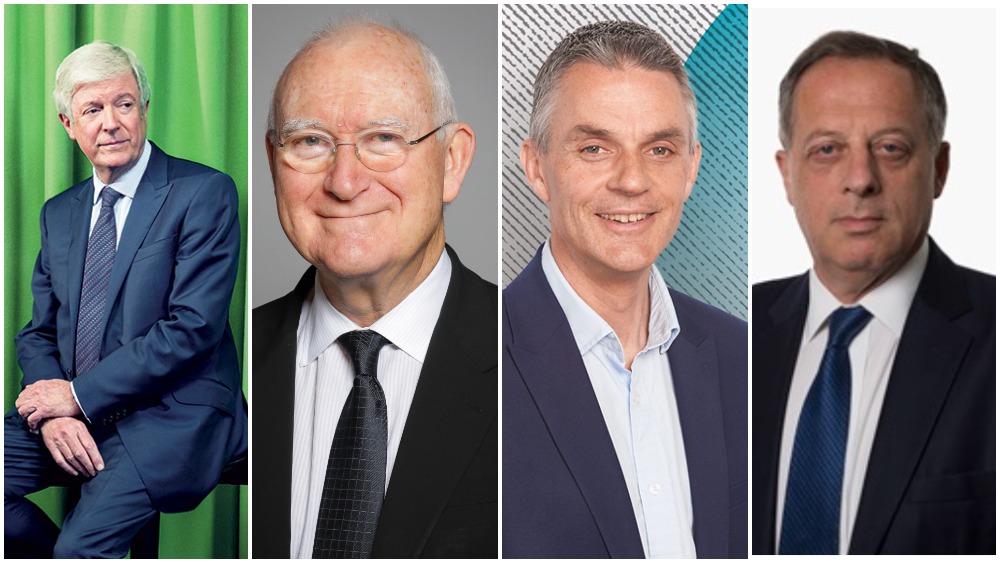 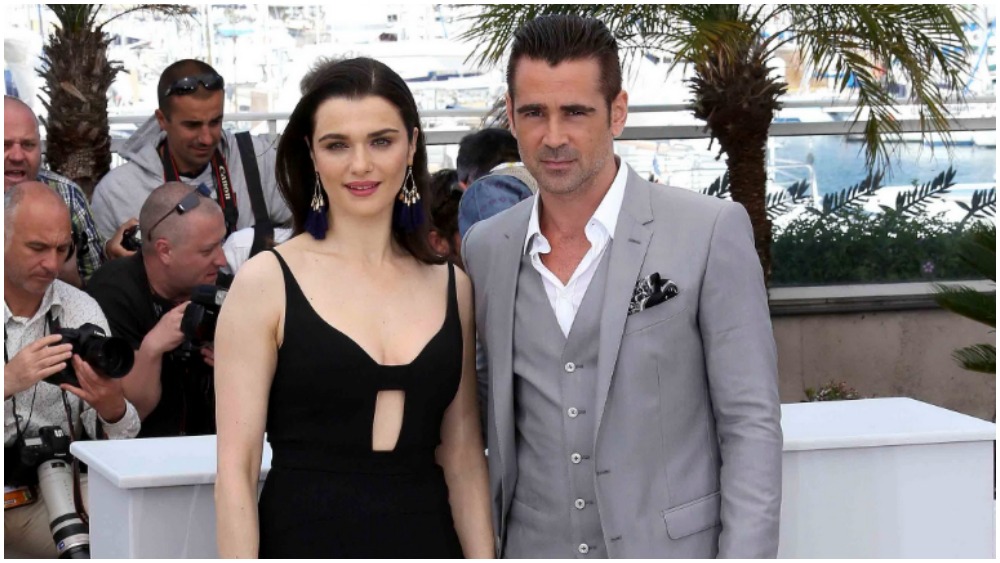 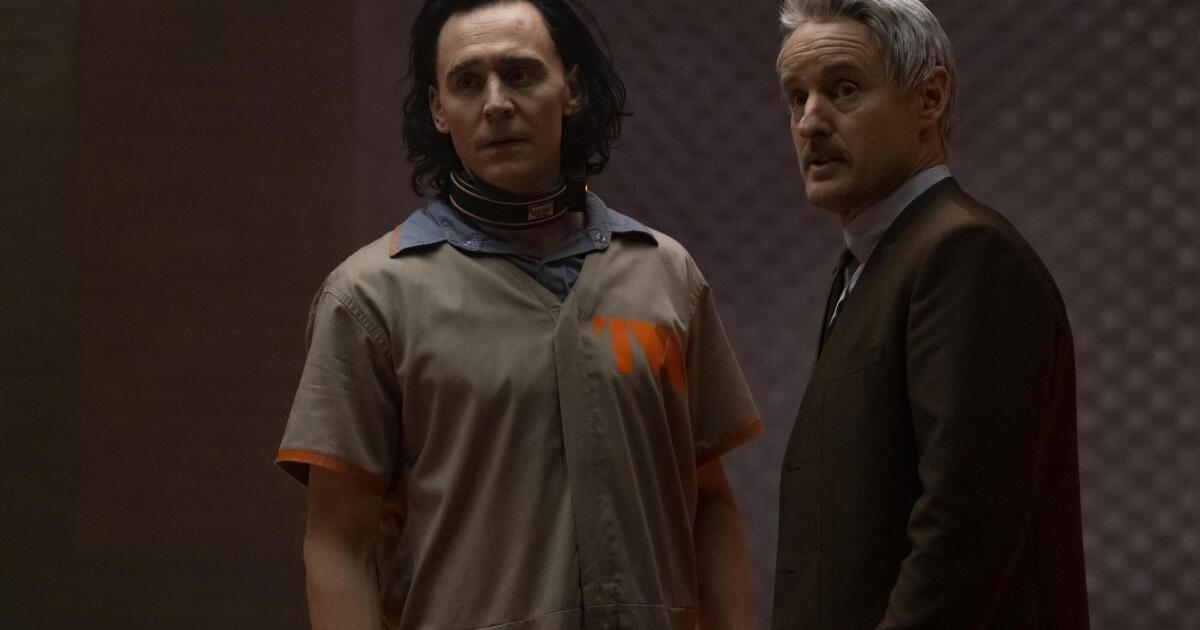