Douglas S. Cramer, who made a fortune producing top-rated television shows such as “Wonder Woman” and “The Love Boat,” and then spent it on modern art at such a furious pace that he had to buy a second house just to store it all, has died at his home on Martha’s Vineyard off the coast of Massachusetts.

In an era of comfortable, family-friendly programming, Cramer was a dominate player in the 1960s and ’70s at ABC, 20th Century Fox and Paramount Television before teaming up with Aaron Spelling, then the undisputed czar of prime-time television. Together they ruled the rating wars with shows such as “The Love Boat,” “Hart to Hart” and “Dynasty.”

Television made Cramer wealthy, giving him the ability to indulge in his nearly obsessive hobby of collecting paintings, drawings and sculpture. By the 1990s, Cramer had amassed more than 500 pieces of art worth roughly $100 million, Architectural Digest reported. Seventeen times his collection was listed by ARTnews as one of the top 200 collections in America.

“I’ve always enjoyed looking at and possessing things,” he explained.

A mainstay in the L.A. art scene for years and a former Museum of Contemporary Art board president, Cramer died June 4 of kidney failure at age 89, his husband, Hubert Bush, said.

Cramer grew up in Louisville, Ky., and began his television career with Procter & Gamble overseeing daytime standards such as “Search for Tomorrow” and “As the World Turns.” In the years ahead, he helped oversee the prime-time soap opera “Payton Place” and then a string of long-running and wide-ranging TV shows — “The Odd Couple,” “The Brady Bunch and “Dynasty,” among them.

“We walk a fine line, just this side of camp,” he told New York Magazine in 1985, explaining his approach to unraveling the story of a loveless, back-stabbing family in “Dynasty,”

He told the Louisville Courier-Journal that his compulsion for collecting art was likely fostered by his grandmother, who owned an antique shop. For reasons he couldn’t explain, he began collecting salt shakers, then postcards and then posters. His first big splash was a Braque print he bought for $350, paying it off in monthly installments.

In L.A., he went big, buying artwork madly — Jasper Johns, Roy Lichtenstein, Frank Stella, Richard Artschwager, a list seemingly with no end. He became so close to Andy Warhol that he convinced the artist to make a guest appearance on “The Love Boat” in exchange for commissioning several of Warhol’s portraits.

The collected art, Cramer said, was a meditative alternative to his frenetic workday at the studios.

“There’s something wonderful in how the art is, well, frozen,” he told the New York Times in 1993. “At work, I’ll spend two or three or four hours looking at film, at moving images. But when I come home, the images stop.”

When his Bel-Air home was overstuffed with art, he bought a 66-acre ranch in Santa Ynez Valley to store the rest. And when that too was filled, he added several galleries on the property for the overflow.

The ranch, which grew to 420 acres, was eventually sold to Firestone Vineyard and much of the art housed there was donated to MOCA, the Whitney Museum of American Art and the Cincinnati Art Museum, among others.

His marriage to Hollywood gossip columnist Joyce Haber ended in divorce in the 1970s and their two children, Courtney and Douglas, died in 2004 and 2015, respectively. He married Bush in 2006 after a long partnership. Besides his husband, he is survived by a brother, Peyton.

Euro 2021 Day 1 takeaways: Italy vs. Turkey got the emotions flowing

Now the Nintendo Switch has a $2 Notes app | Engadget 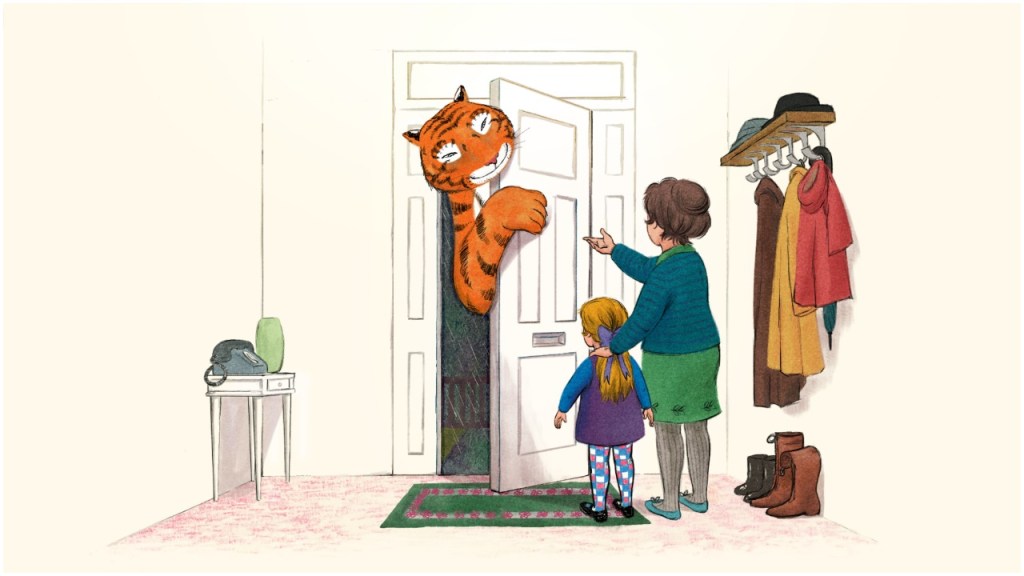 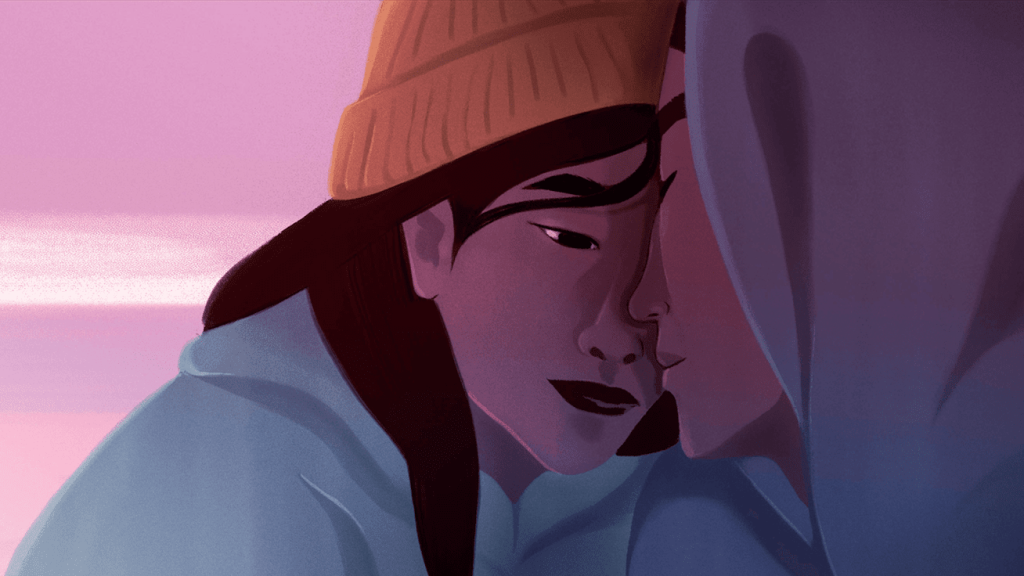 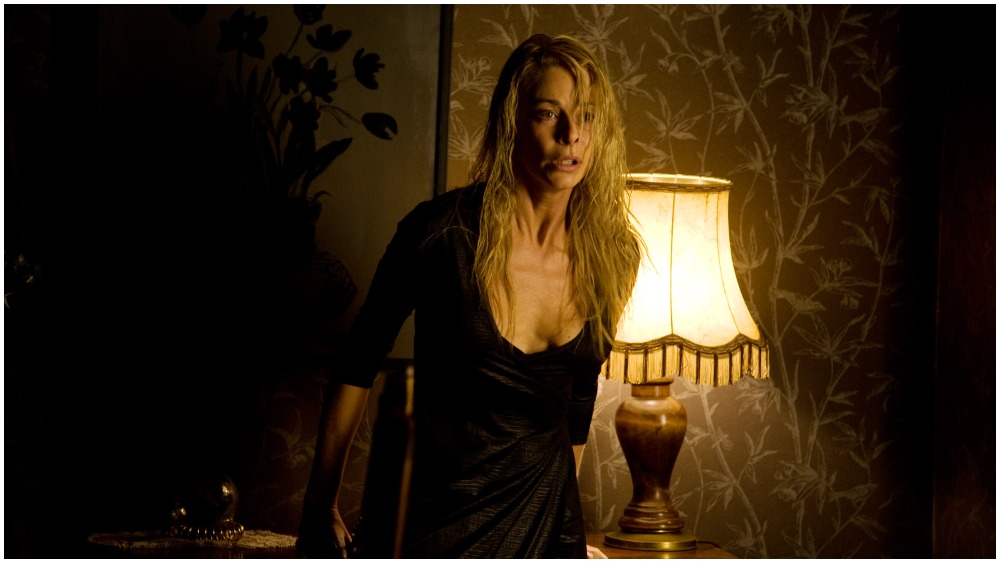 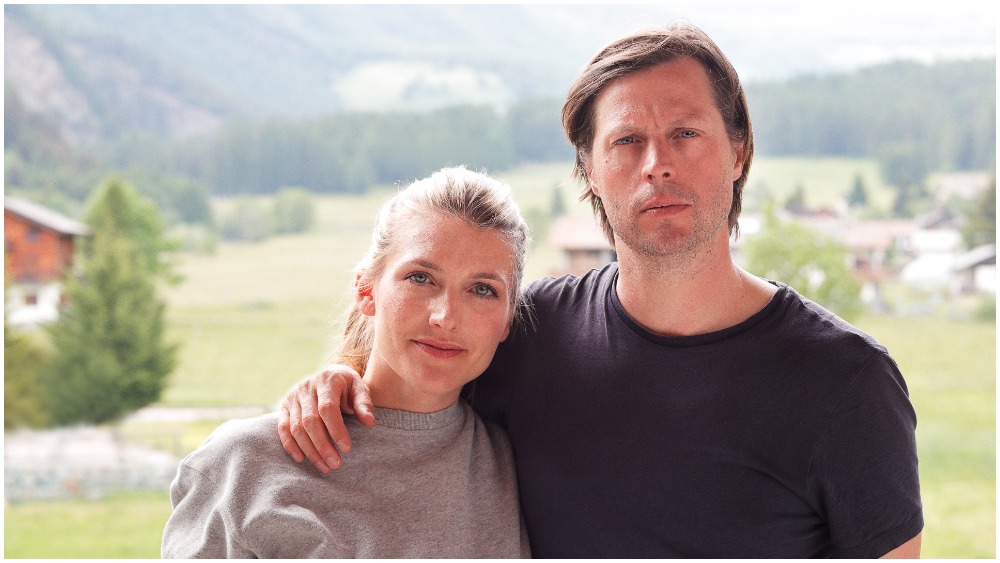 With ‘alloparenting,’ moms and dads don’t have to go it alone, experts say | CNN
15 mins ago

‘The People vs Arctic Oil’: Activists target Norway at ECHR
19 mins ago