Eldridge Industries chief Todd Boehly has presented the Hollywood Foreign Press Association with a massive restructuring plan would create a for-profit entity in addition to the nonprofit side of the group that has come under heavy fire in recent months for the absence of Black members and for accusations of questionable ethical practices among many of its members.

Boehly is invested in the HFPA controversy, which has already scuttled the 2022 edition of the Golden Globe Awards on NBC, in his role as the owner of Dick Clark Productions, the longtime producer and occasionally contentious partner of the HFPA in the annual kudos ceremony that has become a cornerstone of awards season. HFPA leadership is set to vote within the coming weeks on whether to adopt Boehly’s proposal or other recommendations for an overhaul of its board and general governance in the hopes of resurrecting its industry clout with the annual Globes telecast on NBC.

The HFPA has been in crisis mode since February, when the Los Angeles Times reported on the lack of Black membership in the famously insular journalist organization for international reporters who cover Hollywood. The organization has worked with consultants and the law firm of Ropes & Gray to implement reforms amid the pressure of a highly public campaign organized by top Hollywood publicity firms to force what many industry insiders see as long overdue changes to modernize the HFPA and bring more credibility to the Globes.

“Eldridge strongly supports the proposed reforms to the HFPA, addressing a general lack of diversity – including, at present, no Black members – and other important issues raised by the entertainment community and others,” Eldridge Industries said in a statement. “While we recognize that this is ultimately an HFPA membership decision, we look forward to investing time and resources to ensure that essential reforms – prioritizing inclusion, transparency, and governance – are implemented, creating meaningful change and long term, sustained success.”

A rep for Boehly declined to elaborate beyond the statement. 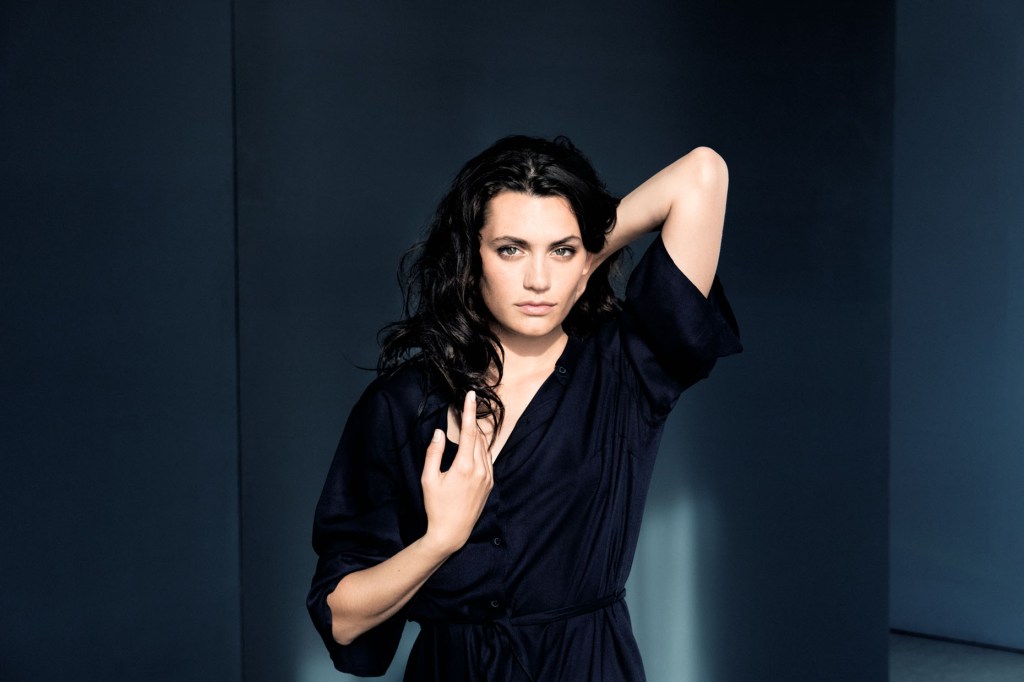 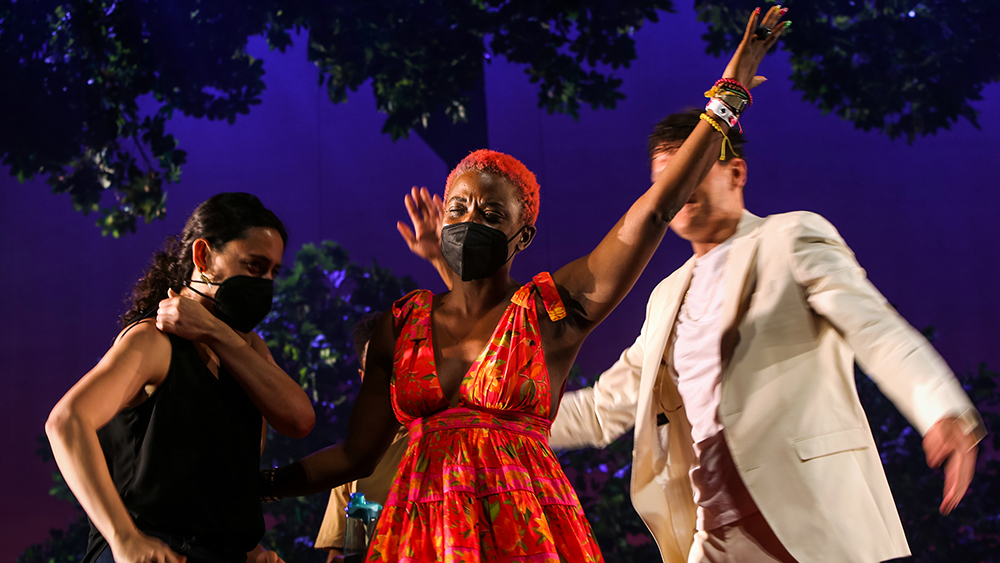 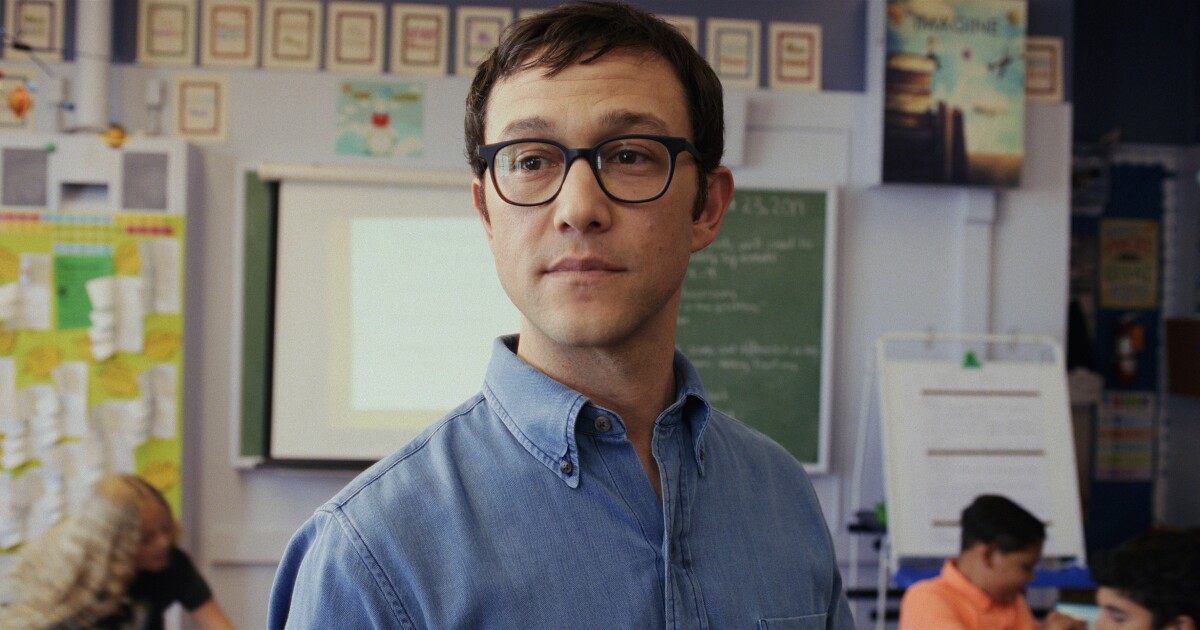 In ‘Mr. Corman,’ Joseph Gordon-Levitt lets everyone shine. Except himself