Rising COVID infection rates are wreaking havoc with public events once again as multiple positive COVID tests on Thursday forced the New York Yankees to postpone the start of a four-game series against the Boston Red Sox.

Also Thursday, NFL Network analyst Rich Eisen disclosed via Instagram that he has contracted COVID despite having been vaccinated. He emphasized that his condition would be worse if he had not taken the two-dose Pfizer vaccination in February.

“Every health care professional I’ve come across in the last few days tell me the two shots of Pfizer I got in February are what’s keeping a 52-year-old like me from a far worse experience than the awful one I’m having,” Eisen wrote. “So, be careful if you’re vaccinated, and if you’re not vaccinated, don’t wait another second.”

The scheduled Red Sox-Yankees game was tabled Thursday after multiple Yankees players tested positive for COVID, according to ESPN and other published reports. It’s unclear if all of the players in question were vaccinated. It’s the first Major League Baseball game to be postponed due to COVID concerns in about three months, according to ESPN. Red Sox manager Alex Cora told the Washington Post he hoped that the game would be made up with a double-header on Friday at Yankee Stadium.

Eisen has been with NFL network since its debut in 2003. He also hosts the daily “Rich Eisen Show” that aired on DirecTV’s Audience Network as well as on AT&T SportsNet local channels in Pittsburgh, Denver and Seattle. 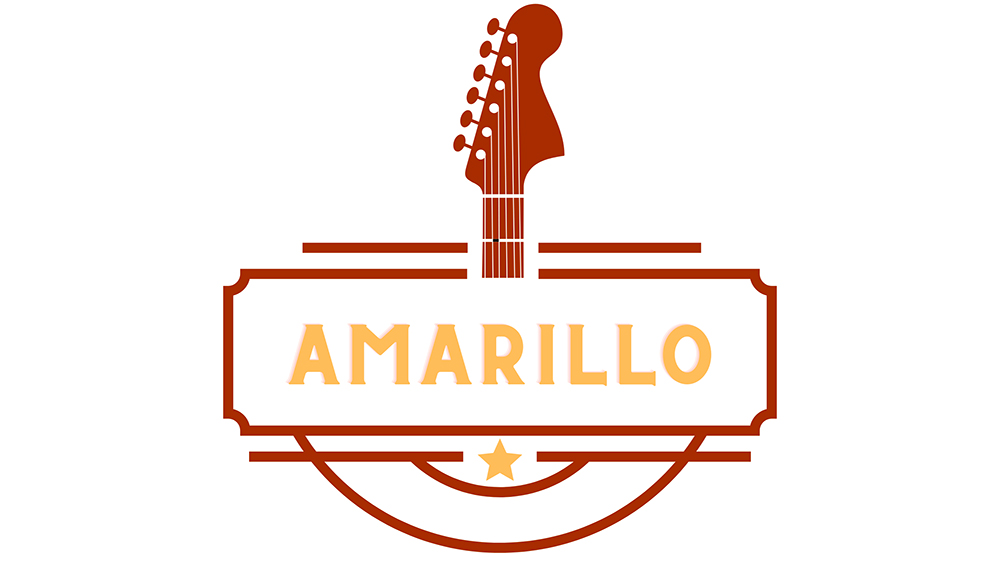 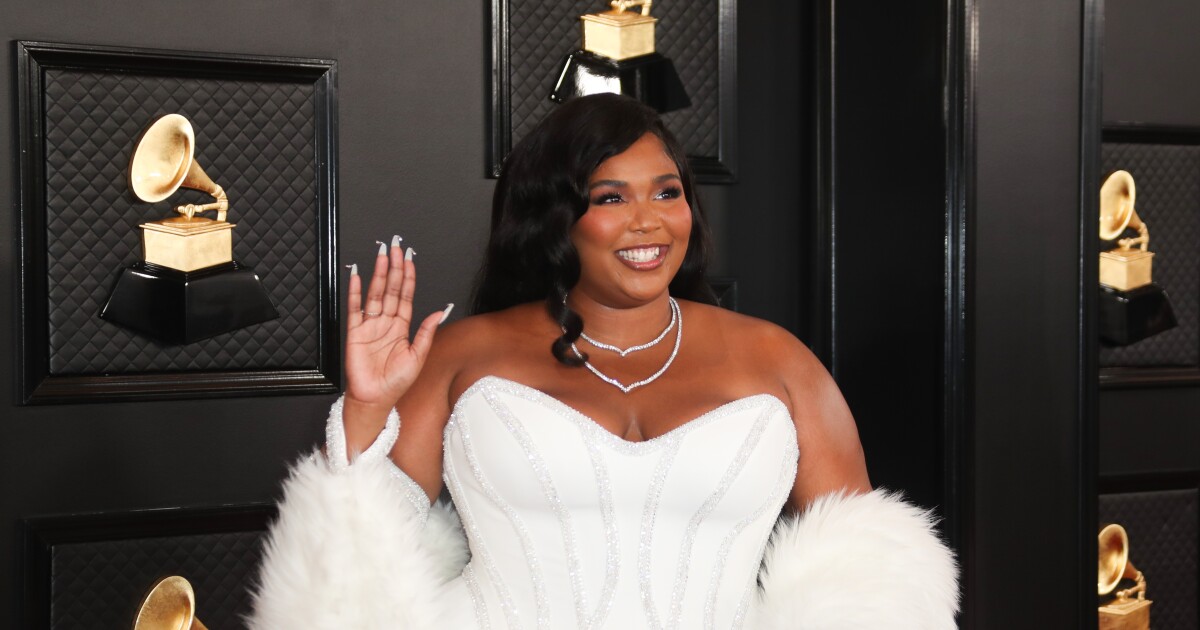 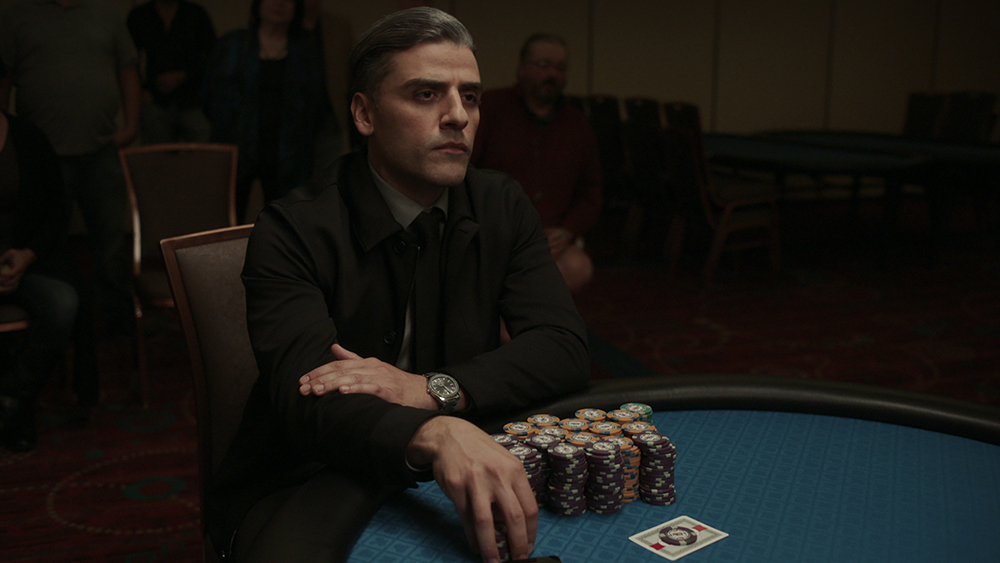 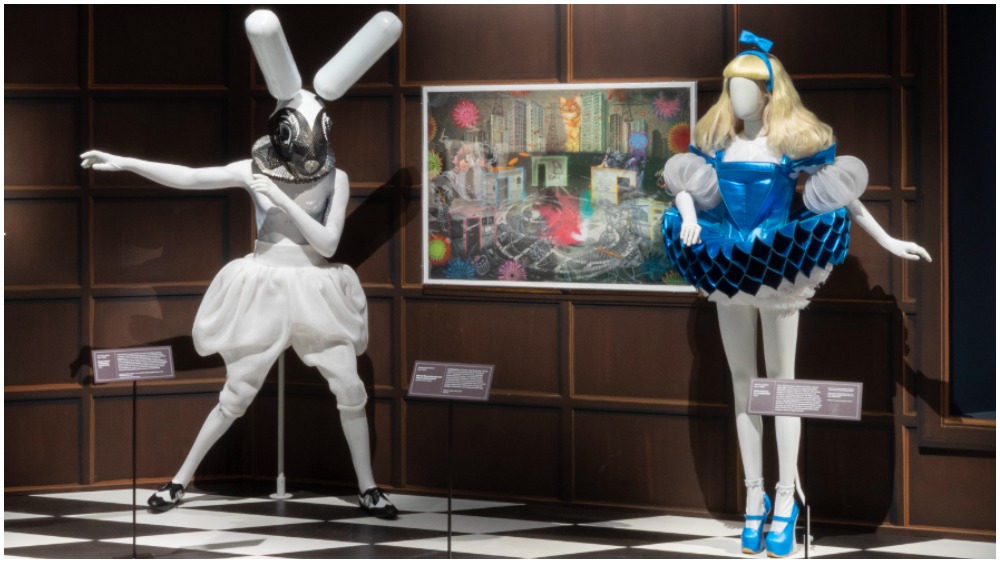