CNN Films and HBO Max have partnered with Dogwoof on a new documentary feature that will explore the impact Arthur Ashe had on tennis and HIV activism.

During his momentous tennis career, Ashe won three Grand Slam singles titles and became the first-ever Black player to join the United States Davis Cup team. He retired in 1980 and died of AIDS-related complications in 1993. His impact on the sport is only surpassed in esteem by his off-court activism on behalf of civil rights, global human rights and compassion for those afflicted by HIV.

Rex Miller (“A Chef’s Life,” “Althea”) and Sam Pollard (“4 Little Girls,” “When The Leeves Broke: A Requiem In Four Acts”) are co-directors on the film about the tennis player and humanitarian, which will be released in 2022. Miller described their film as a first-person exploration that describes Ashe’s origin story as a social activist in his own words.

“He created a unique blueprint for advancing civil rights for disenfranchised and oppressed people throughout the world, amid a tumultuous time of demonstrations and assassinations,” Miller said. “‘Citizen Ashe’ shows a true champion’s defining moments.”

Using a blend of archival newsreel and family footage, Miller and Pollard will illustrate Ashe’s personal evolution from his early days being raised by his single father after losing his mother at the age of seven. Viewers will discover how Ashe’s elegant technical form helped him play at the highest of elite levels in tennis, a sport which, even today, has few non-white professional players.

“I was a teenager in the 1960s and remember the extraordinary achievements of Arthur Ashe on the tennis court, but I knew little of the obstacles and challenges he faced on and off the court in the white world of professional tennis,” Pollard said. “Working on this film has been an absolute eyeopener into the man, and the player, who faced all of his challenges with a level of dignity and integrity we should all try to measure up to.” 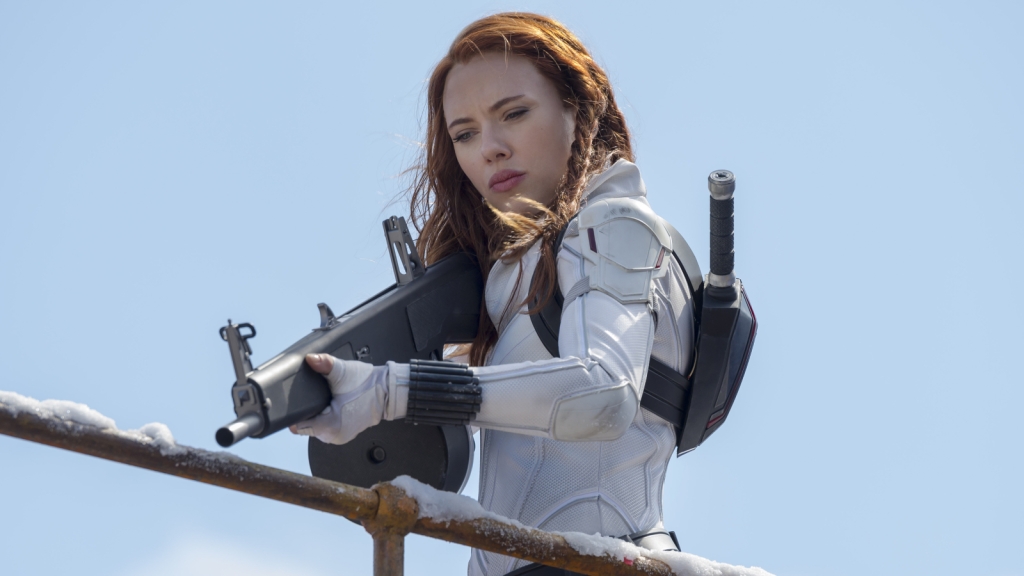 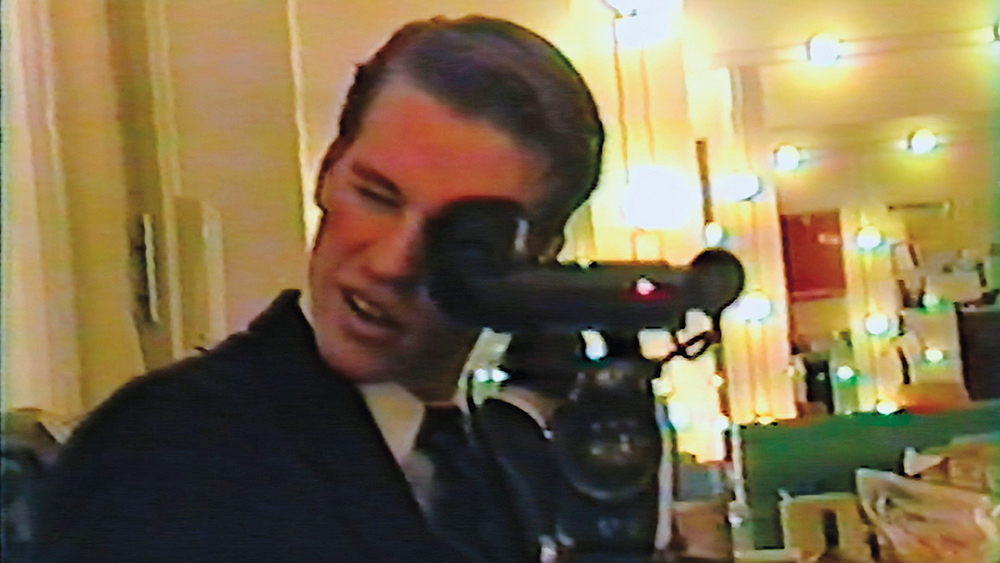 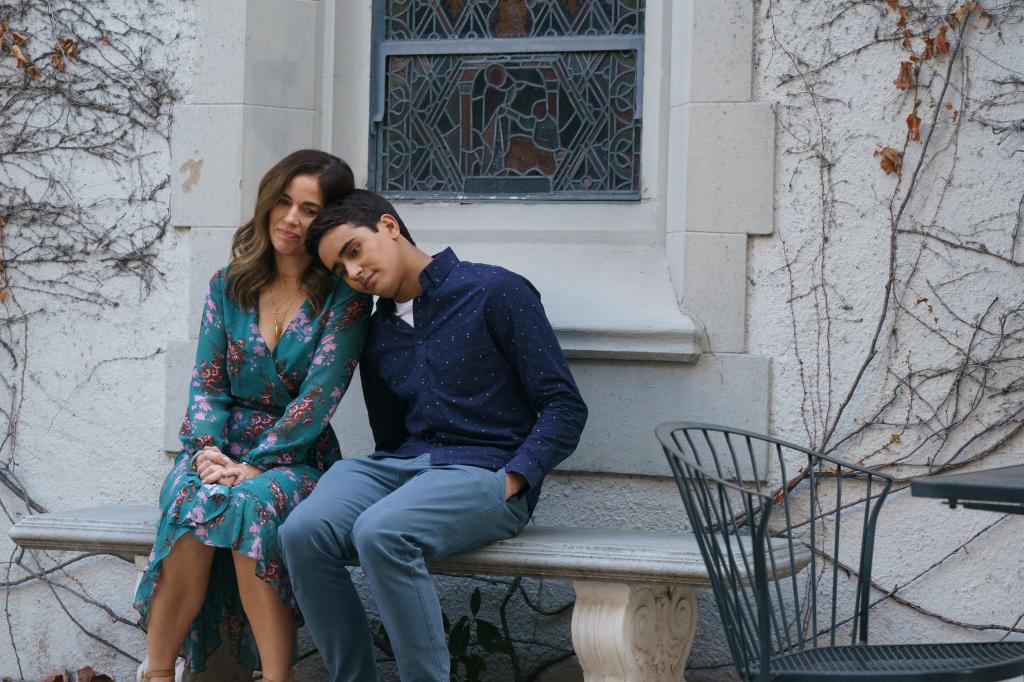