One of the most prominent Chinese propaganda films of the year is set for a flashy, state-sanctioned premiere as the opening night selection of the Shanghai Intl. Film Festival on Friday. The sweeping period drama “1921” will be celebrated despite recent nationalist blowback of the kind that over the past year has felled China releases for films like Chloe Zhao’s “Nomadland” and video game adaptation “Monster Hunter.”

Backed by Tencent Pictures and Shanghai Film Group, the film was developed as a tribute to China’s ruling Communist party for the 100th anniversary of its founding, which falls on July 1 — the day “1921” will hit theaters. The movie re-enacts the story of the Party’s early years.

As such, it was necessarily vetted by censors and producers with extraordinary care to ensure that it could in no way be deemed to send the wrong political message.

Even so, hot-blooded online patriots have accused the film of being overly commercial and disrespectful to the revolutionary heroes it depicts, highlighting the difficulty of trying to create a product acceptable to the country’s two strongest online forces: fans of celebrity idols and hyper-nationalistic patriots.

Controversy erupted in May after the film released its posters and official cast list, a long roster of 100 celebrities lending their fame to the cause. Critics said that the casting of certain viral young stars made a mockery of the revered historical figures they were supposed to portray.

“Do the capitalists take us for fools?” one asked on Weibo, pointing out the irony of turning revolutionary Communist history into a slick, star-driven blockbuster.

The hashtag “#Boycott1921” quickly gathered momentum on China’s Twitter-like Weibo platform to become a hot search item, garnering at least 3.6 million views in its first day before it was censored soon after.

Funneling as many big names popular with young viewers as possible into propaganda films is a long-standing tactic to drum up their appeal. The exemplars of this are “1921” co-director Huang Jianxin’s previous star-studded political anniversary works: “The Founding of a Republic (2009),” “‘The Founding of a Party (2011),” and “The Founding of an Army (2017),” the latter of which he co-wrote and produced.

As Chinese audiences have grown more sophisticated, however, it has become increasingly hard to secure a box office hit on the back of star power alone. Furthermore, stardom in the TikTok, influencer era of 2021 is a very different beast from what it was even just a few years ago.

Unlike the young but more professionalized talent in 2017’s “The Founding of an Army,” many of the celebs selected for “1921” are new faces who have just emerged from online vote-driven, X-Factor-like talent competition shows, which have brought them massive short-term internet fame but little actual industry experience.

In “1921,” the once popular, now disgraced star Zheng Shuang was cast in a prominent role as Xiang Jingyu, one of the first women to join the Communist Party. She had to be scrubbed from its cast list, posters and promotional material in March after a nationwide scandal. Her scenes have now reportedly been cut.

Others slammed the choice to cast R1SE boyband heartthrob Yan Xujia as the young Mao Zedong and Zhu Yilong as Zhou Enlai, the first premier of the Communist party, due to past relationship scandals.

Beijing has repeatedly trumpeted the importance of the need to both respect Party narratives of history and police others who do not.

China made it illegal in 2018 to “misrepresent, defame, profane or deny the deeds and spirits of heroes and martyrs.” In April, it set up a hotline that it encouraged citizens to use to report online comments that exhibited “historical nihilism” — that is, indicated alternate accounts of history.

It has also issued numerous directives this year implying that artists touched by scandal should be banned from the industry.

Clearly inspired by such rhetoric and directives, many users reported “1921” to the government via official complaint channels, and urged others to do the same. Soon, however, a number said that such apps and sites had blocked them from doing so.

One complainant who filed an official charge against the film with the top State Council took a screenshot of his case. It read: “This film is presented for the 100th anniversary of the founding of the Party in 2021, yet it openly chooses to employ artists involved in immoral or even illegal behavior… to besmirch great proletariat revolutionaries like Mao Zedong, Li Dazhao, and Zhou Enlai.”

The Shanghai Intl. Film Festival has been burned before by what it clearly thought was a politically safe opening night choice. In 2019, it had to abruptly pull its opener “The Eight Hundred,” a patriotic war film, the night before its debut. Censors appear to have taken issue with the version of history it portrayed.

But the debut for “1921” seems unchallenged.

Censors have taken the film’s side, leaving little trace of the vast majority of nationalist criticism across social media and blogging platforms, though some posts still linger.

They will remain on highest alert through the July 1 anniversary and up to the National Day holiday in early October, wiping away any comment or information that could tarnish the appearance of complete social harmony at a politically crucial juncture. 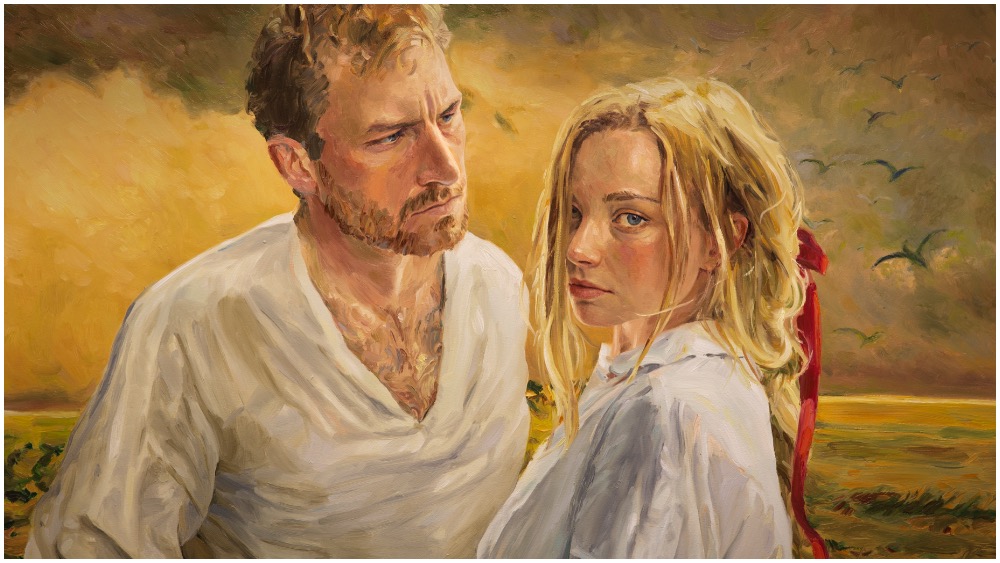 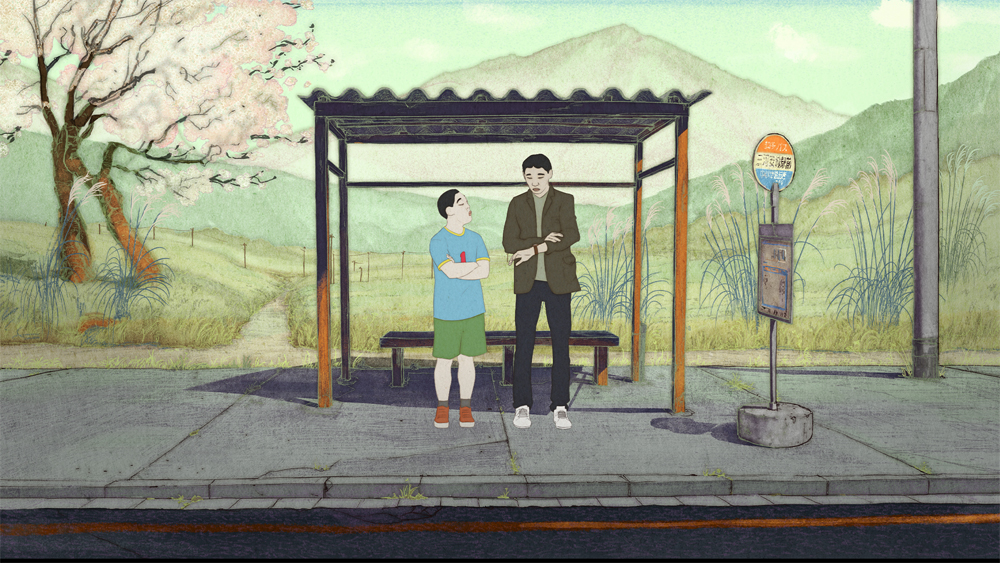 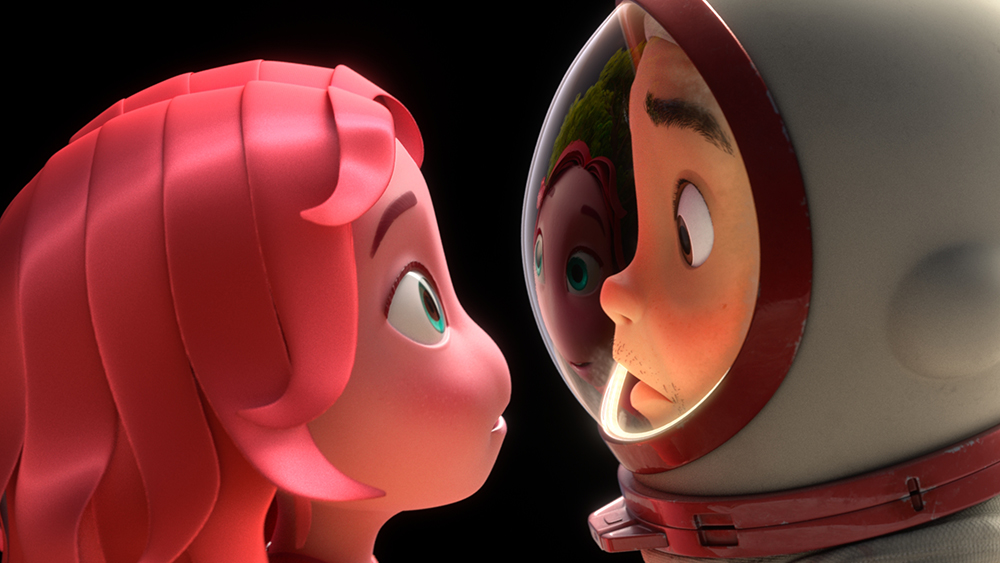 Here are some things to know about the extreme drought in the Western U.S.
27 mins ago

You Don’t Need Anyone’s Permission To Live Your Best Life!
28 mins ago