A year after her cameo in Cardi B’s “WAP,” Normani has once again joined forces with the Grammy-winning rapper — and this time she’s taking center stage.

On Thursday night, the former Fifth Harmony singer released the steamy music video for “Wild Side,” her latest single about wanting a little less conversation and a lot more action, please, from a lover.

Featured on the sex-positive track — which heavily samples late R&B star Aaliyah’s “One in a Million” — is an especially sultry verse from Cardi B, who, true to form, lets her audience know exactly what she wants in no uncertain terms.

Much like “WAP” and Normani’s debut solo track, “Motivation,” the music video for “Wild Side” sees the artist show off her dance prowess with plenty of hard-hitting choreography that demands as much skill and precision from the vocalist as it does her professional backup dancers.

At one point in the video, Normani even engages in a sensual dance-off with herself — courtesy of some CGI magic that will have you seeing double — just before Cardi takes over for her closeup.

“Dímelo, turn me round / Treat me like a watch. Bust me down,” the emcee raps on the track. “On the kitchen floor, right on that towel / It’s my d—, and I want it now.”

“Wild Side” marks Normani and Cardi B’s second collaboration after the former nearly stole the music video for “WAP,” featuring Megan Thee Stallion, with her viral dance moves. The former “X Factor” finalist previously teamed up with Khalid for the hit 2018 single “Love Lies” and Sam Smith for the equally popular 2019 tune “Dancing With a Stranger.”

In 2019, Normani dropped “Motivation,” which distanced her from her girl-group origins and established her as a pop star in her own right. A release date for her highly anticipated debut studio album has yet to be announced. 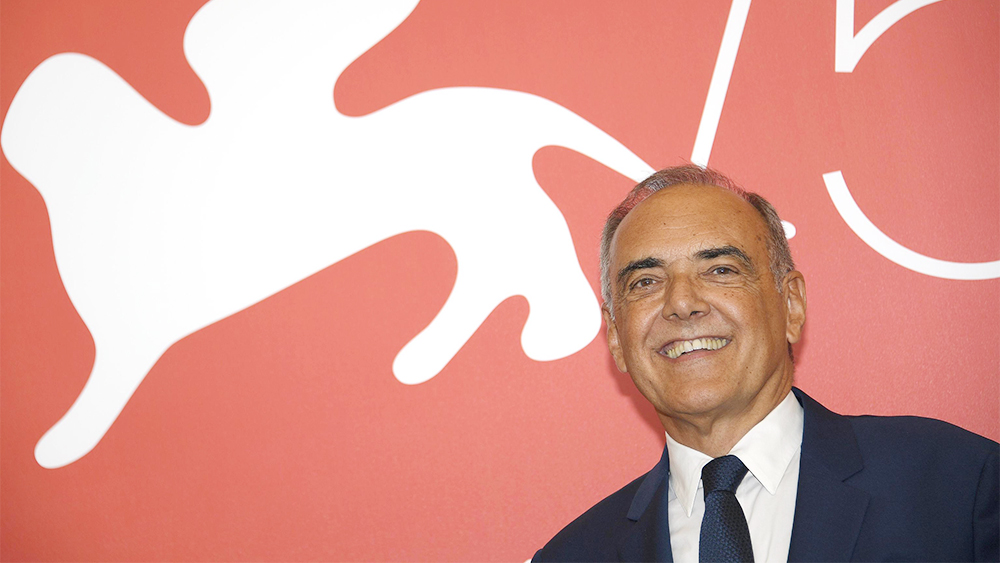 Broadway theaters to require vaccinations for audience and staff 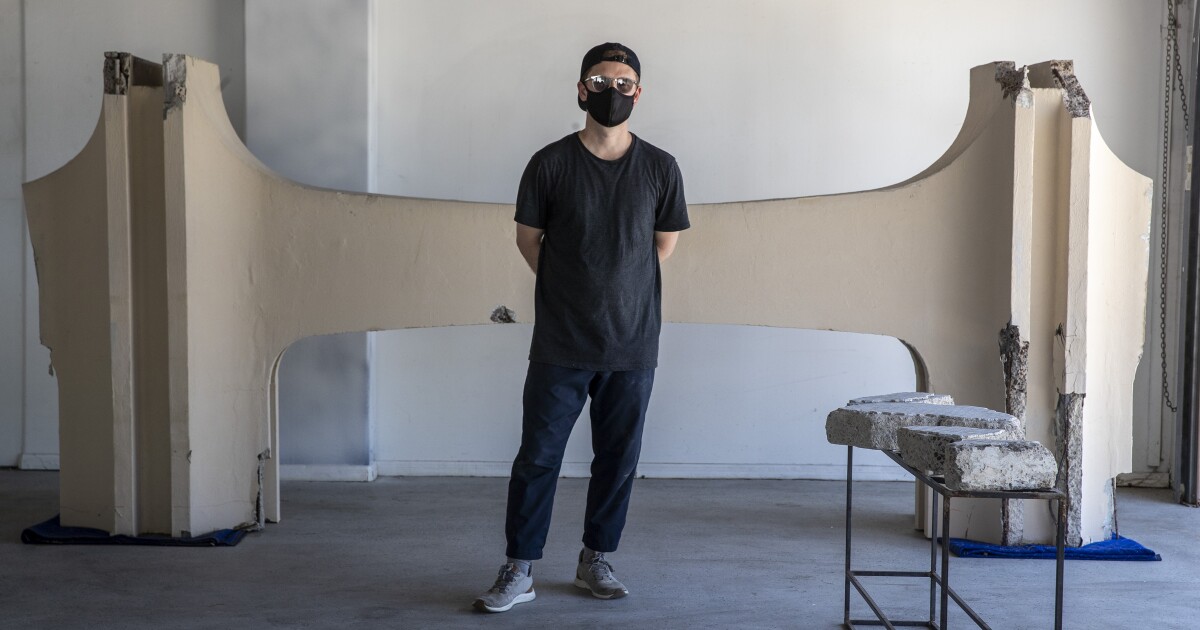